It is a tribute to his acting skill, his personality and unique voice and style that the sad death of Alan Rickman announced today went round the world on social media within seconds.

He will be foremost Hans Gruber to some, Severus Snape to others.  To me he will always be the greatest Sheriff of Nottingham, a film-stealing performance to top the lot.

But the international movie star has another profile.  As a west London boy, Labour Party loyalist and supporter of the arts in his local community.  And in the Hammersmith constituency I represent this means more than the Hollywood CV.

Alan was born in Acton and went to his local primary, Derwentwater.  Then on to Latymer Upper School in Hammersmith – now an independent school, then a direct-grant grammar.  A few years later, Mel Smith was a pupil and in the 1970s so was Hugh Grant (not to mention Keith Vaz and myself). 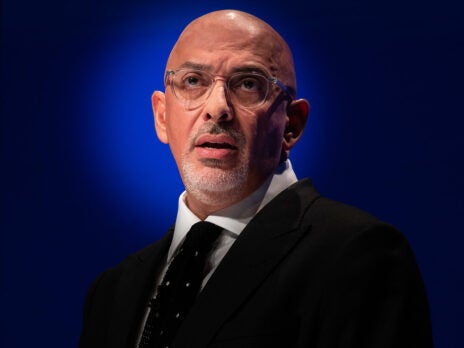 Alan, Mel and Hugh all kept in touch with the school and continued to support it for decades after they left, in tribute to the liberal education it provided, with an emphasis on theatre and the arts.

I came across Alan not only at school reunions but at the Bush Theatre.  Always an exciting venue for new plays – and always existing on a shoestring at its long-term home above a pub on Shepherds Bush Green – the Bush got a new lease of life when a few years ago it moved to a better, more permanent home in the old Shepherds Bush Library in Uxbridge Road.

I last saw Alan in the bar at the Bush last autumn, after the Visitors, a wonderful play by Barney Norris about the effect of Alzheimer’s disease, which moved him to tears.  After the production he was generous with his time talking to the public, the cast and Labour activists. It is difficult to believe he won’t be there when I attend the latest Bush preview, Pink Mist, next week.

He lived with his life-long partner, Rima Horton, whom he recently married, and both were strong Labour people.  Alan described himself as born ‘a card-carrying member of the Labour Party’.  Rima served as a Labour councillor in Kensington & Chelsea, where they lived, from 1986 to 2006.

Alan Rickman had back story and local story which was authentic and grounded in the community he grew up in and to which he gave so much.  I think and hope it helped him excel in his chosen profession.  He will be missed by millions, but especially missed in his home town.