In a decision which will delight phone users but strike fear into media companies’ hearts, the mobile provider Three is running an adblocking trial across its network from mid-June.

The company says it’s considering adblocking as a way to improve its customers’ privacy and reduce data costs, which makes sense, up to a point. Ads, especially video ads, can eat up mobile users’ data and battery life, and can render already-clunky mobile websites practically unusable.

However, the move comes in a week where both new and old news organisations, the Telegraph and Vice, have laid off staff in a bid to make cost savings. These organisations rely (to differing extents) on ad revenue. If readers aren’t seeing ads, then whoever published and paid for that writing isn’t making money, and probably won’t be able to pay for that writing for much longer.

The trial mirrors Apple’s launch in September 2015 of an operating system which supported adblocker apps (which unsurprisingly shot up the Apple Store charts). At the time, I wrote about what this could mean for journalism: 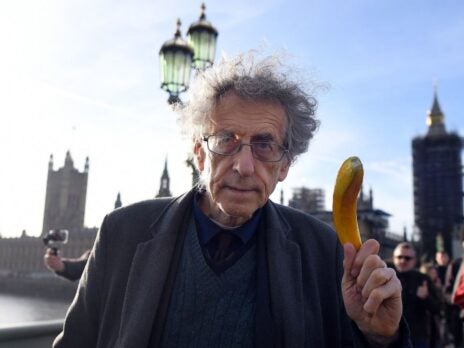 Apple’s move is just another which puts journalism at the mercy of giant tech companies. The consumption of media is already dictated by the whims of Google’s algorithm, with publications forced to redesign sites and tweak content to ensure they rank highly and are indexed by the search engine.

Apple, notorious in the industry for its fanged response to attacks in the press, will now select its own news for readers via its news app. And media producers may now be forced to turn to social media sites like Facebook, where adblockers have less power, to market or even publish their content.

Without ads, media companies will need to find other revenue streams, which could include subscription or paywall models – great if they work – or more sponsored posts by companies.

Ads certainly need to become more user-friendly, and Three makes a good point when it argues that advertisers should pay for the data costs of their ads. But if you were saddened by the editorial redundancies across the media this week, take pause before you celebrate the rise of adblocking.