William Wragg, the chair of the Public Administration and Constitutional Affairs Committee and the Conservative MP for Hazel Grove, has accused government whips of blackmailing rebellious Tories.

In some ways, it’s not news at all: this is the type of underhand tactic that previous whipping operations have been accused of. But plenty of things that “weren’t news” at Westminster – like sexual harassment or the old expenses regime, say – have roiled British politics before. And what is genuinely unprecedented is that usually these stories come to light when an MP is standing down or at the end of their career, whether it is Tess Kingham retiring early in 2001, or Jack Straw reflecting on the heavy-handed tactics of whips during his first term in parliament in the 1980s.

What is significant about this set of headlines is they have been made by a select committee chair and a young MP who might reasonably expect to have many decades ahead of him in parliament. In many ways, this has been a perennial problem plaguing Boris Johnson’s government since his first reshuffle: as I wrote way back in February 2020, Johnson has a lot of problems in his parliamentary party, but the biggest comes from men elected in 2015 or earlier who think that they have been passed over for promotion, or have found alternate avenues of advancement – such as chairing select committees.

But it’s also significant because one aspect of a well-functioning whips’ office that almost everyone in Westminster agrees is not working at the moment is that a good whips’ operation flows both ways: yes, it seeks to enforce the will of a party’s leadership, but it also relays back whether the parliamentary party cannot be pushed any further without imperilling the leadership’s future survival. That has long been a major vulnerability of the Johnson set-up, and it may now be one that threatens its survival. 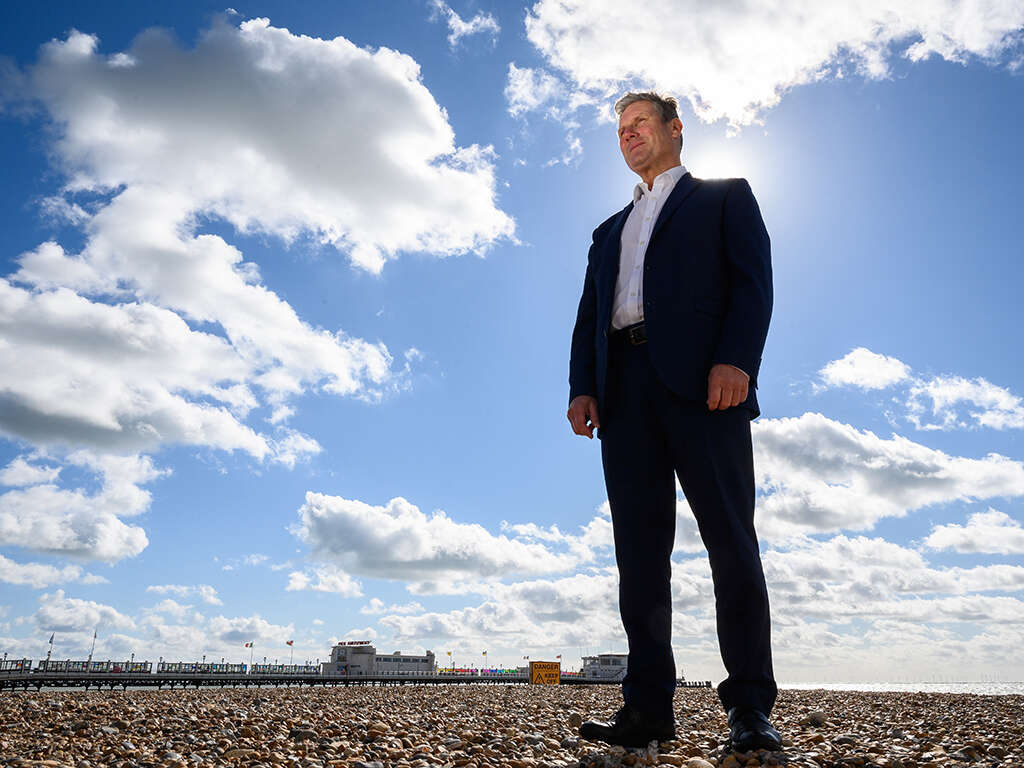 Growth through devolution will be Labour’s election pitch

And that’s the most significant thing about the row over whipping: the major reason why these threats now provoke anger rather than surrender is because very few Conservative MPs sincerely believe that anyone connected with this Downing Street is in a position to make serious threats: that any guarantee of future reprisal from this government is a post-dated cheque from a failing bank.

[See also: When is the best moment for Tory rebels to strike against Boris Johnson?]