If your MP missed it, tell them why we urgently need a #GreenNewDeal to secure our futures: pic.twitter.com/MpNI4WfEFA 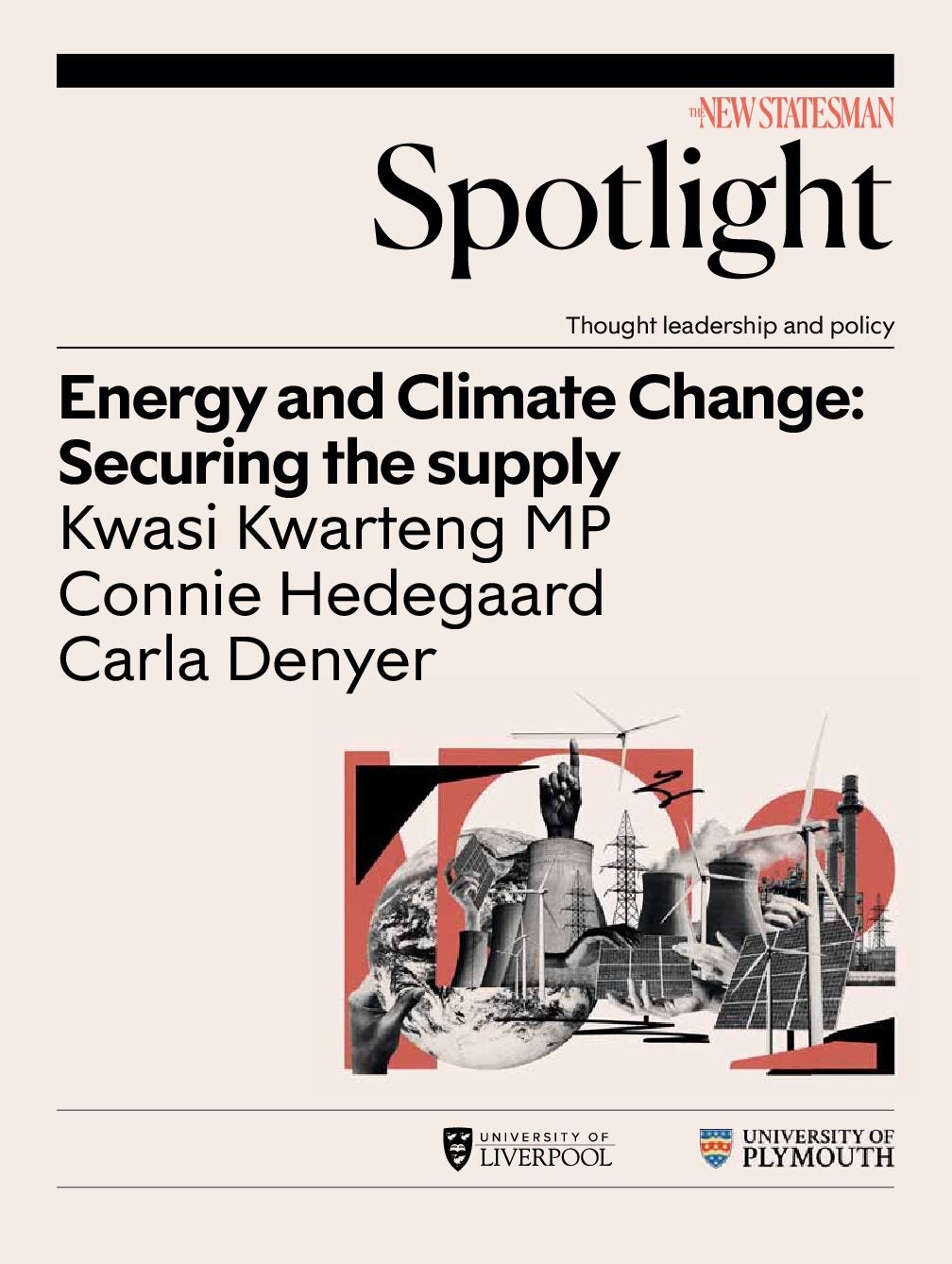 Yet while climate change is of vast importance (for the sake of humans and moles alike), her approach to raising awareness has made this mole’s nose twitch.

Last week’s debate was what’s known as a “Backbench Business debate”. A look at the transcript on Hansard (the official record of parliamentary debates), shows that 37 MPs spoke or intervened. And for this kind of event, 37 is a respectable number.

As the Deputy Speaker herself commented at the end of the debate: “this has been such a well-subscribed and well-ordered debate this afternoon.” In contrast, just 26 people (on your mole’s count) spoke in the Backbench Debate on the subject of St David’s Day, held immediately before.

Furthermore, other MPs may have followed the climate debate on parliamentary TV or read the transcript later online (arguably a more time-efficient exercise, if they did not themselves intend to speak).

Now perhaps 37 MPs in attendance would still be worryingly low if this really was the “first time” climate change had been debated in the last two years, as Lucas has claimed in a follow-up article for the Guardian.

But another quick search of Hansard for “climate change” reveals the term has been the subject of at least three Commons debates in the last two years. And that’s not even including those, like last Thursday’s, which didn’t use the phrase in their titles.

In the last two years, there have been 2,606 references to climate change made across both Houses, plus 83 relevant written statements.

So the notion that MPs were “shirking” responsibility by not turning up to last week’s backbench debate appears whiffy, as some MPs have tried to point out on Twitter:

The responses to this are just :( It is possible to believe climate change must be tackled AND that non-London/Brighton MPs helping constituents on one of the few days we’re allowed to is not ‘unforgivable’. When did this horrible absolutist language become part of our discourse? https://t.co/WXqKsYTwpd

All this name-calling when there’s climate change to be solved seems on the petty side to this mole. Will someone please think of the kids?