In a fitting end to today’s omnishambles, Michael Fabricant has just announced that he’s been sacked as Conservative vice chairman. The always outspoken MP for Lichfield was dismissed for vowing to rebel against HS2 and for tweeting “about time” in response to Maria Miller’s resignation.

Been asked to resign as Vice Chairman, refused, so sacked over HS2 and my views on a recent Cabinet Minister. Still available 4 speeches etc 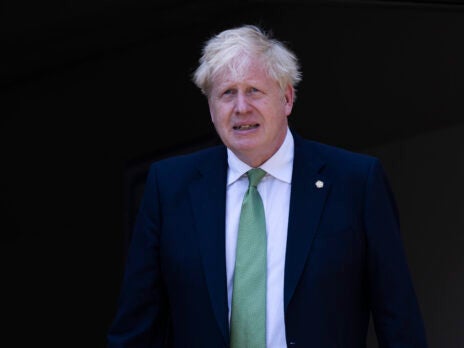 Earlier today, he wrote: “Maria Miller has resigned. Well, about time.” He later added:  “Note to self: If ever a minister again, be like Mark Harper. If in trouble, resign quickly and in a dignified manner.”

Rather than his fairly innocuous comments on Miller (although “about time” does suggest that Cameron was too slow to act), I suspect that his opposition to HS2 was the main reason No. 10 decided he had to go. With a significant number of Conservative backbenchers opposed to the project, Cameron couldn’t afford to show any hint of weakness. Allowing Fabricant to rebel against HS2 and remain in his post would have been an incitement for others to do the same.

Fabricant, meanwhile, is deriding his sacking as a “knee-jerk decision”.