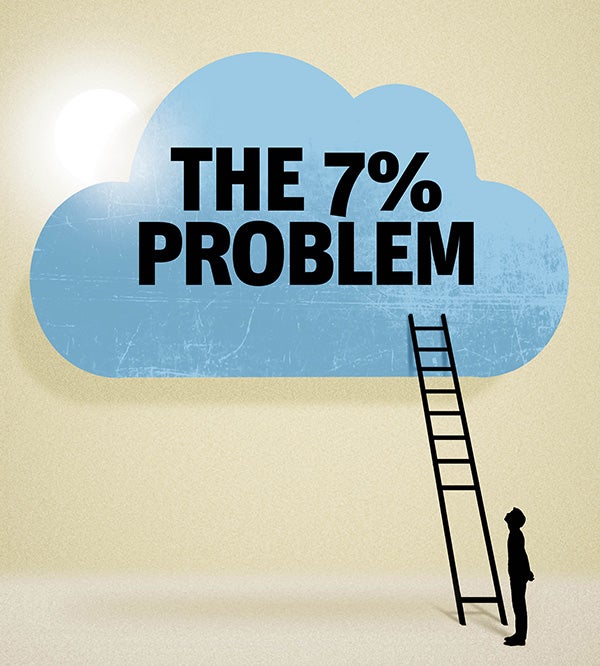 This week’s New Statesman: the 7 per cent problem

In a superb and wide-ranging essay in the magazine this week, David and George Kynaston address what we are calling the “7 per cent problem”: why does the private school minority still dominate public life? We ask, too, why the left is so silent on the subject of the dominance of the public schools – and what, if anything, it is prepared to do to improve the education of the poorest in society beyond defending the status quo. At present, as much as 50 per cent of Oxford and Cambridge graduates attended independent fee-paying schools; many of those from state schools who make it to Oxbridge went to selective grammars, of which 165 still remain.

We know what the fundamentalist left is against: academic selection, free schools, greater autonomy for schools and their head teachers. Fiona Millar is one of the leaders of this faction and was on the Today programme this morning speaking about the Kynastons’ New Statesman essay.

We know that the fundamentalist faction despises the private fee-paying schools and would rather abolish than try to reform them (a move the Kynastons reject), as has happened in India. Under the Indian reforms, private schools are compelled to take 25 per cent of children from the poorest families, selected randomly by lottery.

So what can be done to dismantle British education’s Berlin Wall?

As Education Secretary Michael Gove said in a speech in 2012:

More than any other developed nation, ours is a country in which your parentage dictates your progress. In England, more than in any comparable country, those who are born poor are more likely to stay poor and those who inherit privilege are more likely to pass on privilege. For those of us who believe in social justice this stratification and segregation are morally indefensible.

The left – and especially the teaching unions – loathe Gove. He was a colleague of mine on the Times in the mid-1990s, and even if I disagree with him on many issues I can say this about him: he cares about the need for greater social mobility. As the adopted son of an Aberdonian fishmonger, he knows how his life was transformed by a good education and he wants thousands of less fortunate children to have the chance to ride the educational escalator to a better life, as he did. 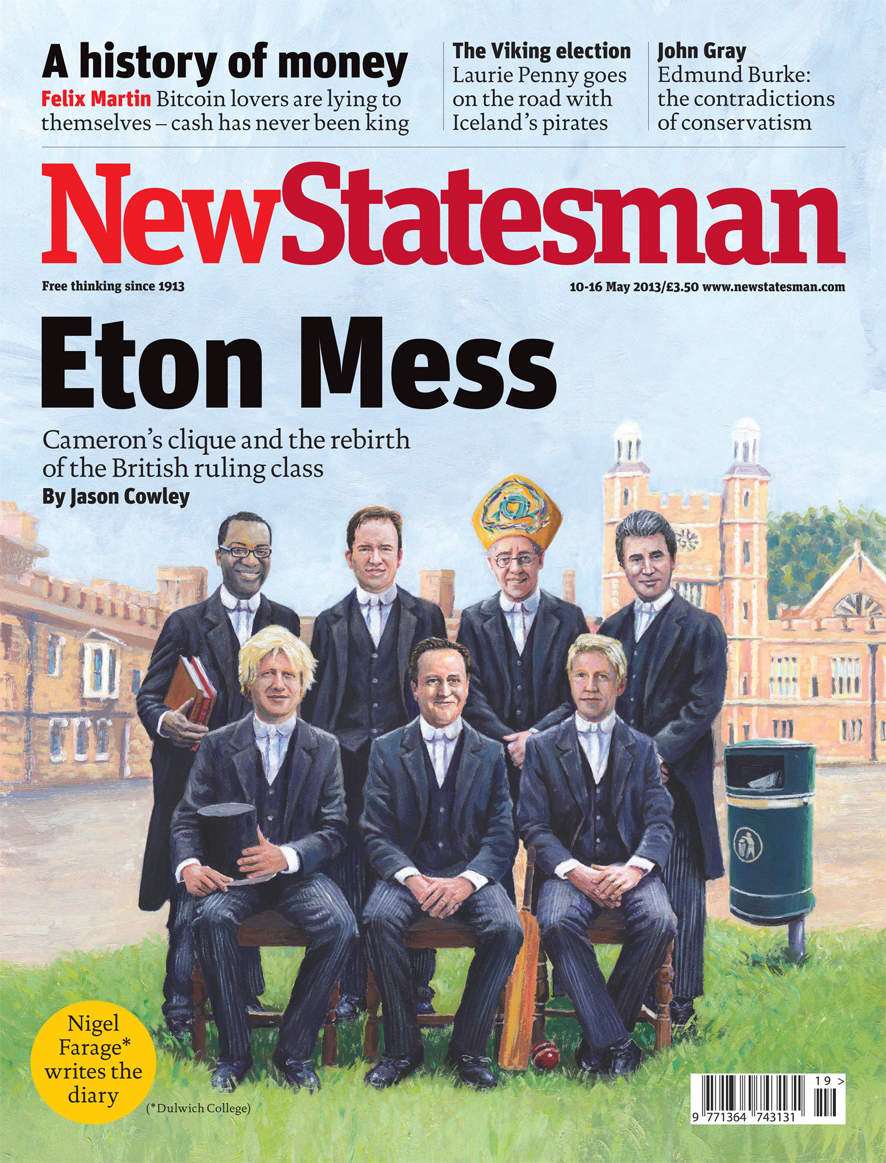 A couple of weeks ago I visited Eton to speak to the Political Society, one of the many long-established groups run by the boys themselves. Recent guest speakers have included Mervyn King, the former governor of the Bank of England, and Robert Chote, head of the Office for Budget Responsibility. (I try to visit as many schools as time will allow but most of the invitations I get come from the elite private schools or from grammar and specialist state academies, such as JFS in north-west London. It could also be that comprehensive schools no longer have the budget to subscribe to magazines such as the New Statesman, sadly.)

To recap: Eton, founded in 1440 by Henry VI as an institution to educate 70 boys from poor families, has produced 19 British prime ministers, most recently, of course, David Cameron.

As a guest, you have drinks and then an intimate supper at the residence of the housemaster in one of the 25 boarding houses. Five or six boys are invited and in this way they gain the experience of meeting and conversing with influential people from outside the school. Small wonder that this year Eton will send nearly 100 (out of 250 boys in the upper sixth) to Oxford or Cambridge. No other school will send so many pupils to Oxbridge.

Like the other leading public schools, Eton has become rigorously academically selective. The boy who invited me to speak at the school was not at all wealthy. Born in Ghana, he attended a comprehensive in east London before winning a sixth-form scholarship to Eton. The headmaster, Anthony Little, told me that as many as 260 boys are receiving financial assistance. “There are about 45 boys who pay nothing at all. We actually pay 110 per cent for them because we take the view that all the fees need remising. There’s the uniform and pocket money . . .”

Little attended the school himself in the 1960s (“when it was very different”) but does not come from a privileged background, and is the first male in his family to be educated over the age of 14. “I came from a background that was so alien to any kind of educational experience,” he told me. “My father was a security guy at Heathrow and my mother was a secretary at the local hospital. I came in on a scholarship . . . Not to be romantic about it, but that is a reason why I do the job: I feel an obligation to pay back.”

I left Eton that night feeling no resentment or hostility. But as I drove home in the cold January rain, I wished that so many more children, from all social backgrounds, could benefit from the kind of education enjoyed by the fortunate few – mostly now the sons of the super-rich – at what was once King Henry VI’s school for poor scholars.

The Kynastons end their essay thus:

There is a moment to be seized. The loosening up of the state system through academies and free schools has blown away the old plea of the private schools to be left alone in splendid, independent isolation; social mobility is going backwards; the question of our rich/poor divide in education has been spotlighted not only by the make-up and social background of our current cabinet but also by the increased profile of organisations such as Teach First, dedicated to enhancing equality of opportunity. While on the left we have the haunting, ever more distant memory of 1945, with the knowledge that missed opportunities take a very long time to come round again.

In his New Year message Ed Miliband claimed that people “do not want the earth” but prefer credible specifics, as embodied in his pledge on energy bills. Yet, however skilfully done, there is enormous danger in a strategy of pick-and-choose if it vacates the rest of the field to others. The left should not see the private school question as insoluble, nor too dangerous to touch, but rather as the potential cornerstone of a narrative about a less divided society. It is a debate that should be open to all, regardless of which side of the divide they stand: bringing together all parents, all teachers and all children to craft an education system that gives opportunity to every student, and does not reserve the best prizes for a privileged few.

I’ll be publishing replies to the essay in next week’s magazine and I will be speaking to David and George Kynaston in this week’s New Statesman podcast.

To purchase a copy of the issue, visit www.newstatesman.com/subscribe or visit the App Store
Topics in this article :