While you’ll struggle to find an MP prepared to publicly defend the 11% pay rise proposed by the Independent Parliamentary Standards Authority (IPSA), which would take their annual salary to £74,000, many take a different view in private. An anonymous survey of 100 MPs conducted by YouGov on IPSA’s behalf found that 69% thought they were underpaid, with an average salary of £86,250 recommended. On average, Tory MPs proposed a salary of £96,740, the Lib Dems £78,361 and Labour £77,322. A fifth suggested that they should be paid £95,000 or more. But don’t expect many to say so. 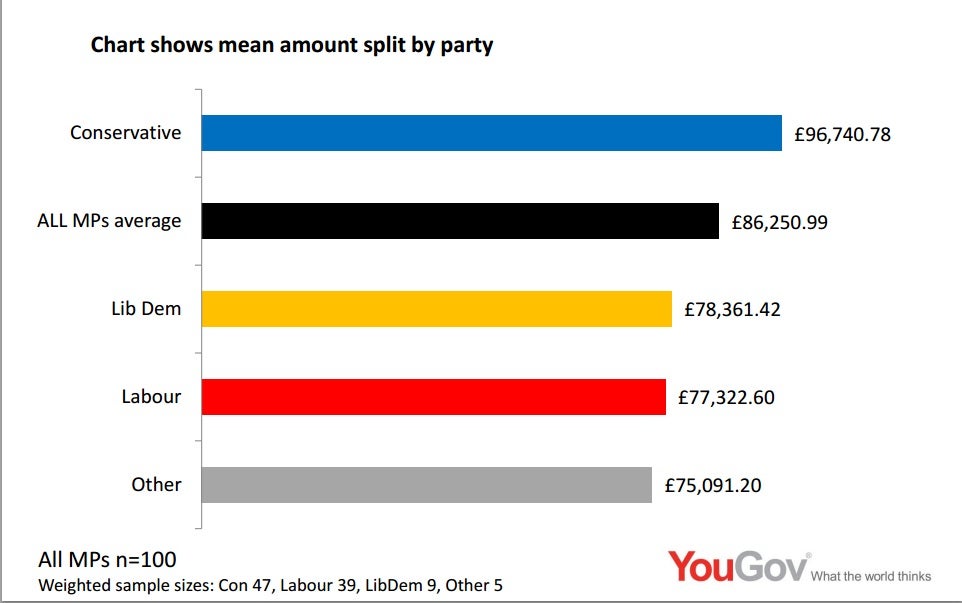 With MPs powerless to prevent the increase unless they strip IPSA of its responsibility for setting pay (which, ironically, it was awarded following the expenses scandal in an attempt to increase trust), it seems likely that many will either refuse to accept the rise or donate the money to charity. Danny Alexander said yesterday: “I think it would be wholly inappropriate for MPs to get such a large pay rise at a time when every other public sector worker sees their pay rises capped at 1 per cent. I have said in the past that, personally, I wouldn’t accept it” His Conservative cabinet colleague Philip Hammond said: “I suspect the Prime Minister would want cabinet ministers to make a clear, collective statement about what they would do. I suspect there will be a strong mood in the Cabinet that we all need to say the same thing.”

For Labour, Ed Balls said: “How can they possibly be saying we should discuss pay comparability when everybody else is seeing their pay frozen or falling?” When the proposed increase first emerged in July, Ed Miliband pledged to scrap it if Labour is elected and simultaneously called for “new limits” on MPs’ earnings from second jobs and “new rules” on conflicts of interests, declaring that “the British people must be reassured that their MPs are working for them”.

“Hurdle after hurdle”: the Windrush scandal lives on, as a victim’s son faces deportation

Elsewhere, reflecting the line that many MPs will take, Nick Boles tweeted: “If MP pay rise is imposed I’ll give to local charities anything above average wage rise at time. IPSA plan is wrong when people struggling.”