Halloween is nearly here, and we’re preparing to be invaded by an army of twerking, wrecking ball-riding Miley Cyri. The Miley Cyrus costume has already reached ubiquity and you can learn how to make one here, here and here. As the more traditional and wholesome Halloween get-ups (the Frankenstein, the Dracula, the Maggie Thatcher) are replaced by ones that scream, “Look at me. I get popular culture”, here are ten costumes a bit better than a leotard and a suggestive foam finger:

From Sinéad O’Connor to Sufjan Stevens, the verbose outpourings of several public figures have rendered 2013 the year of the open letter. And what could be more frightening than a celebrity dying of altitude sickness, atop its high horse? Plus, this makes for an easy costume; just look papery and sanctimonious. 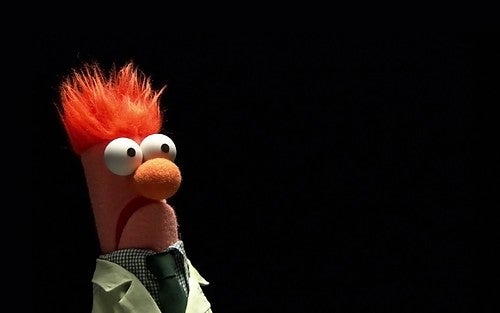 It was a dark and stormy night. The wind howled through the trees, the stairs creaked and the sodden, post-coital willy went splosh, into a cup. The Mumsnet-spawned internet sensation, “Penis Beaker”, is by far the scariest story of the year. Although I’m not entirely sure how to dress up as a normal beaker, let alone a penis one; if well-executed, this costume is a guaranteed hit. Hint: you will pull.

The Smiths frontman’s autobiography just made history by instantly moaning its way into the lofty realms of Penguin Classics. Why not celebrate by going to a Halloween Party as This Charming Man’s ego? It’s easy; just dress up as big as possible. This can be achieved with five jumpers, a puffer jacket and a duvet cloak. What’s more, Morrissey’s ego also works as a two-person costume. Just get a friend to dress up as a penguin and massage you all evening. 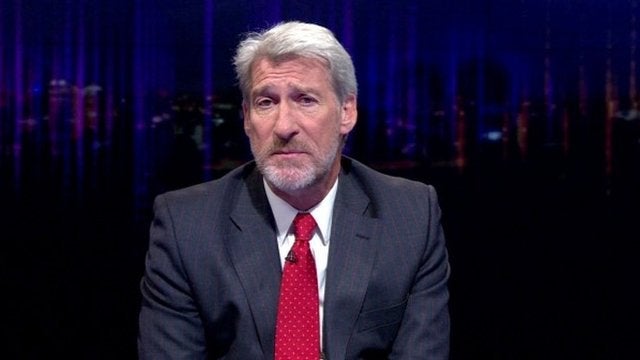 Michael Douglas made head(ha!)lines earlier this year, when he loudly and publicly announced that he got throat cancer from going down on too many women. What a great day for hypochondriacal lesbians everywhere. Meanwhile, a Brazilian woman tried to murder her husband by lacing her vagina with poison. So, move over Open Letter, 2013 may actually be the year of the toxic twat. Combine Poisonous Vagina with Penis Beaker for the perfect couples’ costume.

I don’t understand all the quacking, frenzied hoo-hah about Miley Cyrus. As far as I can tell, aside from having enough money to buy Luxembourg, she’s the most normal 20-year-old girl who ever lived. Taylor Swift, on the other hand, gives me the heebie-jeebies. Maybe it’s that permanent half-smile that seems to say, “I buried my governess in a shallow grave”; maybe it’s the fact that I’ve spent actual minutes wondering what’s hiding underneath that porkpie hat. Either way, a Taylor Swift costume this Halloween will guarantee a shudder from me, at least.

A Putin mask is an excellent way to lampoon one of the foremost bogeyman of 2013. For extra authenticity, remove your shirt, strike a devastatingly camp pose and refuse to engage with any gay people or women who might be at the Halloween party. 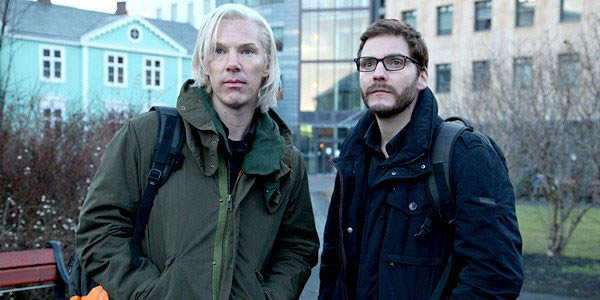 I repeat; not just Julian Assange, but Benedict Cumberbatch as Julian Assange. To mark the release of The Fifth Estate, in which the angular actor plays the arsy activist, I suggest a combination of a Cumberbatch face cut-out and a mop placed jauntily atop your head. Assange was eerie enough before he morphed with Cumberbatch to make Cumbersange; the pallid truth-seeker of your nightmares.

9. A One Direction fan

. . . Or a “Directioner” as one is known, rather ominously. Fans of the world’s most attractive embryos have outdone themselves in buttock-clenched devotion this year, tweeting death threats at anyone who isn’t that keen on their favourite band. Harry Styles has over 17 million Twitter followers. It’s been scientifically proven that at least 87 per cent of those people can and will garrotte you while you sleep. Forget the zombie apocalypse, the Directioner apocalypse is well on its way. To get the look, scrawl “1D 4 EVA” on a T-shirt, in your own blood.

Millions were devastated when we said goodbye to the greatest TV programme about methamphetamine, ever. So why not pay your respects and go the full Victorian widow? You’ll need a long black dress, a veil and a locket containing a picture of Bryan Cranston. Extra points for a Woman in Black-style rocking chair.

Topics in this article: Halloween