In the most shocking sartorial decision since Jeremy Paxman’s beard, last night Newsnight presenter Gavin Esler wore this little beauty as a comment on the story – or non-story, depending on your taste – of the day. Jumpers. 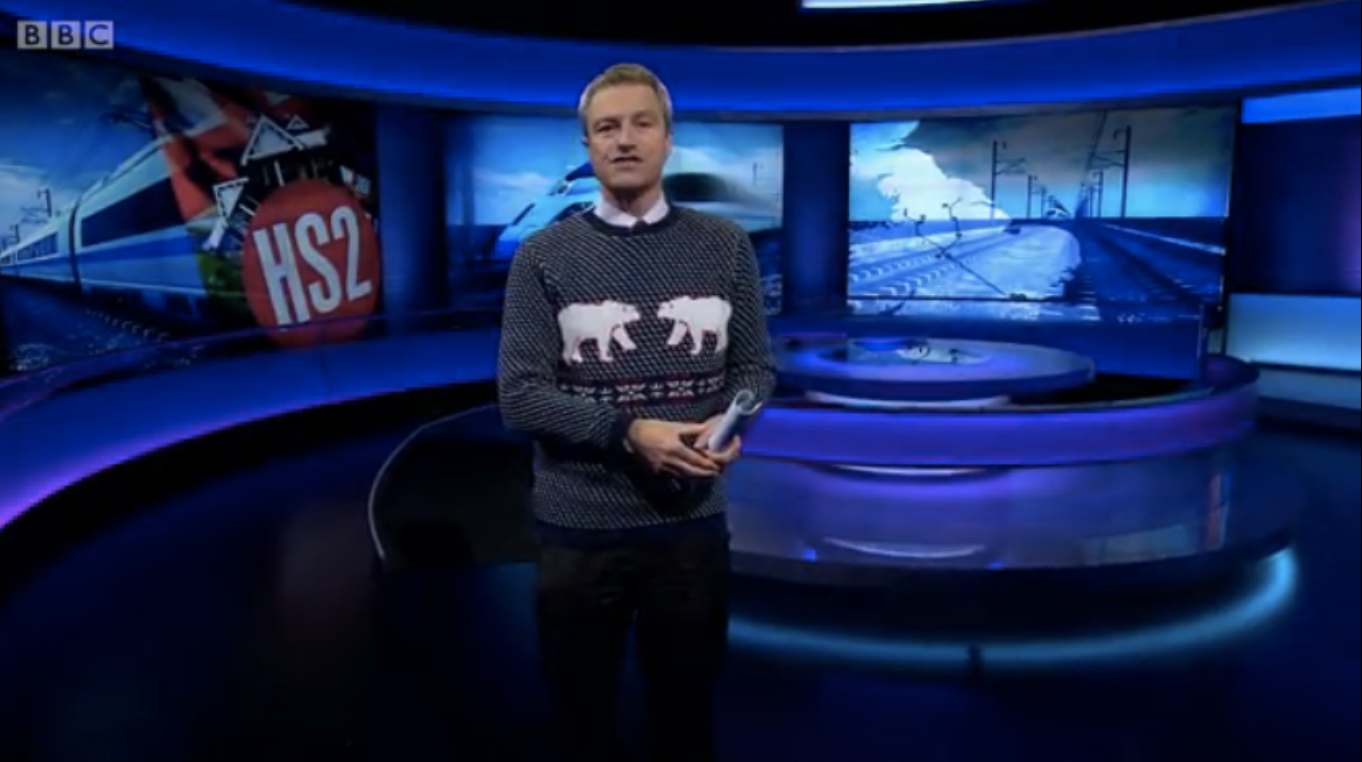 The background is that the prime minister’s spokesman, at a lobby briefing yesterday, was invited to walk into the trap of saying that people struggling to pay their heating bills should simply put on a jumper.

He declined, saying: “Clearly, [David Cameron] is not going to prescribe necessarily the actions individuals should take about that. But if people are giving that advice [to wrap up warm], that is something that people may wish to consider.”

Unfortunately, his hedging didn’t save him:

In a stunning display of the giddy speed of the news cycle these days, by 5pm Ed Miliband had denounced the jumper-wearing, Tom Chivers at the Telegraph had denounced Ed Miliband for denouncing the jumper-wearing, Sky News had reported a “wear-a-jumper row”, and Chris Mason at the BBC had declared that the whole story was, not to put too fine a point on it, utter cobblers.

All of which the average person could have missed by popping out to the shops.

In the circumstances, you have to applaud Newsnight‘s decision that the most appropriate comment on the situation was a sartorial one.

And of course, Gavin Esler’s cosy polar-bear knit remains only the second most controversial jumper to appear on Newsnight this year. First place still remains with former Number 10 adviser Rohan Silva, for this mustardy beauty in September: 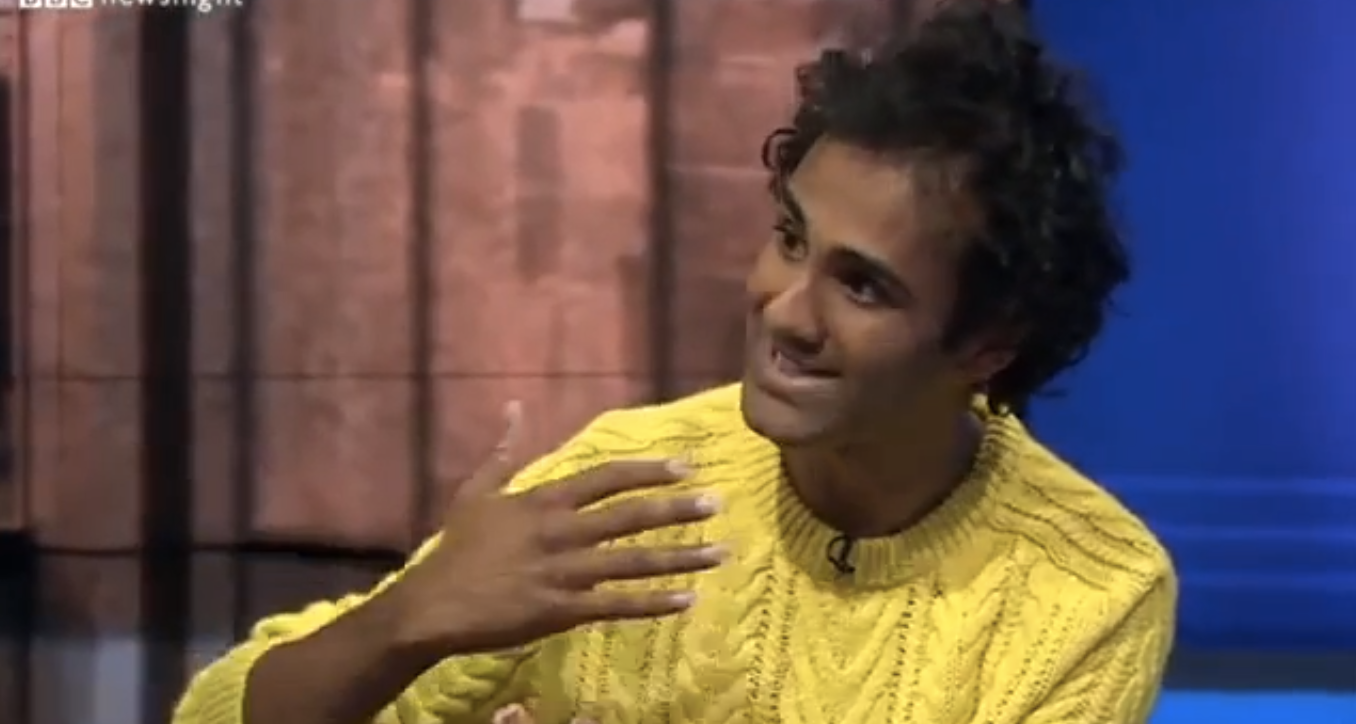 PS. You didn’t think we would miss an opportunity to show Jeremy Paxman’s beard, did you? That thing is magnificent. He looks like a conquistador. 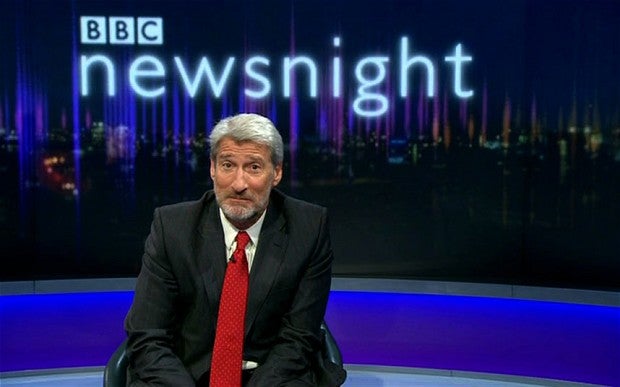