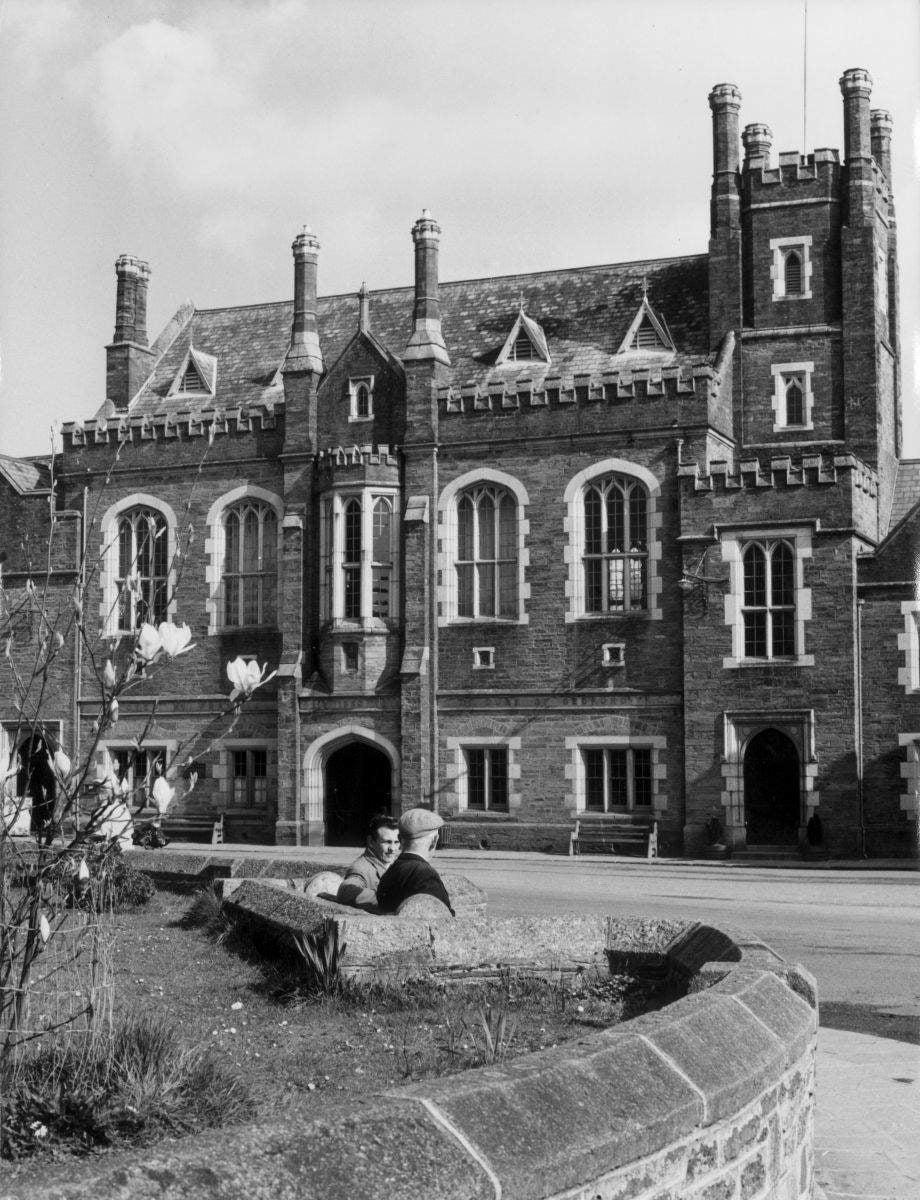 In 1903 the British army advanced against the Emir of Kano and the Sultan of Sokoto (in what is now Nigeria), as they had refused to submit to British authority. One of the officers, Wallace Duffield Wright, was awarded the Victoria Cross for his part in routing the much larger forces of the Muslim rulers. He received further honours in the First World War.

Wright was elected as the Tory MP for Tavistock in a 1928 by-election but stood down in 1931. John Ward Spear was the Liberal Unionist MP for the seat (1900-1906 and 1910- 18), defeating the Liberal Hugh Luttrell in 1900 and losing the seat back to him in 1906. Spear had his portrait painted by the Pre-Raphaelite artist Edward Arthur Fellowes Prynne (who also painted many other West Country politicians). It still hangs in Tavistock Town Hall.

The Tory party has been infected by a purist brainworm