Labour knew that Ed Miliband’s speech needed to contain an emblematic policy that would clearly show how the party intends to tackle the “cost of living crisis”, but why did it choose to make a cap on energy prices the centrepiece? Simple; polls consistently showed that rising gas and electricity prices were voters’ number one concern.

As for the policy itself, one senior Labour strategist told me after the speech that focus group approval was “off the scale”. It’s this that explains why, in taking on the energy companies, Miliband is so confident that he has picked the right battle. 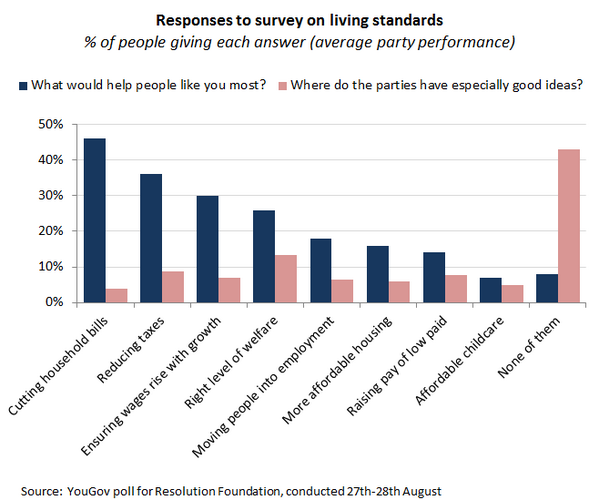 What does Evgeny Lebedev want?