Poor Mike Thornton. The newly elected MP for Eastleigh may well be experiencing one of those ‘be careful what you wish for’ moments today. Because in his first proper day in the job, he has to decide which way to vote on the Justice and Security Bill this afternoon. And as a large number of activists are no doubt making clear in his inbox – it’s payback time…

You don’t get (literally) thousands of activists delivering, phoning and stumping up dosh without them expecting, at the very least, that the new member will be voting in line with party policy on an issue of civil liberty. Such are the perils of people power. Mike’s a got a tough choice to make.

But of course, it’s not just Mike. Every Lib Dem MP must be crystal clear this morning that the secret weapon we have over Labour and the Tories is our ability to mobilise an effective ground war in areas where we are the incumbents – i.e. their own constituencies. And equally, they must be clear that the troops are expecting the generals to deliver what they believe in. If they’re not, there’s a letter in today’s Daily Mail – the most-read newspaper by Lib Dem members, don’t-you-know – reminding them of that fact. Of course, they’re welcome to engage with the membership in debate on the issue – but they’d better know their facts, or else they get mashed up and spat out by a better informed and rather angry set of activists, led by the inspirational Jo Shaw.

The received wisdom in the media was that Eastleigh had bought the Lib Dem leadership time, that the troops would be delirious post-victory and a happy and contented spring conference would follow. They are right that the members are delighted we won Eastleigh – but activists are equally clear that it was a victory for the proles, not the Westminster bourgeoisie and now it’s payback time. 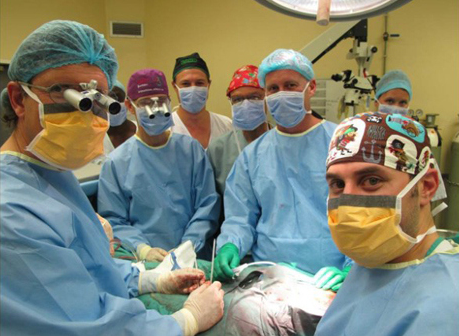 No to secret courts.

Richard Morris blogs at A View From Ham Common, which was named Best New Blog at the 2011 Liberal Democrat Conference