It hasn’t been a good start to the new parliamentary term for Conservative housing minister Grant Shapps, who was revealed by the Guardian to have founded a family company selling software that increases a website’s advertising revenue by manipulating search engines. In breach of Google’s code of practice, the $497 (£313) software package, TrafficPaymaster, “creates web pages by ‘spinning and scraping’ content from other sites to attract advertising”. Operating under the alias “Michael Green”, Shapps claimed customers could “make $20,000 in 20 days guaranteed or your money back”.

Shapps transferred his share of the company to his wife, Belinda, in 2008, but the business has continued to publish such titles as Michael Green’s How To Bounce Back From Recession, “a beautifully written self-help guide for negotiating your way to better times.” As Owen Jones notes, it’s “Pure Alan Partridge”. 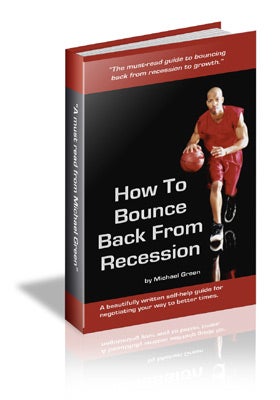 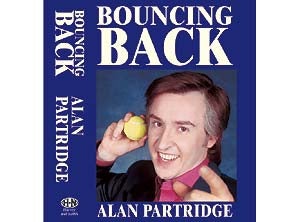 Shapps has been widely tipped to replace Sayeeda Warsi as Conservative chairman in the imminent reshuffle, but after today’s debacle it would be surprising if David Cameron wasn’t having second thoughts.