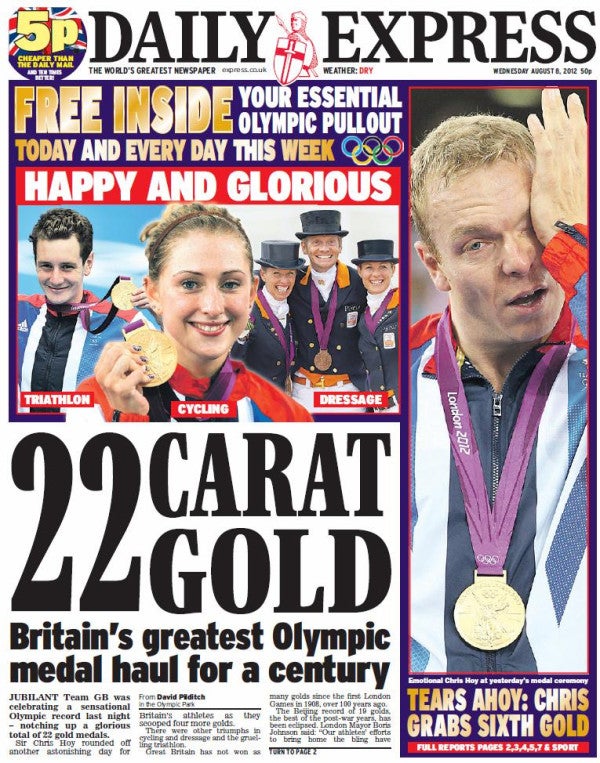 Double oh dear. The Mirror made the same mistake as well – twice:

Oh no. Has the Mirror made the same mistake as the Daily Express? twitter.com/suttonnick/sta…

It seems likely that the blame lies at least partially with a mis-captioned tag from a photo agency.