This handout image provided by the White House shows David Cameron watching the Chelsea vs Bayern Munich Champions League final with other world leaders – and he’s really getting into it.

But did it stop with one faintly embarrassing image? Of course not: this is the internet. Within hours, Twitter users were inserting the cheering PM into other images. Here’s our pick of the best. 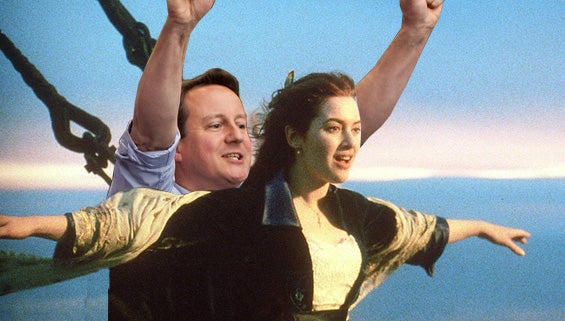 Cameron under the Titanic – @twf_mike 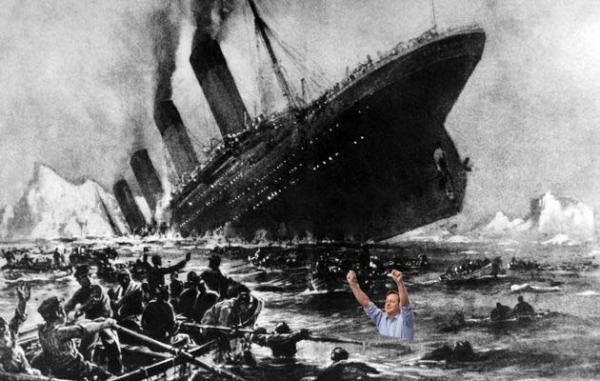 Cameron at a Smiths’ gig – @thatmattfuller 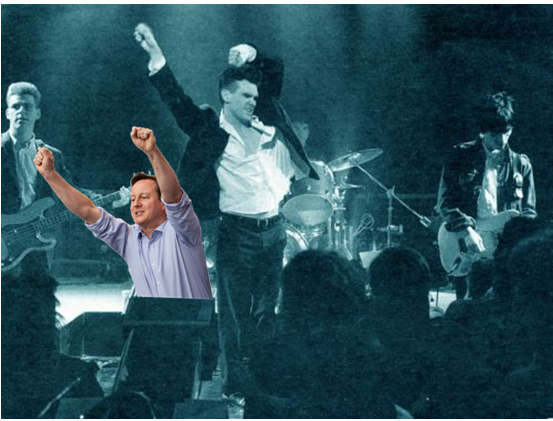 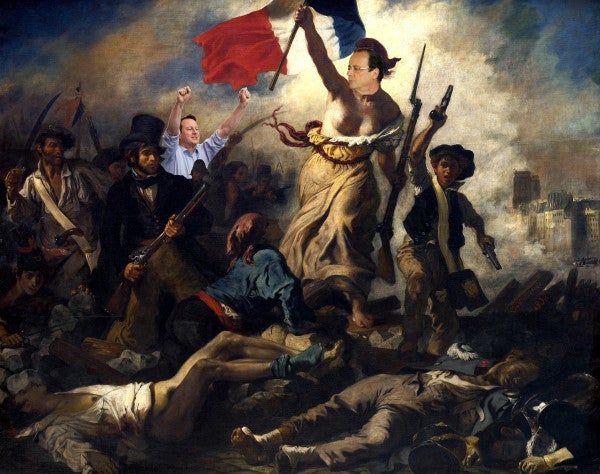 Cameron as an Avenger – @stackee 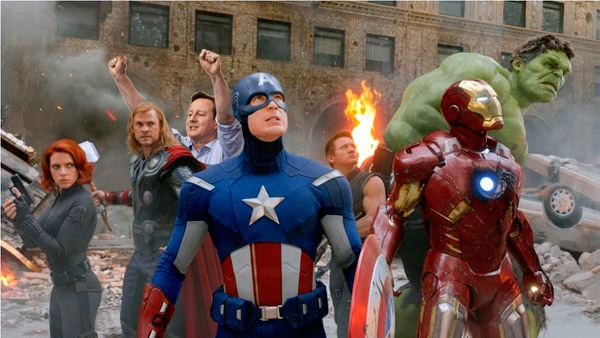 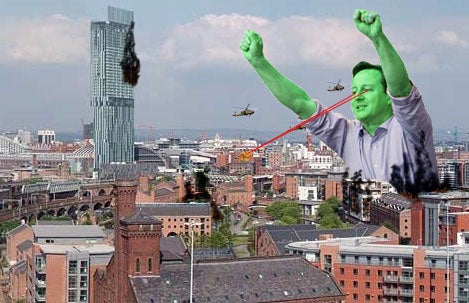 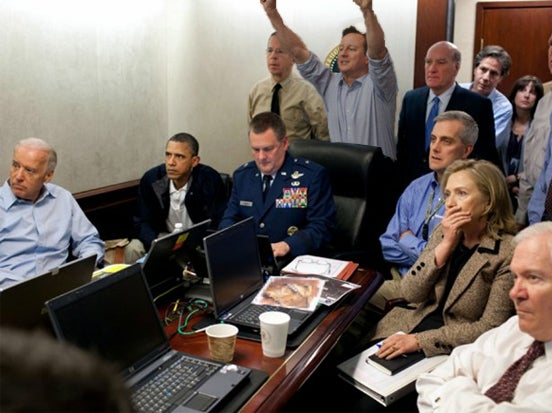