What should be giving the Lib Dem leadership pause for thought today is how the grassroots of the party found it all too easy to believe that reports of the new internet snooping legislation were 100 per cent accurate.

How have we come to the point when a report of a potential assault on our civil liberties is greeted by howls of anguish from party members who automatically presume that some back room deal has been done by “the quad. We steel ourselves for the speeches “positioning” the change as a “careful balancing act” between protecting civil liberties and “the safety of the nation”. We await reports of the off-the-record briefing reminding everyone that even unanimous motions passed at conference are not binding on a government in power.

It’s not helped that while David Davis leads the liberal charge, we get the odd blog post reminding everyone that it’s not yet clear exactly what is being proposed. There should be a Lib Dem leader out there intoning the words of the coalition agreement:

“We will implement a full programme of measures to reverse the substantial erosion of civil liberties and state intrusion”. 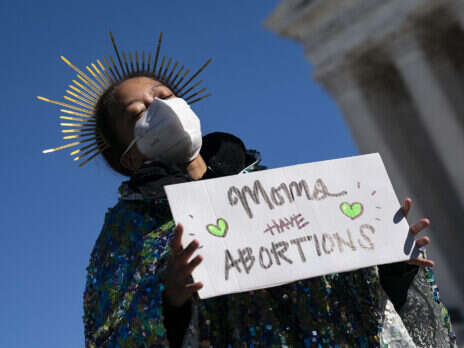 Nothing less will do. And don’t give me any of the “we don’t comment on rumours'”nonsense. Two years ago, Nick was willing to go to jail to defend civil liberties. What’s wrong with saying that again? Today?

There is, it seems, an increasing gulf between the party members and the leadership. First on tuition fees, then the NHS, now this. Even if these rumours are nonsense and the reports hopelessly inaccurate, the fact that Lib Dem members all over the country assumed it to be true speaks volumes for how distant the leadership seems from the grass roots.

The Lib Dem members of the government need to reconnect with the base of the party. We need to know that every word of the motion on civil liberties passed by conference just three weeks ago will be followed.

Currently, the silence is deafening.

Richard Morris blogs at A View From Ham Common, which was named Best New Blog at the 2011 Lib Dem Conference.