David Cameron isn’t the first British politician to benefit from lucrative lobbying deals after a career in the Commons. Reports of the former prime minister’s informal brokering between senior politicians and Greensill Capital – now to be the subject of a formal inquiry – have exposed this often underestimated area of politics and the rules surrounding it.

On this episode of the New Statesman podcast, Stephen Bush, Anoosh Chakelian and Ailbhe Rea discuss what the scandal means for British politics, and why the problem isn’t going away.

Plus, they introduce the New Statesman‘s Scotland editor Chris Deerin, who will be hosting a series of special episodes focusing on the upcoming Scottish election on 6 May. 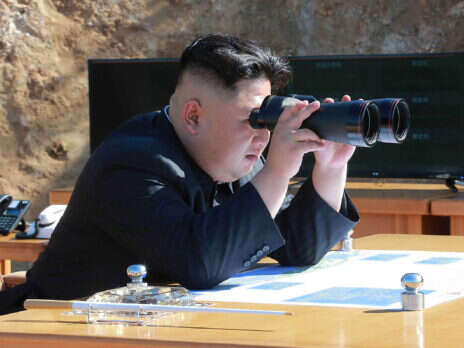 If you would like to submit a question for You Ask Us, please email podcasts@newstatesman.co.uk

Stephen discusses why the David Cameron lobbying scandal isn’t over, and how bad it will be for Rishi Sunak.

Roger Mosey, the former editorial director of the BBC, argues that the broadcaster’s wall-to-wall coverage of Prince Philip’s death was a mistake.

Anoosh investigates the government-approved private healthcare firm whose mishandling of travel Covid tests has meant people have been trapped in their homes for weeks.

How to listen to the New Statesman podcast

You can use the player above to listen in your browser right now. The New Statesman podcast publishes twice weekly, on Tuesdays and Fridays. All episodes are published to newstatesman.com/podcasts on the day of release. Subscribers to the New Statesman can access episodes a day early, in our subscriber edition.

The New Statesman podcast is available on all major podcast apps including Apple Podcasts, Spotify, Acast, Google Podcasts, and more. Search ‘New Statesman podcast’ in your favourite podcast app, and subscribe or follow to make sure you receive episodes as soon as they publish. While you’re there, please leave a review for the podcast – it helps others find the show, which in turn makes it possible for us to keep making it.

If you have an Amazon Echo, Google Home or Apple HomePod smart speaker, ask it to “play the latest episode of the New Statesman podcast”. The same command also works with virtual assistants on mobile devices.