Soon after finishing his most recent book, The Last Days of Roger Federer, the author Geoff Dyer decided to follow in his hero’s footsteps and have surgery. “Strictly speaking, I was following in the footsteps of Novak Djokovic and Stefanos Tsitsipas,” he writes, “in that I would be having surgery on my elbow (left) rather than a knee, but that’s just an anatomical detail.” Worsening tennis elbow was the latest sign that, at 63, Dyer might be getting old; “business-class” medical care near his home in Santa Monica, California, promised to undo the damage.

In this funny, sad and beautifully written reflection on mortality and late middle age, Dyer examines his own frailties and the differences between American healthcare and that received by his father in England. Meanwhile, the pain of a slow physical recovery is eased by a trip to a seniors’ holiday resort called the Fountain of Youth. If the American way is one of constant self-improvement, from yoga to decluttering, and from a bigger house to a better game of golf, what happens when you opt out? Can anyone escape? As Dyer writes: “Gore Vidal mocked F Scott Fitzgerald for whining on in his notebooks about how ‘he was young and now he’s middle-aged’. That now seems to me an entirely worthy theme, perhaps the biggest one there is.”

This article appeared on the newstatesman.com on 15 June and in the magazine on 17 June. You can read the text version here.

Written by Geoff Dyer and read by Chris Stone. 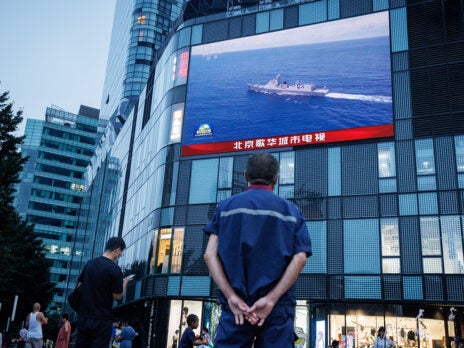 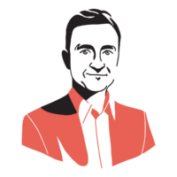