Three years ago the New Statesman published a cover story showing how successive British governments have emaciated standards in UK university degrees, creating a generation of graduates with devalued qualifications, while costing the taxpayer billions. Since then, the “great university con” has continued unabated. Grade inflation has only increased, despite various declarations from ministers that something should be done to counter it.

In this deeply researched and wide-ranging article, the New Statesman’s senior politics correspondent, Harry Lambert, wrote that the number of Firsts awarded at British universities has quadrupled since 1994. Now, three years on, that number has quintupled.

In this Audio Long Reads episode, Lambert argues that the forces driving this disintegration of academic standards remain in place. That is no surprise. The current system is useful for too many of those involved for the sector to agitate for change. But Britain is being sold short by this “university miracle” – of ever more students going into higher education, and more and more of them emerging with higher grades.

How did we reach this point? Why has the value of a British university degree become so diminished? This piece offers answers to the questions that successive waves of students and their parents have been asking for years. 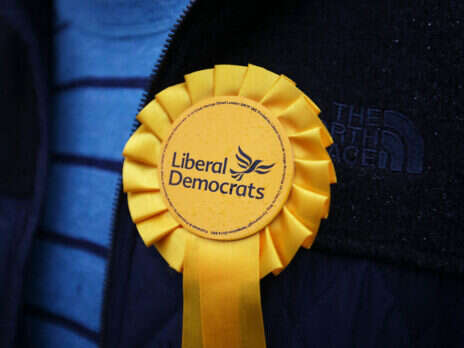 This article was first published on newstatesman.com on 21 August 2019. You can read the text version here.

Written and read by Harry Lambert.

You might also enjoy listening to “Operation Warm Welcome: the hotel that became home to 100 refugees” by Sophie McBain.

Topics in this article : A Levels , Universities