How the world is learning to live with Covid-19

Many countries are in the uncanny valley between the shock and disruption of the first months of the pandemic and the familiar habits of the before-times.

India’s lockdown wrecked the country’s economy and transformed life in its capital, a city of more than 20 million. Worst-hit are the casual workers who make up most of the labour force. 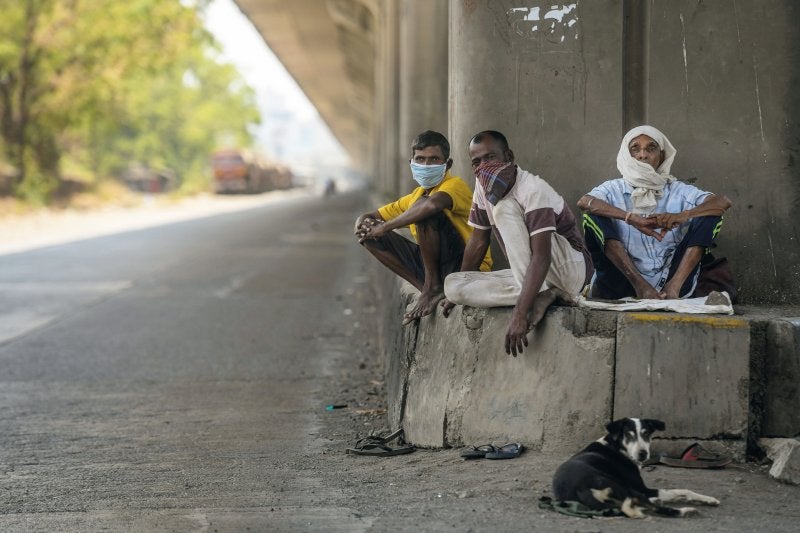 In Sweden, one of Europe’s worst-hit countries, some are furious at the authorities for not introducing a lockdown – but many are pleased to have been spared draconian measures.

Lebanon was already struggling with a migration crisis and the pandemic, then the blast hit

Six weeks on from a devastating explosion in Beirut’s capital, coronavirus-prevention measures are low on residents’ priority lists – and cases are rising.

Bored of Covid rules, Russians are kicking back on the Black Sea

With little appetite to return to self-isolation, and social-distancing fatigue setting in, many in Russia now see the pandemic as a closed issue. 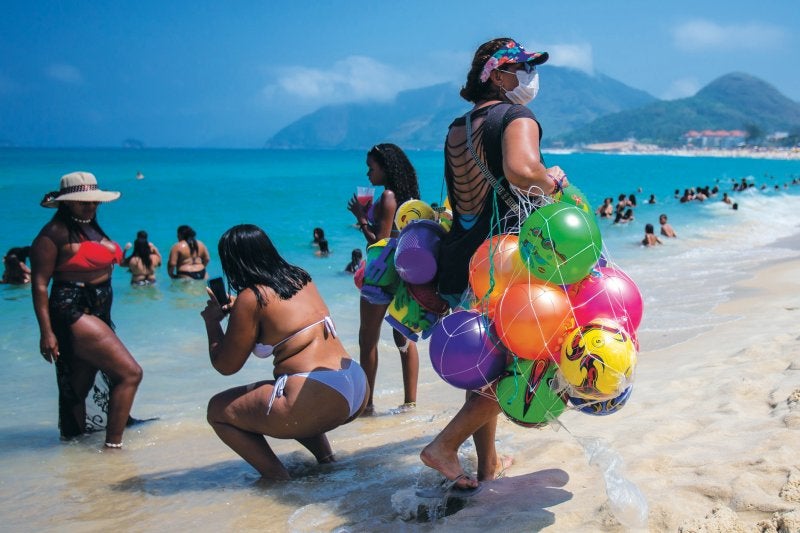 The city’s infection rates are among the worst in Brazil. But in June its mayor, Marcelo Crivella, said that it should return to normal – and many are embracing the new freedoms.

The mood in Vietnam’s capital, home to some 13 million people, is one of confidence. Given the country’s low active-case total, there has been no sense of panic.

In the US capital, residents are bracing for a long, lonely Covid-19 winter

Scientists predict that infections in Washington, DC, will increase as the weather cools and people take their gatherings indoors.

This article appears in the 16 Sep 2020 issue of the New Statesman, Planet Covid