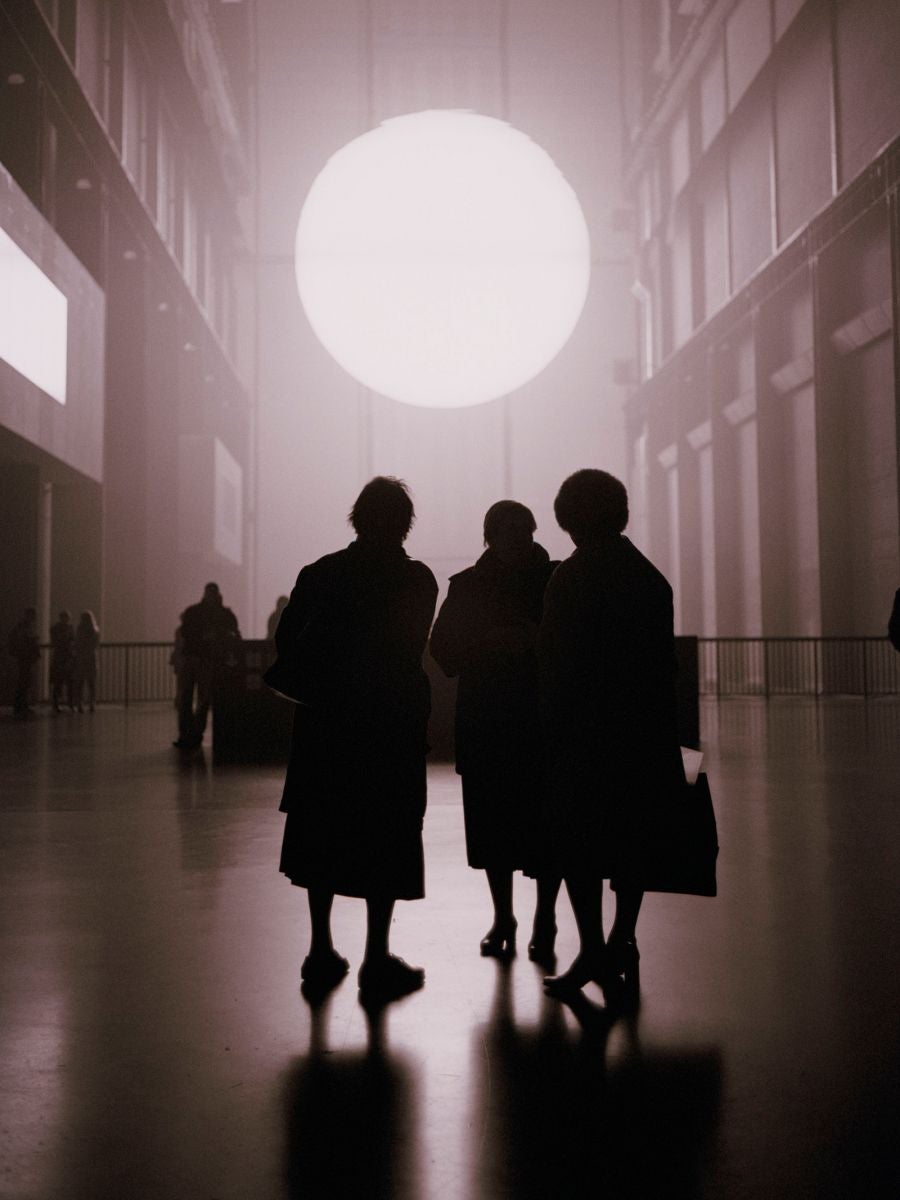 A word in your ear: we have an instinctive need to listen
and share but also to seek compassion.
Photo: Phil Willis/Millennium Images

What makes us human? The beautiful enigma of empathy is the first human quality that comes to mind. We grit our teeth when we’re told to “walk a mile in my shoes”, “put yourself in his place”, “eat your chard – they’re starving in Africa”, but the prompt is always necessary. Empathy is a rare quality, as we discover when life makes us look for a shoulder to whine on. And unlike generalised kindness, which most people possess, it involves a subtle shift of priorities that only comes, like perfect pitch, as a gift.

Most actors and writers have it in spades, possibly because they need immediate access to the emotions of others. Maybe the membrane between the characters we play and write and our own selves is sometimes so wafer-thin that identification bleeds in. Empathising can become obsessive and those politicians and philanthropists who devote their lives to it often seem unable to feel it for their own families. “I don’t feel terribly grandfatherly towards my grandchildren,” said a friend. “Well, learn to,” I replied tartly, “because they’re the ones who’ll decide which home you’re going into.”

But are we alone as a species in feeling empathy? I watch David Attenborough programmes with the reverence I’d give to God. The elephants that return to the scene of the poacher’s crime each year to grieve for their murdered; the nursing cat, high
on hormones, suckling orphaned ducklings; the Labrador that waits daily by the bay to swim with a lonely dolphin. Are they not displaying instinctive, shared compassion?

No, I need to look further to find the quality that marks us out and makes us human. Could it be the awareness of our own mortality? A moment stands out in my own life, during my husband’s decline from multiple myeloma. It’s a crisp April day and I’m wheeling him through a north London park after laboriously springing him from the hospice. Bundled up in an oversized overcoat, an unlikely tweed cap on the vulnerable head where soft black hair once sprang, he surveys the silver birches fringed by blue crocuses, the flying Frisbees and the shuffling spaniels, and turns radiantly to me: “Look at it all. It’s all just . . . wonderful, darling . . . isn’t it?’’ I feel, empathise with the nostalgia, pain and joy behind his words . . . and his jolting realisation that his time is up.

With this memory comes the reminder that he left a legacy. Not just a family, who will leave their own, but more than 250 plays for television and screen, written, perhaps unconsciously, against the ticking of the clock. With, as Andrew Marvell said, “Time’s wingèd chariot hurrying near”.

That brings me to our next, and possibly most important quality: creativity. Touring a play around England recently, I filled my days exploring the Pitt Rivers Museum in Oxford, the Millennium in Sheffield, the Holburne in Bath, marvelling again at the human need to paint, pot, sculpt, stitch, decorate, pin to a wall, use in war, use in worship, steal, acquire, display. Back in town, the Colombian exhibition at the British Museum is a catwalk, fashioned from pure gold, dating back to the Incas. To them, a trove of everyday decorative artefacts; to ambitious Spanish warlords, a coveted stash, worth killing for, to bankroll Europe.

One doesn’t need to be a creative genius, of course, to create. The letters written from a trench, a boarding school or a far-flung land, the crocheted baby bonnet, the antimacassar destined to sit invisibly beneath an aspidistra all its life – all these sprang from the same spark of creativity. So, too, did the crystal radio, the scratchy voice of Sir Arthur Conan Doyle on a disc collated by an owlish BBC boffin, and the delicately coloured-in birdwatching book. I have a treasured Florence Greenberg recipe book, pages stained with onion tears, which transports me back to the thousand gracelessly received meals my mother cooked for us. I have the 19 scrapbooks she kept of my career: every show I acted in, from Doctor Faustus at Newland High School to Oklahoma at the National; every small triumph and every puffed-up interview I ever gave.

There is such a strong need within us to say: I made this. I was here. This is my mark. Think of me.

The dictionary says creation is “to bring into being or form out of nothing. To bring into being by force of imagination.” I don’t entirely discount the bowerbird’s need to build an elaborate shrine of beads, glass and twigs, but that, like Jane Russell’s pneumatic bra, is for procreation, not posterity.

Yes, I think what most defines us as human and distinguishes us from other species is our creativity. And that’s what ultimately makes us divine – darling!

PS: I haven’t even started on the human sense of humour because, to me, it’s there in all of the above. In a theatre, laughter indicates an audience’s understanding (empathy); humour flashes unexpectedly like sun through our awareness of mortality; it powers some of the most serious creativity – and to explore it in full, I’d need 700 more words and as many jokes.