In 2016, the photographer Robbie Lawrence travelled to a remote stretch of the west coast of Scotland. His destination was Linn Botanic Gardens, at the head of Cove Bay, on the Rosneath Peninsula. Established in 1971 by passionate botanist and gardener Jim Taggart, and with its own microclimate warmed by the Gulf Stream, Linn is home to almost 4,000 botanic species, many of which are endangered in the wild.

The biodiversity of the gardens has taken on an almost mythical status; the estate is covered in ferns, bamboo, magnolias and rhododendrons; there is a waterfall at its peak and exotic shrubs at its cliffside – it is a magical paradise. 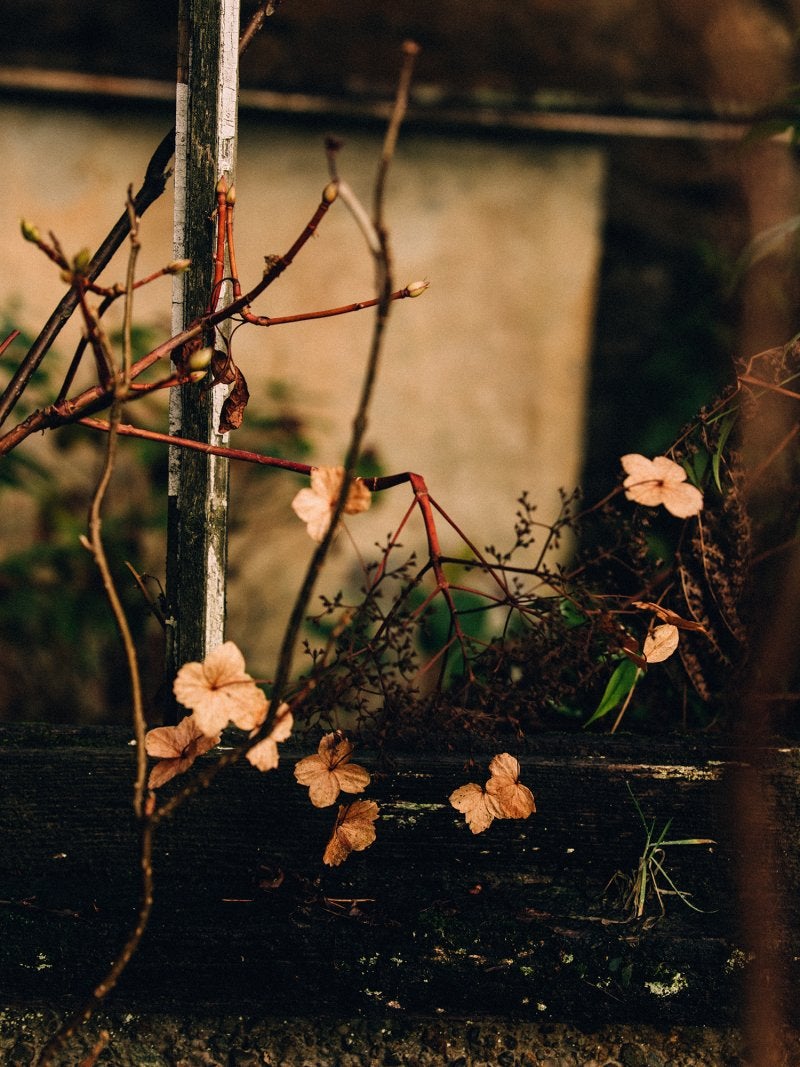 As Jim got older, his son Jamie stepped in to help with the more physical aspects of caring for such an extensive garden, including taking trips abroad to research and gather new specimens. It was on one of these journeys to mountainous region of northern Vietnam that Jamie disappeared. His body was found years later, having fallen into one of the mountain’s higher passes. 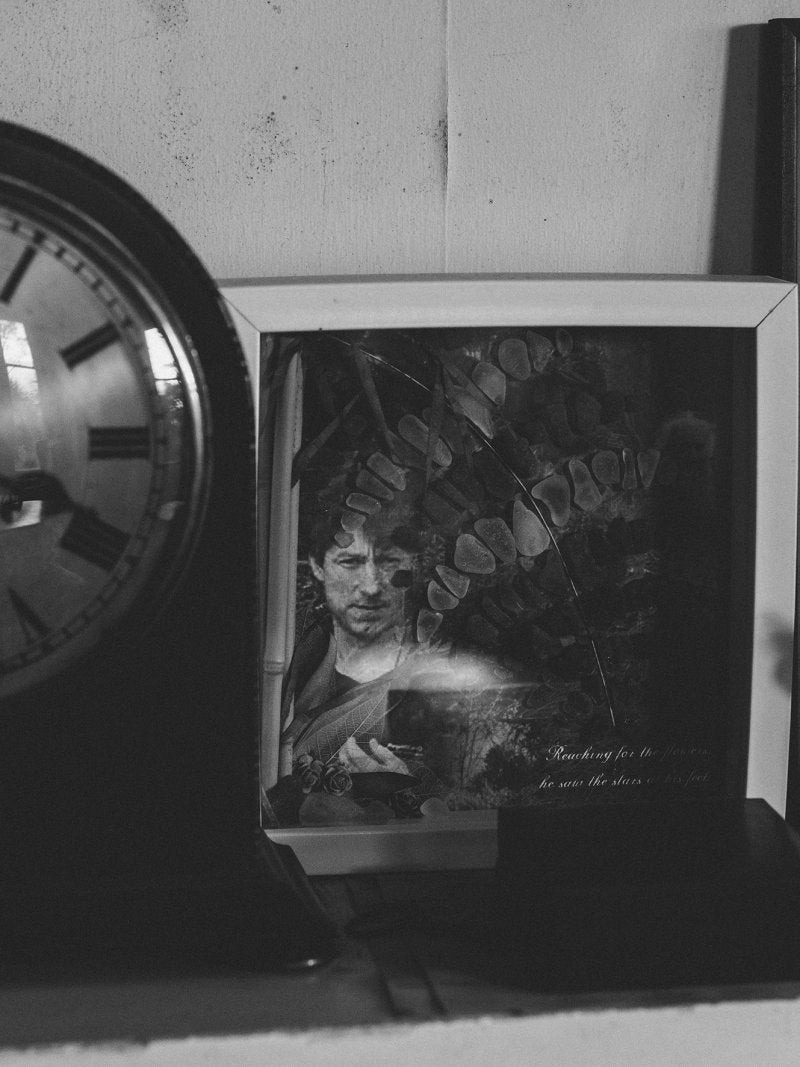 Lawrence says: “When I first met Jim, he was already getting on in years. He told me that he had decided to keep the garden going in memory of his son. The house and garden are littered with small tributes to Jamie; a delicate portrait above the fireplace, overgrown greenhouse experiments, a small pile of rocks next to the waterfall.”

Over the years, Lawrence revisited the garden a number of times to document its growth and change with the seasons. Jim would always accompany Lawrence, excitedly recounting stories about a particular fern or tree along the way. In the summer of 2019, Jim passed away at the age of 84. 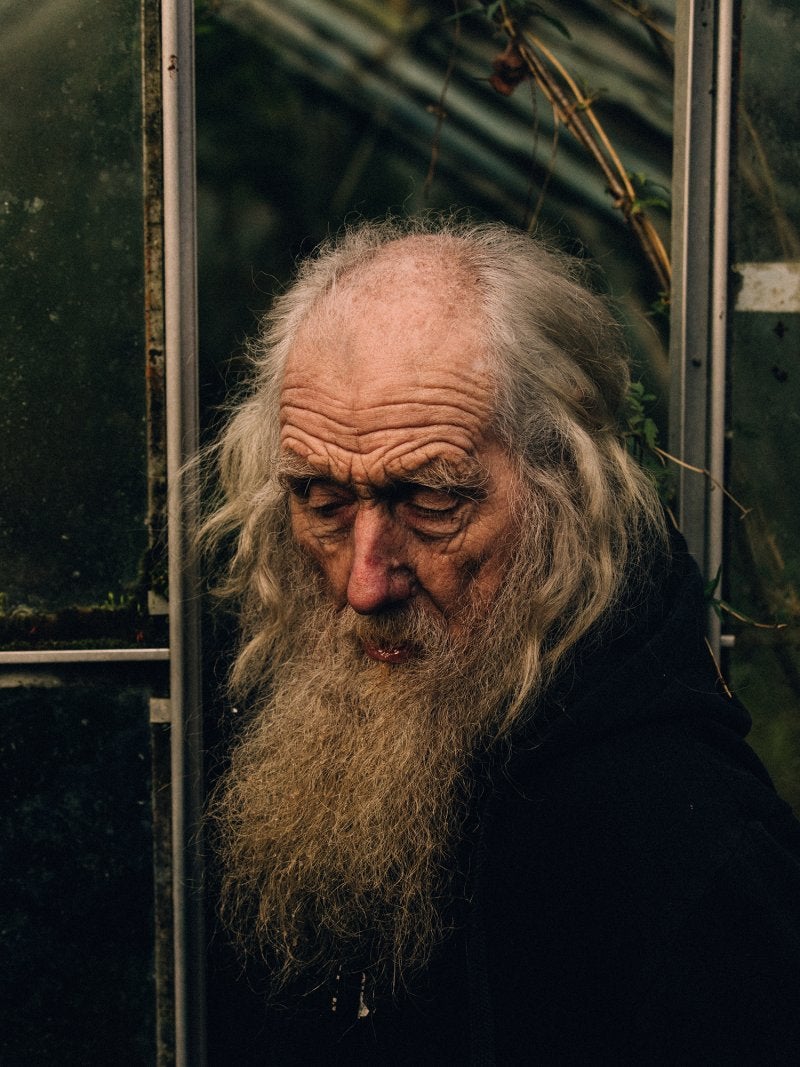 “The last few months have given me time to go through the photographs that I made while visiting Jim and collate them into an edit for the book.  The result is a celebration of his life and of the thousands of plants that he nurtured for so many years.” 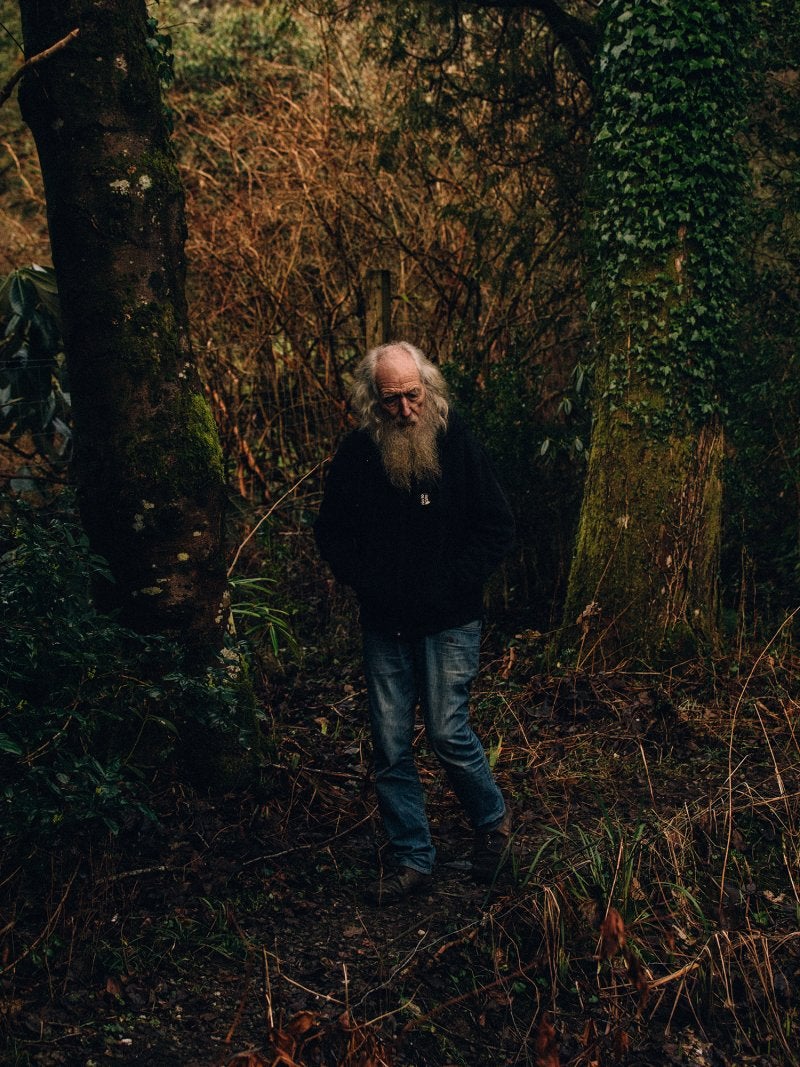 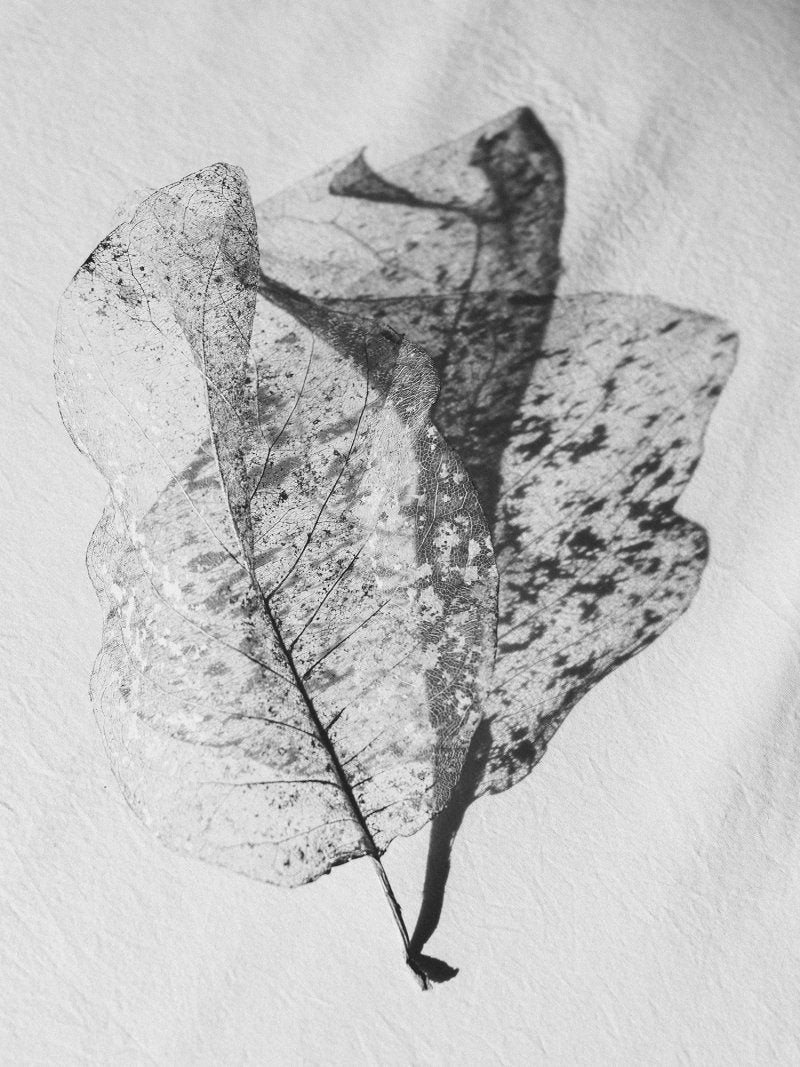 Lawrence collaborated with his old university tutor, the renowned poet and New Statesman contributor John Burnside, who has written four poems in response to the images. “As a great exponent of ecological poetry, his work felt like the ideal accompaniment to this project.”

Indeed, the collaboration is beautiful and profoundly moving. The verses perfectly accompany the otherworldliness of the images, and the result is enthralling. Photographed in Lawrence’s typically understated style, with hints of colour and light, this is a book with heart – a labour of love and a poignant tribute to both Jim Taggart and his son, Jamie.

In winter
when we lose the taste
for ruin

all that is marred or broken
mended with light

new snow
on the pinewoods
and the lawn

empires of moss
gone down into the sleep

– this is how presence could be
if time
would only relent:

uncalandared
each day unto itself.

They say the heart is frugal at the end,
like any scavenger
but “what thou lov’st shall not be reft
from thee”

bright minarets of amethyst and gold
tidelines of snowdrop
a shambles of Christmas Rose. 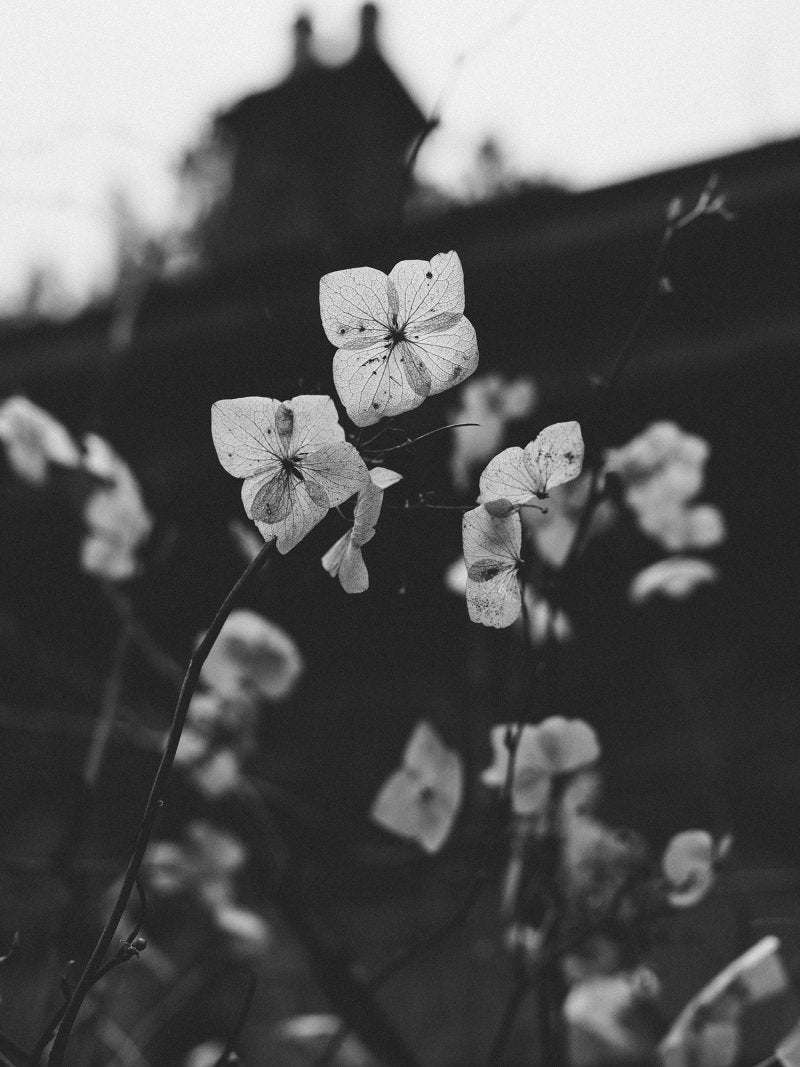 “A Voice Above the Linn” is published by Stanley/Barker at £38.  A portion of sales from the book will be donated to the Friends of the Linn Foundation.