I was a teenage Doctor Who fan. That would be enough to make for a slightly awkward adolescent in any age, but I was a teenage Doctor Who fan back in the nineties, in the great interregnum between Sylvester McCoy walking off into the sunset and Christopher Eccleston shouting “Run”. I was a gawky and slightly obsessive fan of a long-running TV show that was, as far as any of us knew at the time, gone forever. This, in retrospect, was a slightly odd life choice.

Doctor Who wasn’t entirely dead: away from the television it continued in a number of other media, and the thread I was really interested in was the angst-ridden and cyber-punky New Adventures novels, whose writers included Russell T. Davies and Mark Gatiss. On the rare occasions when people asked me about the series, I’d say, in a slightly sneering way, “Oh, I don’t really bother with the TV show, I’m much more into the books.” I really, genuinely used to say that. What a tit. It wasn’t enough for me to be a geek, I had to be a hipster geek.

As is the way of these things, I eventually got over this, and as I moved up to sixth form, for the first time, the real world began to hold more interest for me than fictional ones. I wouldn’t say I grew out of Doctor Who exactly, but for a whole variety of reasons it sort of receded for me: it became something which I had a lingering affection for but which, nonetheless, was mostly something I’d been into as a kid.

Anyway, 10 years ago today, something weird happened. Billie Piper was attacked by some alien shop dummies, and Christopher Eccleston proceeded to blow up her department store, in a story that, bizarrely, nobody noticed had portrayed the Doctor as some kind of terrorist. And Doctor Who was suddenly back. 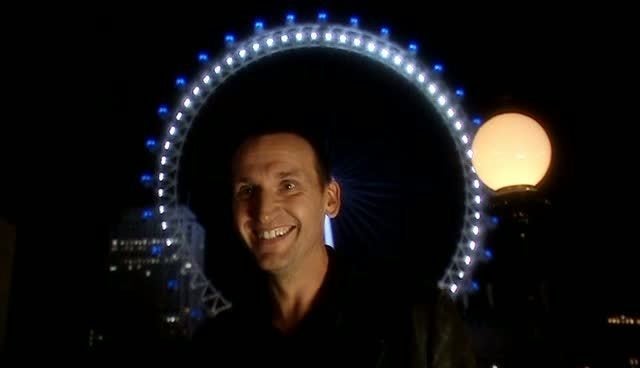 More than that, though, Doctor Who was huge. The critics were kind, the ratings were big and the whole thing was such a hit that it took the BBC all of four days to commission a second series.

And then it got bigger. And bigger.

For someone who’d spent his adolescence having to explain to people what Doctor Who was, just so that they’d be able to sneer at him properly, all this felt very, very surreal. Suddenly we were in some weird parallel universe, one in which the show wasn’t just back, it was the biggest thing on television. By about 2008, it had become so inescapable that a few, brave contrarians, of the sort who’d tell you that they don’t own a television or only drink fair trade coffee, would feel the need to loudly tell everyone that they didn’t like it – as if they weren’t just expressing an opinion about a daft television show but were making some kind of point about their own political identity.

There are plenty of other things that we take in our stride now, but which would have seemed quite ludicrously unlikely when the show came back. Consider Christmas 2009, when the show was so over-exposed that David Tennant basically replaced Santa in all the BBC idents. Or November 2013, when the BBC treated the 50th anniversary like a global media event, with weeks of build up and cinema showings and a special episode shown in 94 countries simultaneously. 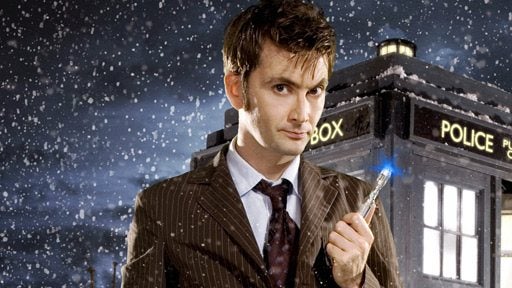 Or consider the arrival of Peter Capaldi, whose casting was subject to a higher level of secrecy than some CIA black-ops. When the announcement came, it came only after the worst half hour of television that you’ve ever seen in your life, with C-list celebrities sitting in a circle and explaining how they came to let the Doctor into their life. It was like they’d joined a cult. And this, remember, was for a piece of casting.

The way it broke America. The World Tour. Derek Jacobi’s Master. John Hurt’s Doctor. Kylie Minogue dressed a maid basically propositioning David Tennant on prime time television on Christmas Day. Some of these things were good. Some of them were bloody awful. All of them were things which would have made you sound crazy if you’d predicted them in March 2005. 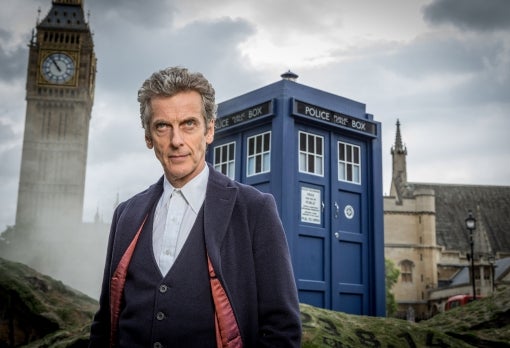 But the biggest shock to the system of my teenage self would probably have been quite how big the show’s female fanbase would become: women who don’t just like Doctor Who, but adore it, to such an extent that they will never, ever forgive lead writer Steven Moffat for what they see as his betrayal of the show that they fell in love with. And yet, they keep watching – because hating on the show yet continuing to watch is what fans have always done.

That this self-consciously ridiculous show about an alien smart arse with a phone box has inspired that level of loyalty among an audience that, trust me, wasn’t there in the Nineties, remains a source of amazement to me. “Where were all these teenage girls who love Doctor Who 20 years ago?” I once asked. Someone replied that they literally hadn’t been born yet, and that I was making everyone uncomfortable so I should probably shut up.

All these things would have surprised the me of 2005. They’d have absolutely baffled the me of 1995.

Perhaps the most wondrous and unlikely thing of all is: it’s still here. Ten Christmas specials, eight seasons, 117 episodes later, it’s still in production, and it’s still one of the BBC’s most valuable franchises. (With Clarkson finally gone, it might even be about to take the top spot.) The series is so established, so profitable, that if it all went wrong tomorrow the BBC would still give it another five years before they cancelled the thing.

Doctor Who came back, and it became a globe-spanning franchise, one of the biggest things on television today. Ten years on from Billie Piper in that department store, that still sometimes amazes me. But it’s great, though. No one really wants to be a hipster geek anyway.