Even before The Order 1886 was released it was giving off something of doomed vibe. There was just something about it, something off. It felt as though it was swimming towards its release date with the music from Jaws playing in the background. Despite the unease, the game looked like a fairly safe bet, pushing the boundaries of tight adherence to proven formulae as third person cover shooter with pretty graphics and a boilerplate protagonist. It seemed like it would be certain to please the majority of fans and reviewers, at least if it could avoid developing any major faults. Then right before launch it took another hit, word got out that the entire game was five hours long. Blood was in the water and reviewers, critics and people looking for an example for the opening paragraph of an apparently unrelated article, they all went to town on it.

Sitting on the metaphorical water’s edge, watching torn scraps of The Order 1886 drift by on the tide, I wonder just how we reached a point where a developer would think that five hours of entertainment justifies not just the price to the consumer, but their own creative energy and efforts over the development cycle. To take such talent and resources and dedicate them to a game intended to only provide entertainment for one evening? The lack of ambition is heart breaking.

There are games, even with ostensibly short run times, that can delight and amuse their players not just for hours or days, but for years. This trait was identified, albeit crudely, back in the early days of games journalism as “replayability”, the idea being that for a game to be properly brilliant, there had to be a desire to play it regardless of hitting any sort of narrative end point.

So what gives a game this mysterious quality, why should they seek it out, and how do they lose it?

The clearest way for games to maintain lasting appeal is to be unpredictable, changeable and dynamic. There are ways to promote these qualities and there are also ways to limit them, which will damage lasting appeal, creating a sense that when a scene has been played once, that’s the end to it and there is no more to be seen.

One of the simplest ways to make a scene changeable in a game is to offer the player multiple routes through it. Routes can mean different things of course depending on the game. For example a game might offer you a stealthy or a noisy approach to a given situation, a trait found in such games as Wolfenstein: The New Order, Metro: Last Light or Far Cry 4. By having the same situation approachable in different ways you’re immediately creating multiple branches of possibility and with them a sense in the player that even if they complete a task one way, there is another way they could do it. If the game is fun enough then the player might want to go back and try to complete the task a different way, just to see how that plays out. 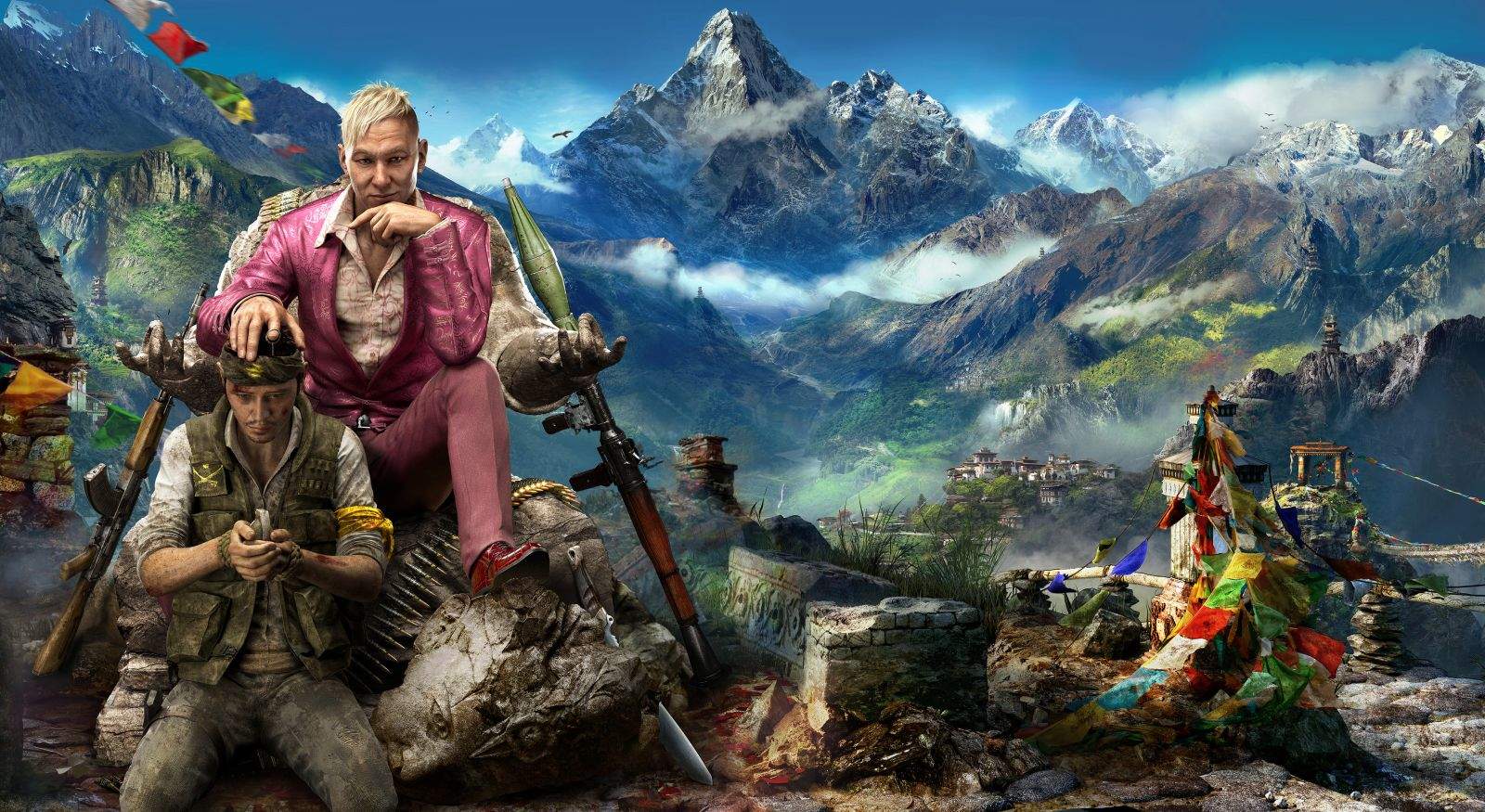 Such approaches don’t just apply to mechanics like stealth; they can be something as simple as offering different choices of player weapons, tools or skills. For example if we look at the classic Half Life 2, you could shoot your way through the game with any of an array of weapons, or you could use the gravity gun and fling stuff at people instead.

The reversal of these methods causes games to limit their continued appeal. For instance in The Order 1886 there are stealth sequences and if you mess them up you have to do them again until you get them right. There is no alternate approach. The same applies to the many Quick Time Events (QTEs) in the game. You do them right or you fail, and having seen them there is nothing more of them to see. Again this nurtures the idea that having played the game once you have no reason to play it again.

There are more profound ways to ensure that a game maintains its appeal too, ways that are built into the structure of the game. For example in many open world strategy games like the Civilization or Total War series there’s a choice not only of faction but also of development path. One of the best examples of this is Civ 4, which despite the success of its sequel is still adored by fans and widely played. In roleplaying game series like Dragon Age or Elder Scrolls you create your own character and make you own choices as to what they do, even if their actions take place within a structured narrative. By doing this games which demand a long time to play through from end to end retain the interest of the player and encourage them to play again. One of the best examples of this is Vampire: Bloodlines, which has three completely different styles to play through the game built into it, as well as plenty of wiggle room in how you play around with those styles.

On the simpler side of things games like Team Fortress 2 or any given Call of Duty ensure their long term appeal through the use of multiplayer. It is perfectly possible for a multiplayer game to become boring and repetitive of course, but a well-made game should always retain the capacity to surprise players and create unique moments, and the promise of these unique moments is what brings players back. Even in the multiplayer sphere it is telling that the games that last, the games that thrive, are usually those which enable players to adopt multiple approaches. Different character classes, different character builds and so on.

Designing a game that remains compelling isn’t necessarily an exercise in ensuring the public gets a perpetually enjoyable experience and thus the best value for their money. There are plenty of games that seek to be appealing by more cynical means and for less worthy purposes, to the extent that some operate as little more than Skinner Boxes, providing the player with a little warm fuzzy feeling either through a reward or progress towards some perceived later stage in return for a little bit of busywork. A lot of MMORPGs operate in this way, as do many free to play games, particularly those fitting into the “casual2 genre, where this sort of mildly addictive gameplay can be paired with in-game purchases as a means to crank open unforthcoming wallets.

This kind of design, that makes a game almost artificially engaging by psychologically manipulating the player, shows that a game isn’t necessarily better just because you can’t or don’t want to stop playing it, even after a huge amount of time. It can equally be argued that a game isn’t necessarily bad just because it has no replay value, though it does say something about a game if it is short and expensive yet people are still happy to discard it after one play through.

If a game is short, maybe developers need to find a way to justify a second run through, or more, and if a game loses so much of its appeal after that first time then maybe developers have to look at why that is. Even as the technology moves on it still feels like many developers still haven’t really got to grips with their medium, and if they haven’t by now, will they ever?