“What I think we are best at in England, better than all the rest, is hypocrisy.” Alan Bennett’s idea of the country’s greatest achievement has, perhaps understandably, not been received warmly by much of the British press.

But if you, like five million others, have been watching The Casual Vacancy this week, these statements may seem less controversial. J K Rowling, the latest “quintessentially English” emblem, is constantly wrestling with this ugliest of British traits in her bitterly insightful exploration of middle-class suburbia. About halfway through the second episode, at a dinner party, frustrated doctor Parminder can no longer suppress her rage at this hallmark of the fictional Pagford, after her patient, Howard, has ranted at the injustice of taxpayer-funded support for recovering addicts.

How much did your heart surgery cost? Your stay in hospital, all the staff, the drugs, the medication you’re on now? How much did that cost? And you’re supposed to honour that work that’s done on you by staying below a certain weight. But you don’t. You eat, and eat, and eat – you’re practically mainlining foie gras into your eyeballs. So all that medication has to doubled, trebled, because you’ve made a ‘lifestyle choice’. And it all costs, right down to the cream for that disgusting rash under your belly. Hundreds and hundreds of thousands of pounds – which means that you, Howard, are a bloody hypocrite!

In making her speech on misguided ethics, Parminder reveals the private health issues of her patient to all present at the dinner table, exposing her own personal brand of hypocrisy. But the obese “burden” on the NHS railing against state-funded addict rehabilitation and the doctor who breaks her patient’s confidentiality on moral grounds are by no means the only hypocrites in Pagford. Among many others, we watch the lawyer who cannot fight for himself; the social worker who fails to keep her promises; the brother of the deceased councillor, who, using family values to campaign for his place, privately abuses his two sons. The moral centre of the work, troubled teenager Krystal, is in contrast praised as “authentic”: as the only character seemingly incapable of superficiality, she suffers most from Pagford’s institutional insincerity. 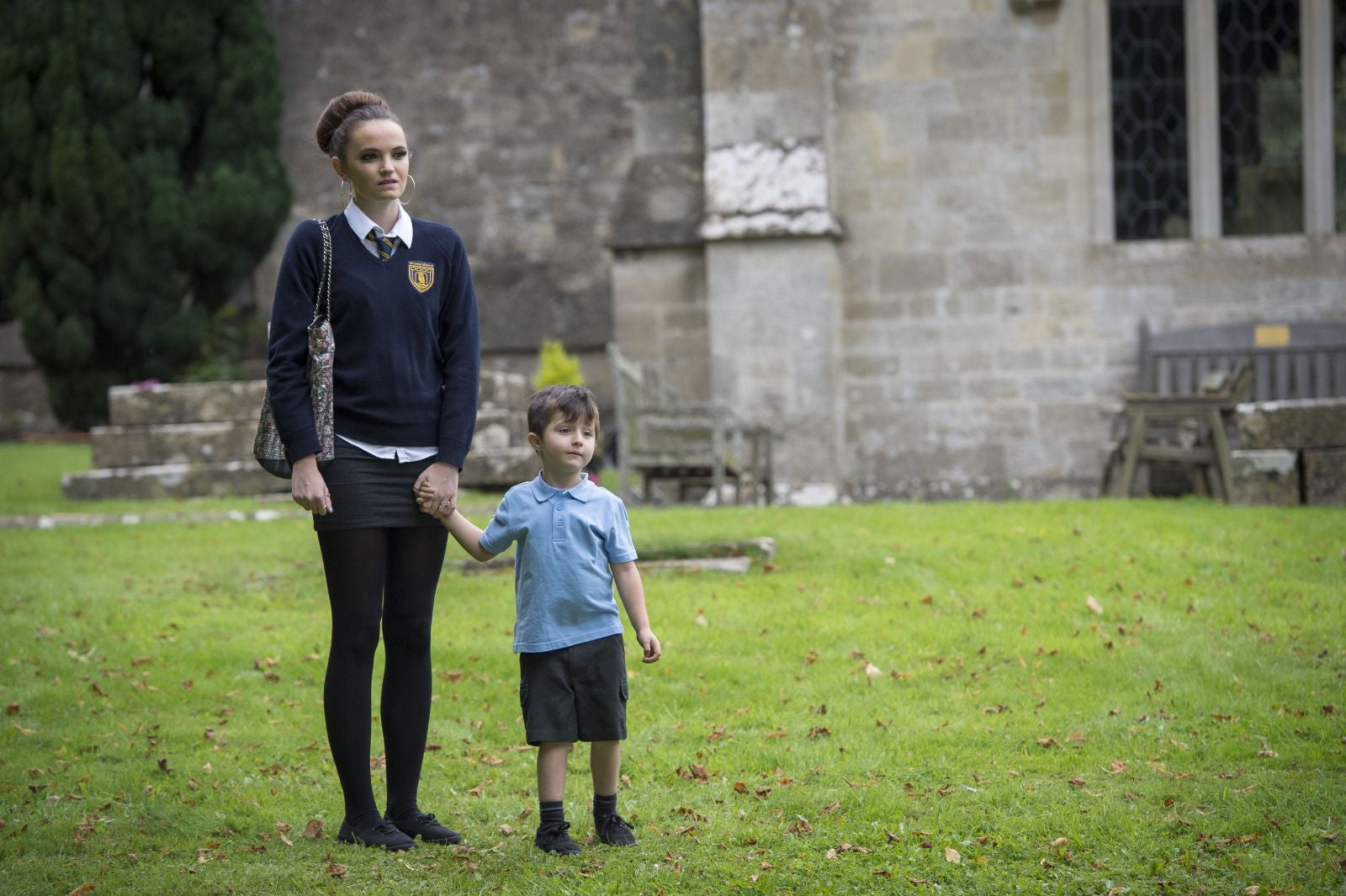 Bleaker even than Rowling’s Pagford is Hardy’s portrayal of an England under the grip of a structural, religious hypocrisy in Jude the Obscure. It’s a sexual hypocrisy that causes divorced Jude and his married lover, Sue, to be ostracised from their community: Sue grapples with her own potential to become “such a hypocrite”.

George Eliot’s provincial English town, Middlemarch, is coloured by double standards that stretch far beyond the novel’s famously hypocritical character, Mr Bulstrode, the evangelical banker who made his fortune on stolen property and appropriated inheritance. Eliot gives the town, and, by extension, the whole of English society, a faux morality that exists only to ensure personal gain over others. It’s with a thick, dripping irony that she writes, “On the whole, one might say that an ardent charity was at work setting the virtuous mind to make a neighbour unhappy for her good.”

Elizabeth Gaskell provides a rather more affectionate portrait of the English town devoted to keeping up appearances at all costs in Cranford, as her idiosyncratic characters refuse to let their anachronistic manners and values die. The women of Cranford despair at the visible poverty of newcomer Captain Brown, despite having no money for new candles themselves, and refuse to let younger women openly date, despite their own romantic regrets. The absurdity of this outdated kind of dressing up is neatly captured when Mrs Forrester’s hairless cow is given enormous pyjamas to hide its nakedness: 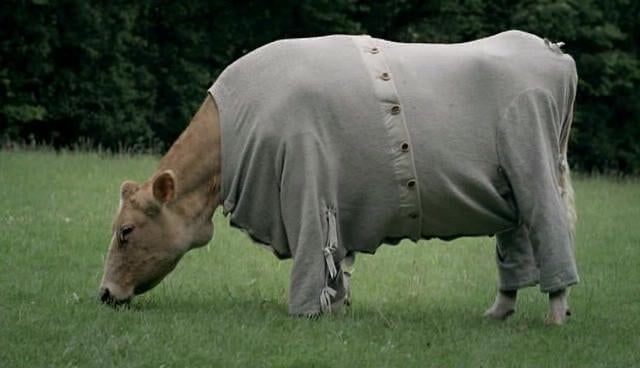 Of course, the most vividly acerbic complaint about England’s hypocrisy comes from Dickens’s miserably unfair London. From Reverends Chadband (Bleak House) and Stiggins (The Pickwick Papers), the creepily faux-humble Uriah Heep (David Copperfield), to the sanctimonious surveyor Seth Pecksniff (Martin Chuzzlewit), it does not take much reading of Dickens’s corpus before one begins to wonder if he might as well have scrawled “hypocrites!” on an enormous map of England before rolling it up and beating the reader repeatedly over the head with it.

Bennett mentions Shakespeare twice in his image of English hypocrisy, and it seems likely that Shakespeare would not disagree with his hypothesis. Why else would King Lear lose England to daughters whose words and deeds stand in stark contrast to one another?

Bennett’s theory might be indignantly splashed across the Daily Mail, but from a literary perspective, his thoughts are steeped in an ironic, deeply self-aware tradition. What could be more English than that?