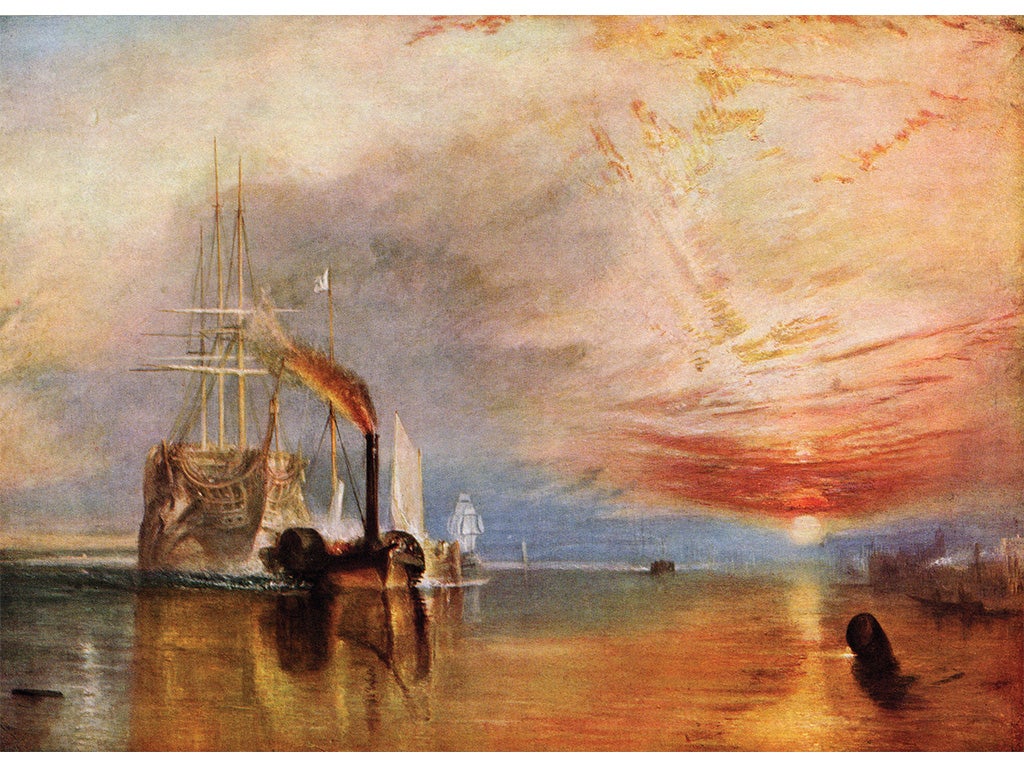 At one point in Frederick Wiseman’s 2014 film National Gallery, accountants lecture the gallery’s director, Nicholas Penny, about the need to squash budgets and reach new audiences. Perhaps they could project logos on to the side of the building? Cuts are being imposed by the government, they explain, though savings have been made through changes to staffing arrangements.

In making the film, Wiseman operated according to strict rules: he asked no questions, constructed no situations and offered no verbal commentary. Yet he made some telling choices in the editing suite. Straight after the meeting scene, the film cuts to J M W Turner’s Fighting Temeraire – an image of a gunship that had supported Nelson’s victory at the Battle of Trafalgar in 1805, being towed towards its final berth to be broken up in 1838.

This was the year when the gallery moved to its current site in Trafalgar Square, though it was officially founded in 1824 when the government bought 38 pictures that belonged to the banker and Caribbean plantation owner John Julius Angerstein. At another point in Wiseman’s film, an earnest freelance lecturer tells children that the gallery has long been associated with exploitation. As Jonathan Conlin explains in The Nation’s Mantelpiece (2006), his history of the institution, it was founded to celebrate military victory, boost “manufactures” and establish a connoisseurial canon.

It seems unlikely that Wiseman is a James Bond fan, but Skyfall, which came out while he was filming in 2012, shows how closely entwined the painting, the gallery and empire have become. Bond sits before the Temeraire, reflecting on his bruised body and the geopolitical irrelevance of the country he continues to injure it for.

Towards the end of National Gallery, the camera lingers on the writer Robert Hewison at a Turner exhibition. Presumably he was gestating Cultural Capital, his account of the managerialisation of the arts in Britain, which warns: “Without a firm commitment to culture as a common good, the public realm will continue to be divided and fragmented by privatising interests that work on the principle of competition, not co-operation.”

The book came out in 2014, just as one of those gallery meetings approved a proposal to outsource 400 assistants to a private company in the name of “modernisation”. Fearing worsening conditions, the Public and Commercial Services Union (PCS) called a strike over Christmas, followed by another one this month, with a rally to be held on Thursday 26 February at 1pm. In the process, one of the union’s senior representatives, Candy Udwin, was suspended, reportedly for inquiring about the cost of an already-contracted private company.

It would be naive to pretend that this gallery was ever a bastion of equality but, as the Temeraire makes clear, it has served as a visual phrasebook for articulating how we see our national life for nearly two centuries.

National Gallery barely registers the assistants directing visitors around with the art-history equivalent of a London cabbie’s Knowledge. But in Jem Cohen’s Museum Hours (2012), a woman called Anne flies in to Vienna from the US to be at a relative’s bedside, only to find herself stranded. She keeps returning to the Kunsthistorisches Museum, partly to keep warm. A gallery attendant helps her – he is Johann, an ex-roadie. They become friends, talking first about Bruegel and then themselves. What these films share is their measurement of the peculiar time and space that exists in galleries, cutting between painted faces and living ones, each considered worthy of the same care.