When SOE released their new Day Z-style zombie outbreak survivor game H1Z1 on early access the outrage took several forms. There was the outrage that a company would deign to release a game intended to be free to play early for a fee. There was the outrage that it was very similar to the many other survival games being served up with increasing regularity. There were those outraged because the game was, in their opinion, not particularly good even allowing for its early build state, and of course there were also plenty outraged that people had apparently taken a dislike to their newly anointed favourite game.

One set of outraged players however apparently hit a nerve, citing that, contrary to statements from the developers, the game was “pay to win”, and thus bad. SOE seemed to acknowledge this and offered a full no questions asked refund. Possibly they were outraged when they did this, we can only speculate at this time.

The allegation that a game is pay to win can still carries some weight even now when games are absolutely riddled with it. It is an old hatred, an established fear in gaming, the sense that your opponent has an advantage because he or she got their credit card out. For all the negative connotations of gamer behaviour that have come up over the years, video games do try remain a refuge of fair play, albeit increasingly unsuccessfully. The concept of pay to win undermines that fairness to the core.

So what constitutes pay to win? Simply it is what it sounds like- it is paying for a competitive advantage, usually in a multiplayer game. It used to be almost unheard of, and in the sense that there are very few games that will just let you fork over your money for an “I WIN” button this is true, but games are designed more carefully than that these days, and you can buy a leg up in a great many of them, to the extent that the practice has become almost standard.

For example, in single player games, pay to win will often take the form of pre-order items or DLC items in a game that are a direct upgrade over the items you might otherwise have. This is perhaps the saddest form of pay to win, because it can be unintentional. Very few players of single player games intend when deciding on a pre-order or DLC purchase to damage the experience of playing the game. The problem is though that you can end up wrecking the planned difficulty curve of a game just because you pre-ordered it, or wanted to expand the game.

In multiplayer competitive games the most common form of pay to win in use is the pay-to-bypass-grinding model. A lot of online multiplayer games, especially those that are free to play, will withhold their content behind immense amounts of busywork or repetition. Games like War Thunder and World of Tanks operate on this basis, pay the money and get quicker access to the higher end content.

H1Z1 appears at the time of writing to be operating in a similar manner to another SOE game, Planetside 2, which operates on a system where anything practical for fighting the enemy can be acquired through the rewards earned in game, but you can pay money to improve your speed of getting them. In Planetside 2 this meant paying to improve the rate at which you gained points to unlock things or just outright buying weapons, in H1Z1 this means calling in an air drop of supplies, albeit with no guarantee you’ll be the one who gets to collect on it.


A teaser trailer for H1Z1.

In theory if all the content in a game is eventually accessible to the people who don’t pay, then it shouldn’t be considered pay to win, right? Well, no. Simple fact is that if you’re able to pay to bypass the barriers the game puts up to block content you’ll have more access to better things for more of the time you are playing. For example in Planetside 2 if I spend money to upgrade my tank I can use that tank to batter my enemies in greater numbers than achievable with a standard tank, the rich getting richer so to speak.

Some players will pay a little bit to ease their time in a free to play game and take the edge off the grind, especially if they hit points where progress really gets slow. Other players will play for free, forever. Others, known in the industry as “whales”, will spend money in large amounts. For a free to play multiplayer game a developer has to know how to keep all three groups of players on side, because to lose one is to inevitably lose them all.

So how do you keep the players who are paying nothing interested in the game? Well the first thing you have to do is to convince them that they are not there merely as targets for the paying customers. This is not easy to do because anybody who plays a free to play game without paying money for it is exactly that. If you are playing a free to play game and you’re not paying anything you are not a customer, you are content. Maybe you’re a target in PvP, or maybe you’re there to make a town look more crowded, but you’re still there to keep the paying customers happy. That said the developers still need to keep the free players happy, if they lose them the game starts to feel empty and the other players leave. This means that playing a free to play game, even without paying, can still be fun.

The players that spend a bit of money need to be made to feel like they are dodging a bullet of hard repetitive graft by spending some cash. They need to like the game enough to want to spend money on it, but not like it so much that they’d gladly sit there and plough through the same content hundreds of times to unlock new things. Ultimately if you don’t frustrate their attempts to play through the game sooner or later they won’t ever feel compelled to spend. The developer has to purposefully discourage these players enough to crack their wallets open, but not so much that they grow disheartened and quit.

Lastly the whales, they have to be made to feel special, like they are the VIPs of the game, because for all intents and purposes they are. However this needs to be tempered, because if you can spend lots of money and absolutely dominate the free players, regardless of their skill level, then the free players will smell a rat and leave. No free players means an empty game. But if there is no discernable advantage to be gained from throwing a huge fistful of cash at a free to play game then nobody will do it, or they’ll only spend what they need to bypass the repetitiveness.

It is not in the best interests of a developer to have potential whales merely coasting along rather than spending big, so you have to offer them the best stuff. You only have to look at Star Citizen and what some of the backers have spent on that game, before it has even been released, to see the sort of money that a game can take from a really big spending player. 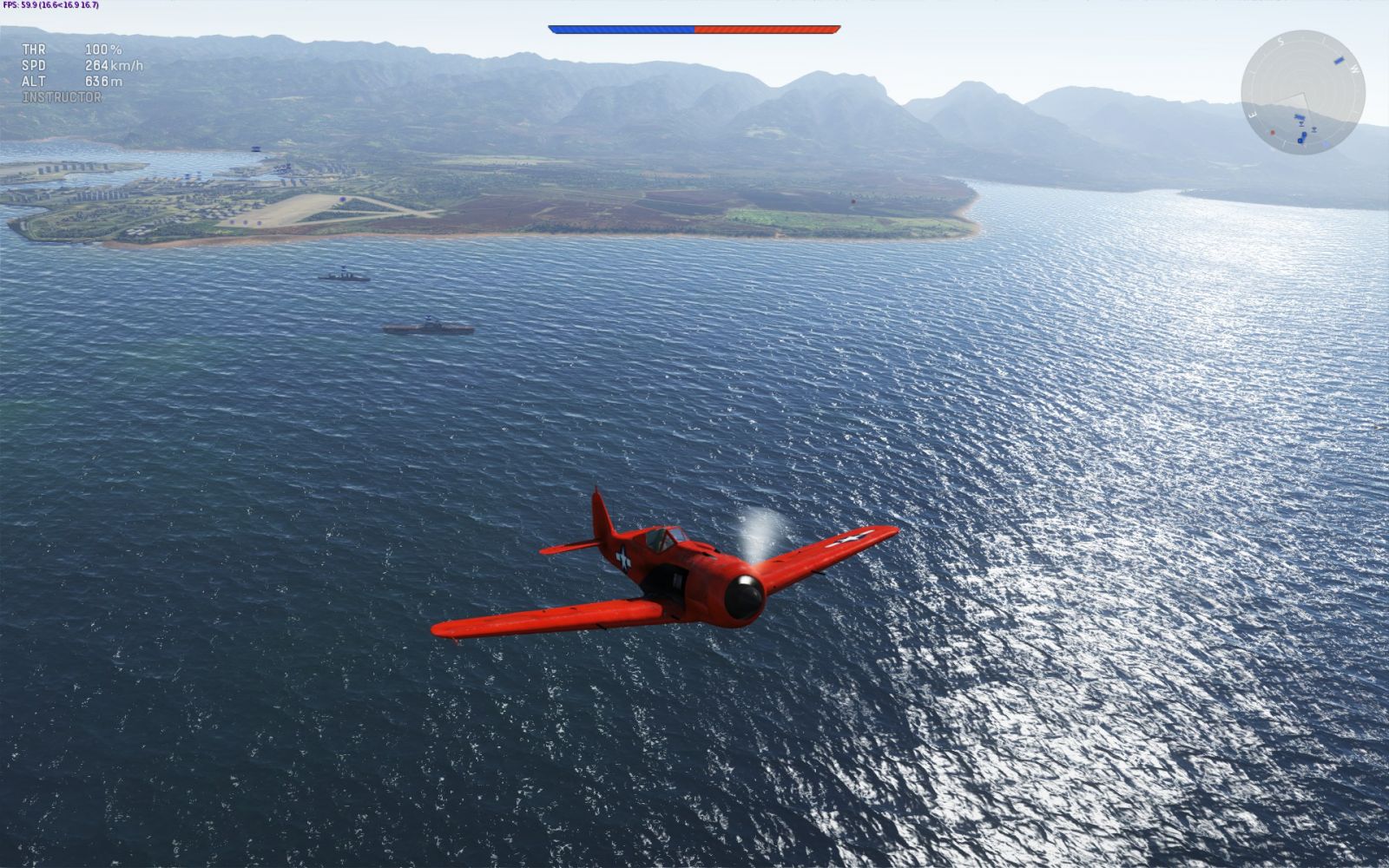 This cheeky red Focke in War Thunder costs about £20. For some reason

So if pay to win has become largely standard for free to play games, what can be done about it? Well the simple answer is nothing. Games designers need to get paid and this business model works incredibly well for them. The companies that adopt it will flourish and those that do not will suffer and short of never playing a free to play game in any capacity there is no challenging that. For now this seems to be the most profitable model, take as much as you can from those that’ll pay it, and let everybody else pootle along for free to keep them company. Any company that drops the ball too badly when it comes to fairness between players will doubtless get a reputation and be called out on it, which will cost them players and money, so the incentive is there to keep things balanced.

The upshot, such as it is, is that there will always be an extra satisfaction in beating people who have tried to buy their way past you in games. Just remember not to do it too often.