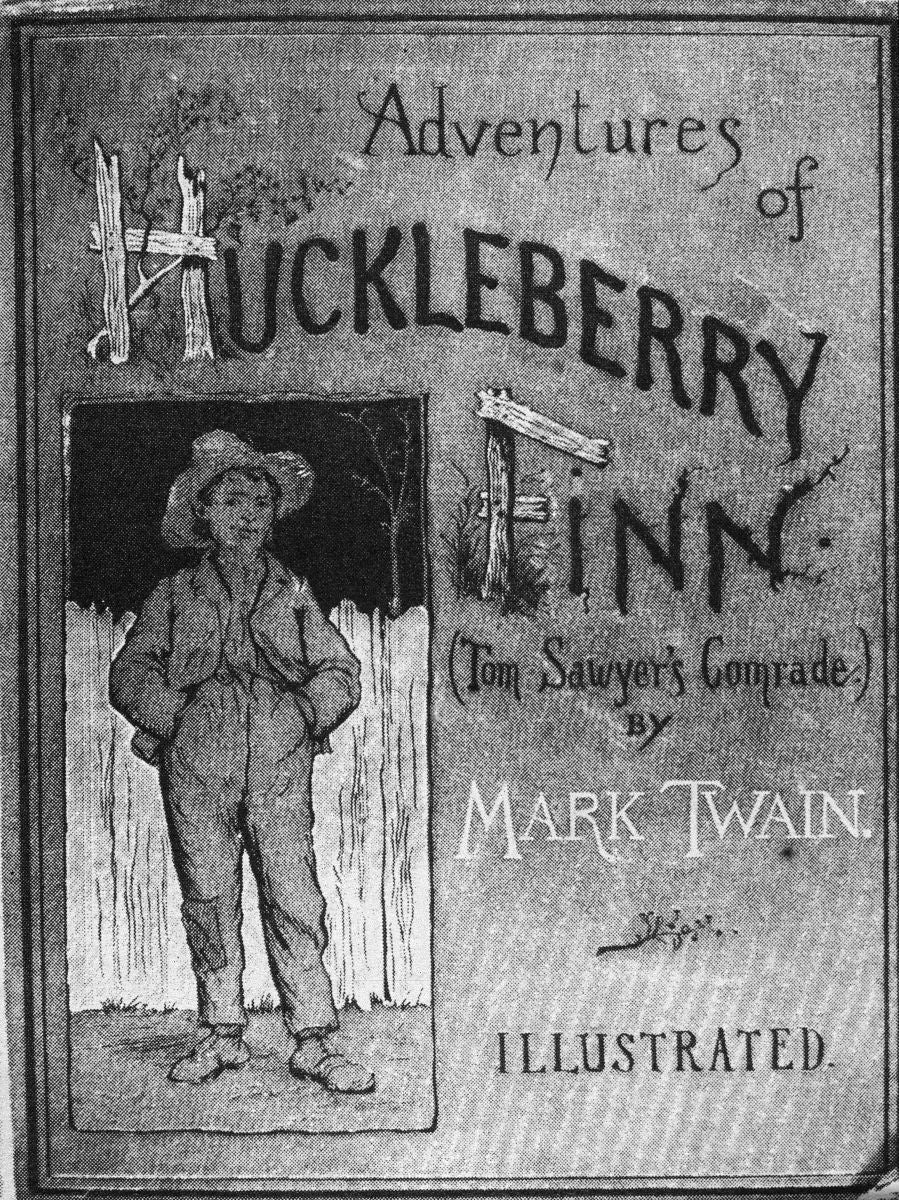 The Republic of Imagination: a Case for Fiction
Azar Nafisi
William Heinemann, 338pp, £18.99

What made Azar Nafisi’s “memoir in books”, Reading Lolita in Tehran, such a remarkable success? Published in 2003, Nafisi’s reading of some of western literature’s greatest works, set in the context of revolutionary Iran, struck a chord with readers around the world: it appeared in over 30 languages and spent 117 weeks on the New York Times bestseller list. The title alone catches the eye and the mind, with the contrast between what we know of Vladimir Nabokov’s seductive, shocking tale of Humbert Humbert’s obsession with Lolita, and what we know – or think we know – about living under an oppressive, theocratic regime. Even before we open the book, we are invited to think creatively, to envision another life. It is that kind of creative thinking that has been the driving force in Nafisi’s life, and which powers her new book, too.

Nafisi, the daughter of a prominent Iran­ian family (her father was once mayor of Tehran), was expelled from the University of Tehran in 1981 for refusing to take the veil. She left Iran for good in 1994, first for Oxford and then the United States, where she is now a visiting professor and the executive director of cultural conversations at the Foreign Policy Institute of the Johns Hopkins University’s School of Advanced International Studies in Washington, DC. This book, The Republic of Imagination: a Case for Fiction, has been on her mind a long time. She was at work on it before she wrote Things I’ve Been Silent About (2009), a memoir prompted by her mother’s death. The task she sets herself here, to build an argument for fiction in western culture, is one that has driven her personal and professional life. It is a kind of answer to Reading Lolita in Tehran – and a necessary one at that.

Like that book, The Republic of Imagination blends personal recollection and impression with close literary analysis, this time focusing on just three books. “Huck”, “Babbitt” and “Carson”, her chapters are called: the three books she has chosen as exemplars of why fiction must be central to our understanding of culture are Mark Twain’s The Adventures of Huckleberry Finn (1884), Sinclair Lewis’s Babbitt (1922) and Carson McCullers’s The Heart Is a Lonely Hunter (1940). There is an epilogue, too, centred around the work of James Baldwin.

These are very American books; indeed, all but one of them, I venture, may not be on the shelves of British readers. But Nafisi is concerned that they may not be on the shelves of American readers, either (though the McCullers novel got a bump from Oprah’s Book Club a few years ago), and while this work is about the state of American culture, what she has to say applies to what is happening on this side of the pond, too. Of the bookshops and libraries she toured to promote Reading Lolita in 2003, many were gone by 2009 (including 12 of the once 14 bookstores in Harvard Square).

But this isn’t just about the rise of Amazon: “The crisis besetting America is not just an economic or political crisis; something deeper is wreaking havoc across the land, a mercenary and utilitarian attitude that demonstrates little empathy for people’s actual well-being, that dismisses imagination and thought, branding passion for knowledge as irrelevant.”

How can reading Huck, Babbitt and Carson reverse this crisis? What do these books have in common? Like almost all great novels, they portray the societies in which they are set through the eyes of highly individuated characters. Nafisi argues passionately against the idea that we learn by “identifying” with these characters; it is the fact that the people we encounter in books may be very different from us that allows our imaginations to grow and to change. They are books that shine a light on the societies out of which they were built; reading them closely means looking not only at the worlds they sprang from but the world around us, too. What has changed? What has not? Who are those people and who are we? This is what great fiction does.

Nafisi quotes Virginia Woolf, who wrote that “fiction is like a spider’s web, attached ever so slightly perhaps, but still attached to life at all four corners”. It is this almost magical attachment that connects readers to a book and to the world. Nafisi’s book calls the reader to return – or to turn for the first time – to the texts she discusses, to look through their authors’ eyes. But the spider’s web is fragile, for all its silken threads are strong; it needs champions like her.

The irony of prizing literature in Iran, where it was considered contraband, and coming to the supposed freedom of America, which disregards what can be consumed so freely, is not lost on her. “But do we need the stark contrast with a totalitarian society to be reminded of the value of free thinking? Why do tyrants understand the dangers of a democratic imagination more than our policymakers appreciate its necessity?”