After God: how to fill the faith-shaped hole in modern life

Religion used to define our seasons and our days. But now that it’s in decline in the west, what rituals can take its place?

The new intolerance: will we regret pushing Christians out of public life?

In this provocative challenge to the left, the former New Statesman deputy editor Cristina Odone argues that liberalism has become the new orthodoxy – and there is no room for religious believers to dissent.

A reply to Odone’s piece from an atheist.

Pretending that the danger comes only from the devout could cost lives.

Is religion to blame for history’s bloodiest wars?

From the Inquisition to Isis, religion is blamed for brutality. But violence is a secular creed too.

Wahhabism to ISIS: how Saudi Arabia exported the main source of global terrorism

Although IS is certainly an Islamic movement, it is neither typical nor mired in the distant past, because its roots are in Wahhabism, a form of Islam practised in Saudi Arabia that developed only in the 18th century. 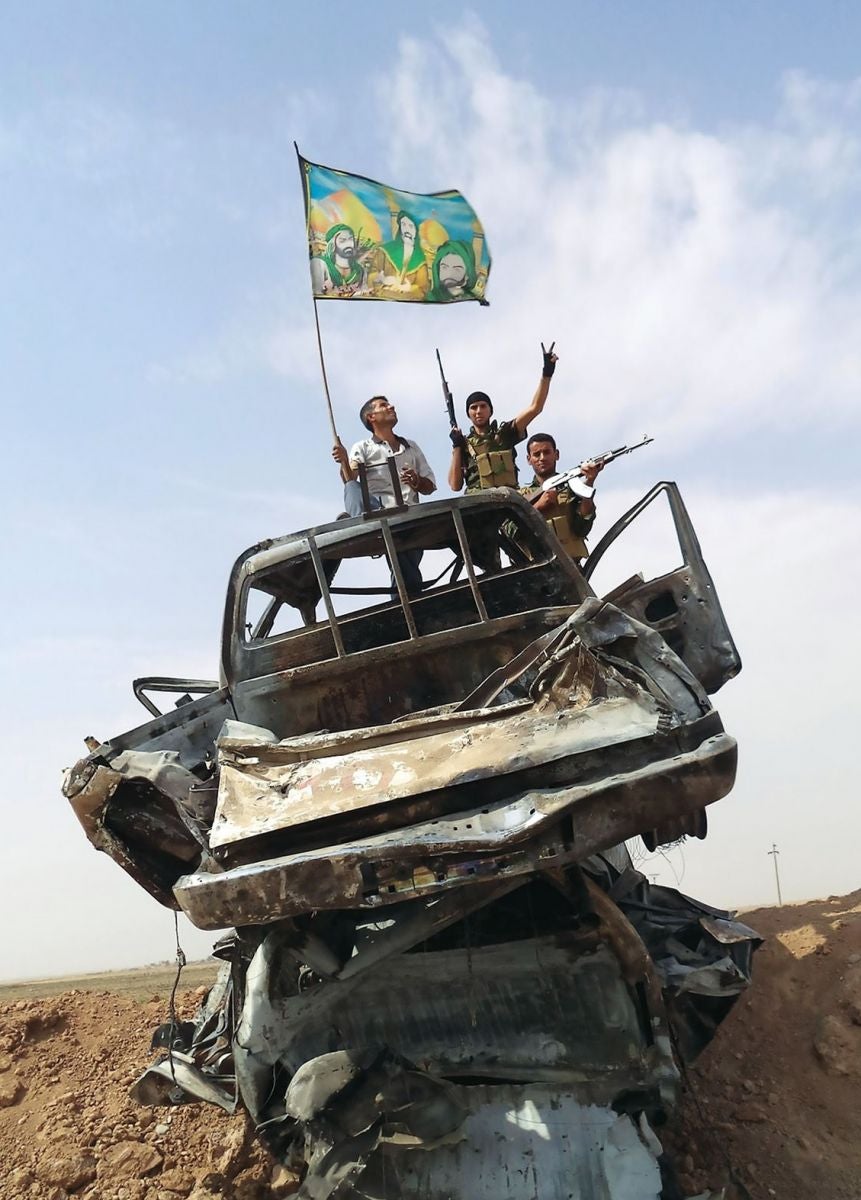 Gloriana’s underbelly: the terror of life as a Catholic in Elizabethan England

Jessie Childs’s God’s Traitors: Terror and Faith in Elizabethan England is a detailed and absorbing account of the difficulties of being Catholic in England in the 17th century.

After decades of wrangling, the Church of England has finally appointed its first woman bishop. Caroline Crampton went to meet Reverend Libby Lane, the new Bishop of Stockport.

Six feet under: meeting Britain’s Gravedigger of the Year

To his surprise, Jonny Yaxley, a former landscaper, found he enjoyed the craftsmanship involved in preparing a perfect grave. And he liked learning about the lives of the deceased.

The Myth of the Moderate Muslim

Everyone seems to know that the moderate Muslim exists, but nobody seems to really agree on what he or she looks like, how he or she acts, behaves, what she believes in, how he or she practises.

On a vote and a prayer: how evangelical groups could influence the election

Labour does not “do God”, in the words of Alastair Campbell, but a group of believers from Luton do – and they won the party the seat. Could their success be replicated? 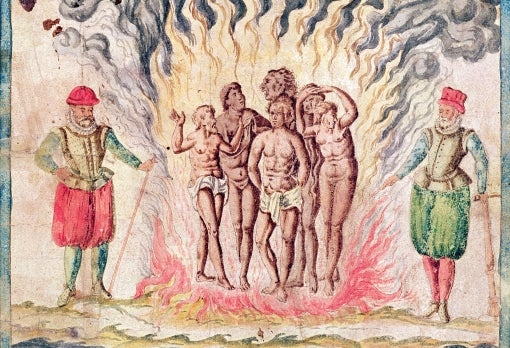 Is the BBC’s “The Big Questions” the worst thing on television?

It’s one of the broadcaster’s flagship religious programmes, yet it makes religious people look unfairly crazy.