Hilary Mantel: “I do think the level of public debate is debased”

The novelist reflects on life as a public figure, and the adaptation of her books for the stage and screen. 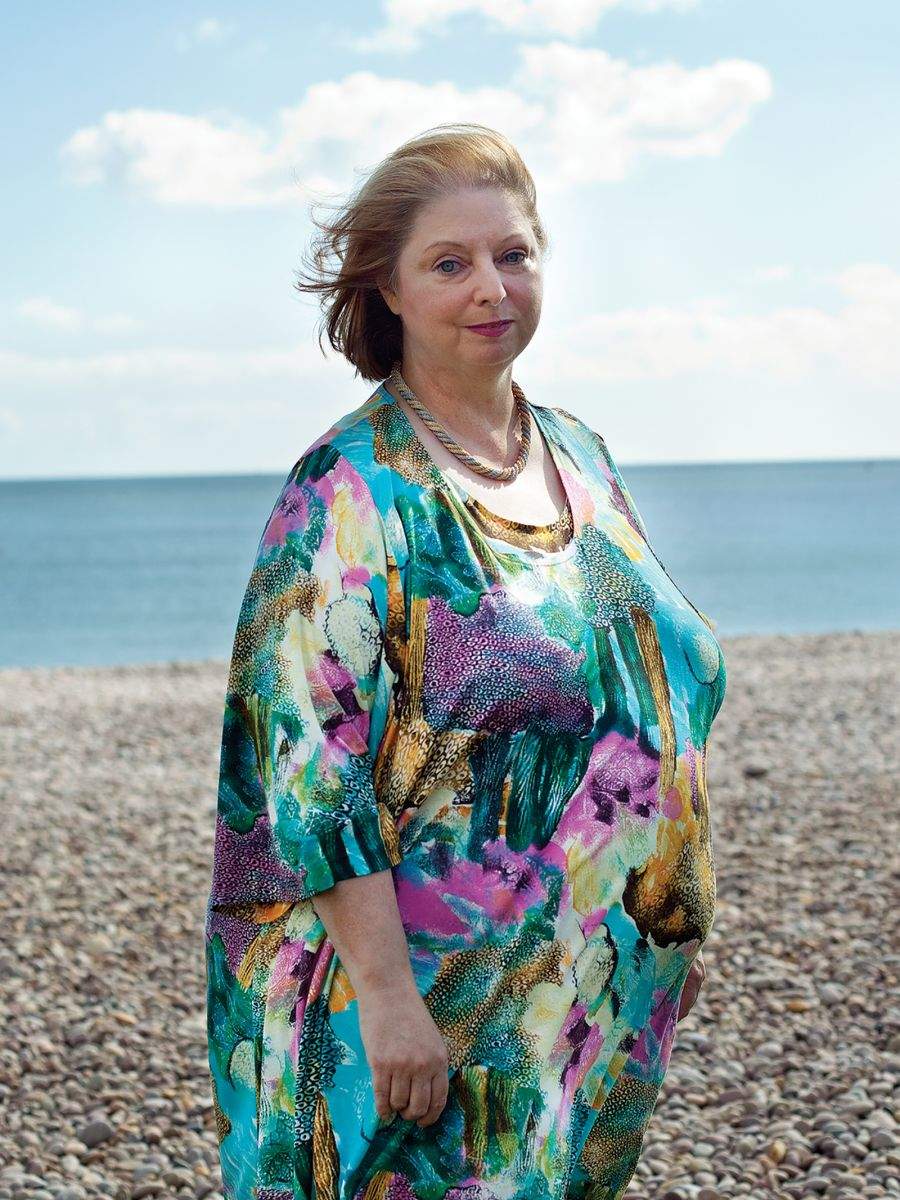 How mistakes can save lives: one man’s mission to revolutionise the NHS

After the death of his wife following a minor operation, airline pilot Martin Bromiley set out to change the way medicine is practised in the UK – by using his knowledge of plane crashes.

Piketty’s book Capital is being acclaimed as the most important work of political economy to be published in decades. It has certainly caught the attention of Ed Miliband’s inner circle.

Tim Minchin: The satirist who ran out of upwards to punch

What happens when a satirist becomes a superstar? His targets have to get bigger, too – as Tim Minchin is finding out.

With just 100 days to save the Union, Alistair Darling fights back.

Who was Franz Ferdinand?

The Habsburg heir was a rose-fancying, pious man, fond of hunting and above all his family – yet his assassination a hundred years ago led to the fall of empires.

The voice of the Iron Lady 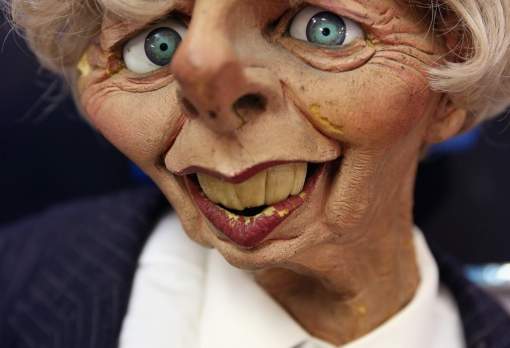 Narendra Modi: man of the masses

Modi, implicated in a massacre in 2002 while chief minister of Gujarat, has been elected as India’s new prime minister. Is he a dangerous neo-fascist, as some say, or the strongman reformer that this country of 1.2 billion people craves?

Rupert’s red top: the rise and fall of Rebekah Brooks

A journalist who watched the former tabloid editor’s extraordinary composure in court on every day of the hacking trial. Her story tells you everything you need to know about the way power works.

Geoff Dyer: “There should be an annual festival devoted to me”

Geoff Dyer likes to take down “dim-witted academics”. So what happened when he turned up at a conference on . . . Geoff Dyer?n

Sunny with a chance of rain: the many moods of John Goodman

John Goodman, who plays a jazz musician and junkie in the Coen Brothers’ Inside Llewyn Davis talks to Kate Mossman about wigs, panic attacks and reuniting with Roseanne.

“It seems to me that I am more to the Left than you, Mr Stalin”

In 1934, Wells arrived in Moscow to meet a group of Soviet writers. While there Stalin granted him an interview.

Vivienne Westwood tells Mark Lawson about designing for Julian, hoarding instincts – and why people who care about news should never read newspapers.