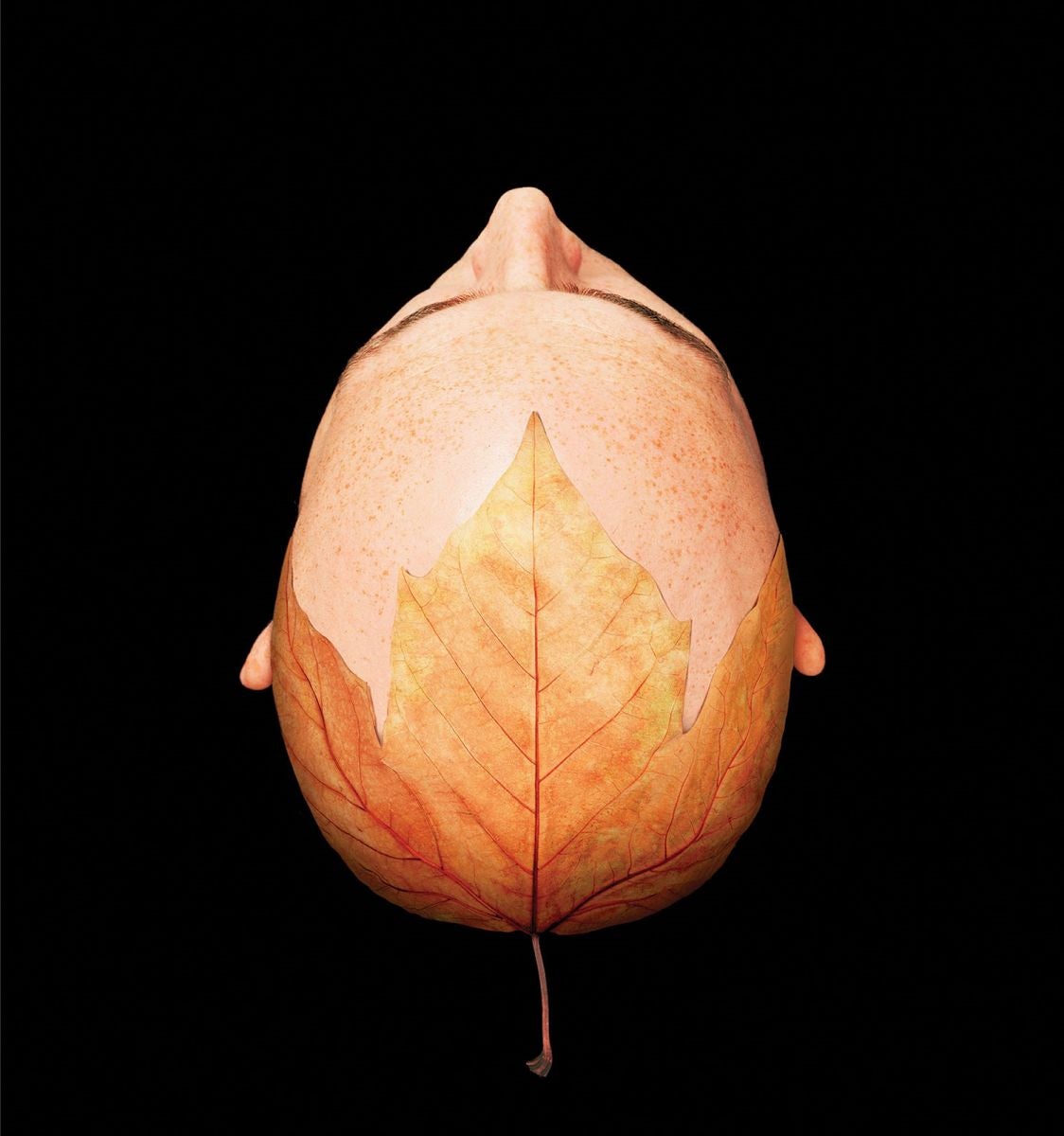 Going bald as a man is a matter for public ridicule. Men are not meant to be vain; therefore, if they lose their hair, any sign that they mind their new appearance is proof that they are not deserving of pity. There is no figure more absurd than the man who goes in for the combover. “Just shave it off” is the mantra – and examples of implausibly beautiful bald men are typically wheeled in to support it, as though one would inevitably look like Sean Connery just by the act of shaving.

Baldness has been spun by its supporters as synonymous with exaggerated potency (as if lust and extra doses of manhood had pushed all one’s follicles out), but the bald know that, far from having the vigour of a skinhead, most of them look like nothing so much as a fragile librarian.

We are trained to see the bathos, not the terrible poignancy. At the same time – and in obvious contradiction – society likes a full male head of hair very much. Bald politicians are notoriously bad at winning elections. Hair is virile and gets you more money. So it’s entirely logical that one should be bothered about losing it.

For those unhappy with their locks, pictures are painful. Each new image brings more bad news. The worries are not trivial because personal appearance is a major currency of status. In a world where we are constantly interacting with strangers (who have little to go on but our bodies), nice treatment goes to the hairiest first.

To face the challenges of being bald, we need to develop a particular kind of wisdom. First, we should let our deficiencies feed our love of beauty. Appreciation tends to be stimulated by lack. When Baudelaire wrote his ode “La Chevelure” (“hair”), his praise was all the more intense, his love all the more poignant, because he was rapidly balding, much to his distress.

O fleecy hair, falling in curls to
the shoulders!
O black locks! O perfume laden
with nonchalance!
Ecstasy! To people the dark
alcove tonight
With memories sleeping in that
thick head of hair.
I would like to shake it in the air
like a scarf!

Alain de Botton is a philosopher and author, whose work includes Essays in Love (1993) and The Architecture of Happiness (2006). He is the co-founder of The School of Life and Living Architecture.