My partner and I often hike along forgotten railway lines. They evoke a golden age of transport, when branch lines brought mobility and modernity to Britain. As industrial heritage, the steam train is universal, attracting fans across Britain and the world. I never dreamed of being a dominatrix, as a child might imagine driving a steam train, but when I became one I learned a trade as intricate, and as British, as that of the steam engine driver. I’m writing today because the “Nordic Model”, which criminalises the clients of sex workers, has been reviewed favourably in Parliament. If supporters have their way, it could become law here in Britain. If it does, my beloved trade could become as extinct as one of those abandoned branch lines. 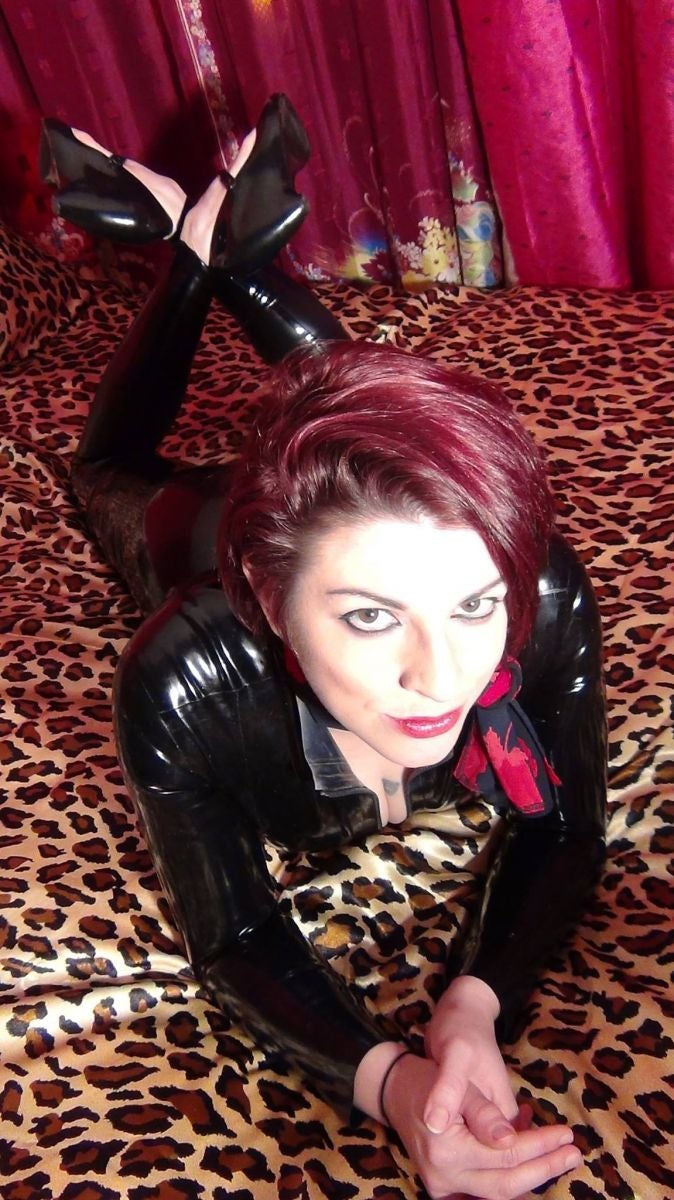 Today, British dominatrices fall into a grey area, sometimes overlooked by law enforcement but subject to archaic laws banning “disorderly houses.” Generally, we don’t offer sex, so we don’t yet know whether we would fall under the aegis of a Nordic-style law in Britain. We do know, though, that sex workers in Nordic Model countries suffer decreased income and increased risks; Laura Watson, spokeswoman of the stalwart English Collective of Prostitutes, says that workers report new complications, such as client reluctance to call from unblocked phone numbers or pay deposits. Worse, criminalisation will inevitably filter the client pool, discouraging those who are unwilling to break the law. “The focus of the police will be on criminalising the clients rather than on the safety of sex workers,” says Watson. “That’s already the case, and it’s a complete disaster; for example, the police have already said that they will sit outside the flats, waiting to catch clients; in Sweden for example they are using phone surveillance to catch clients, so they’re tapping sex workers phones,” she says.