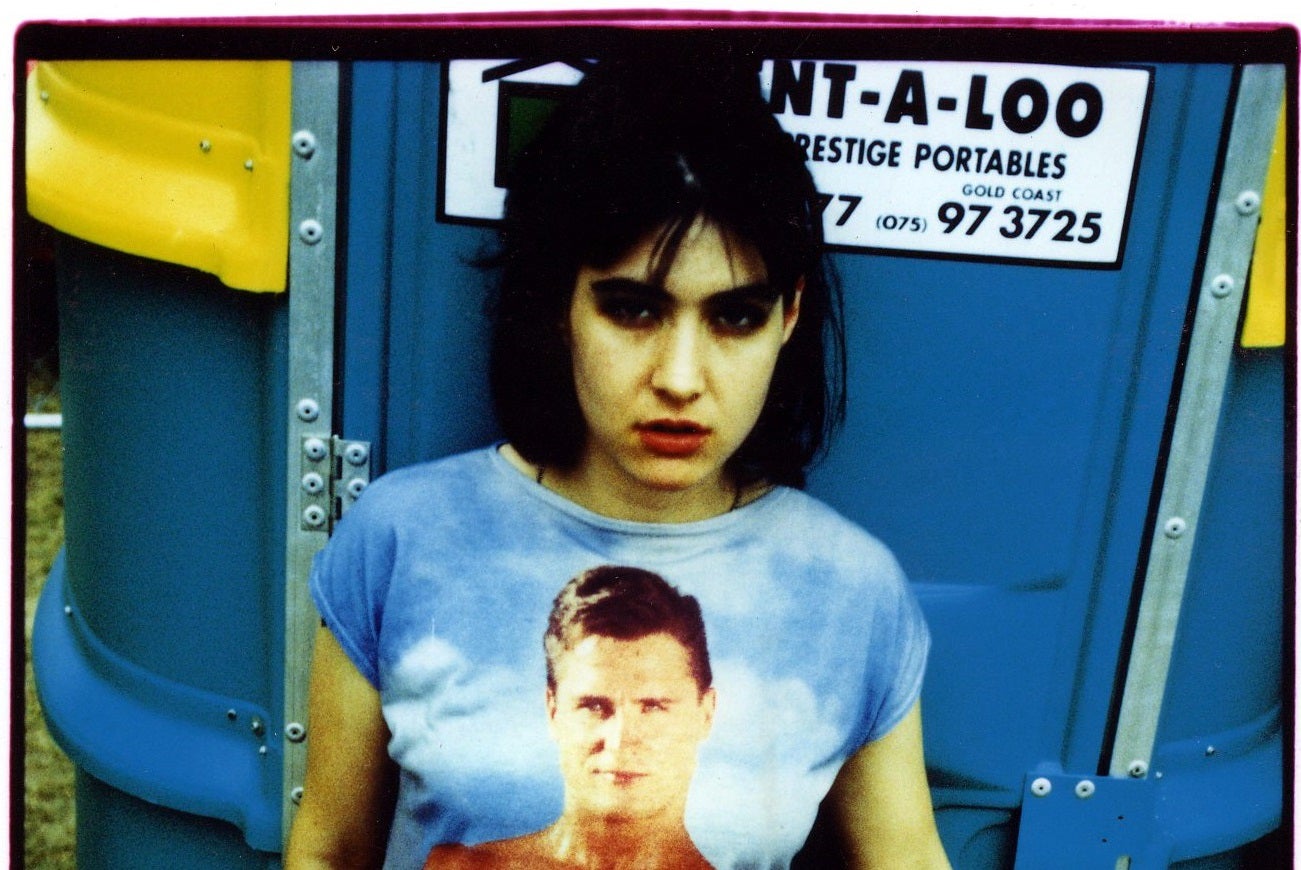 Watching riot grrrl Kathleen Hanna demand “All girls to the front!” on the recently released The Punk Singer documentary is an exhilarating experience. Hanna was determined to create a space for women to rock out in the male-dominated punk scene of Nineties Washington, so she ordered all the women to come to the front of the room and didn’t start performing until that happened. The recent events at Rockfest 2014 demonstrate it’s time to revisit Hanna’s policy.

At Rockfest, Staind frontman Aaron Lewis was forced to stop singing and police the “molesters” in his audience who were sexually assaulting a young teenage girl as she crowd-surfed.  He pointed out that the girl was underage and warned the guys groping her to stop immediately or he’d turn the crowd on them. And they stopped. And you can guarantee a few rows back another woman was removing a stranger’s hand from her arse. Because the only novel thing about this incident is that the girl didn’t have to leave the gig to make it stop.

Most women have been groped at gigs. Friends describe spending an entire two-hour set by their favourite band trying to manoeuvre away from creeping hands; having men grab their breasts because they know no one will hear them shout over the music; attempting to dress in ways that will deter potential assailants; having beer dumped over their heads when they refuse to let guys kiss them; having their bras stolen at festivals and resigning themselves to lurking at the back of a crowd; compromising their view but at least able to concentrate on the band.

It’s not just women in the audience who are at risk; many women musicians have also been attacked and occasionally raped while performing. In 1991, Hole frontwoman Courtney Love topped off a tour with a stage dive; by the time she got back on the stage her dress and underwear had been torn off, her breasts groped and multiple audience members had put their fingers inside her. Hip-hop artist Iggy Azelea recently spoke out about being attacked at gigs and revealed she wears two pairs of underwear and tights when she performs, Florence Welsh was sexually assaulted at a Leeds gig in 2010, Lady Gaga has been kissed and licked by fans while stage-diving, the stories keep stacking up.

Women are changing the way they act on stage; many artists are beefing up their security and have stopped stage-diving completely. Meanwhile women gig-goers are modifying their own behaviour; although many of them will still charge to the front, even more of them are starting to hang back. In 1999, a series of rapes at Woodstock prompted Beastie Boy Adam Horovitz to highlight the dangers faced by women at live shows. During an acceptance speech at the MTV awards Horovitz asked the room of musicians to help combat sexual assault of women at gigs. He asked them to speak to venues, security staff and promoters to help create safe spaces for women and deal with things like sexual assault with sensitivity.

The lessons to be learned from Woodstock still stand and many of the safeguards that Horovitz described in his speech have not been implemented. Music venues have a far more positive influence on their crowds than many care to admit; simply lowering the temperature in a venue can prevent people overheating and becoming disorientated or getting drunk too quickly. People-finders on hand for larger gigs help ensure that groups can stay together and women don’t become separated from their friends. Making sure that staff are trained to recognise assaults, intervene as necessary and offer support to victims of sexual violence are all vital and yet sadly lacking at most venues.

All these safeguards would also protect male gig-goers who are vulnerable to physical assault and slowly certain venues are starting to recognise their merits. LGBT-friendly venues have been especially quick to get on board with the newly established Good Night Out campaign. Launched by HollaBack, GNO requires venues to sign a pledge stating that they will challenge assault, posters are distributed telling gig-goers that they can approach the venue’s staff members asking for help if they are attacked, and warn off potential attackers.

Venues and performers can still do a lot more (and GNO demonstrates that some of them are trying to) but until we hold everyone responsible for the protection of women, from the door staff to the gig-goers to the people on stage, women will still be at risk from roving hands. Horovitz and Hanna had the right idea; when metaphorical barriers don’t work, the idea that people should and shouldn’t behave in certain ways, it’s time to start thinking about physical barriers.

Women will keep attending gigs because women love music, and, to quote a friend who recently emerged from a moshpit unmolested but sporting two black eyes: “music is forever!” Certain types of music have worse reputations that others; punk and grunge gigs are usually linked to higher levels of sexual intimidation while gigs with an older, chilled-out audience (who knew Sludge was a genre?) generally lead to a relaxed atmosphere. But it shouldn’t be a case of dressing defensively for certain bands or favouring Patti Smith and Nick Cave gigs over Rancid because there’s less chance of being groped.

Listening to Asking For It, the song Courtney Love penned after that awful stage dive, is a chilling reminder of the anger and the powerlessness many women feel when watching their favourite bands. Making sure women are safe at gigs should be a basic priority for everyone attending, and if that isn’t working we should revisit the idea of Hanna’s girls to the front policy.