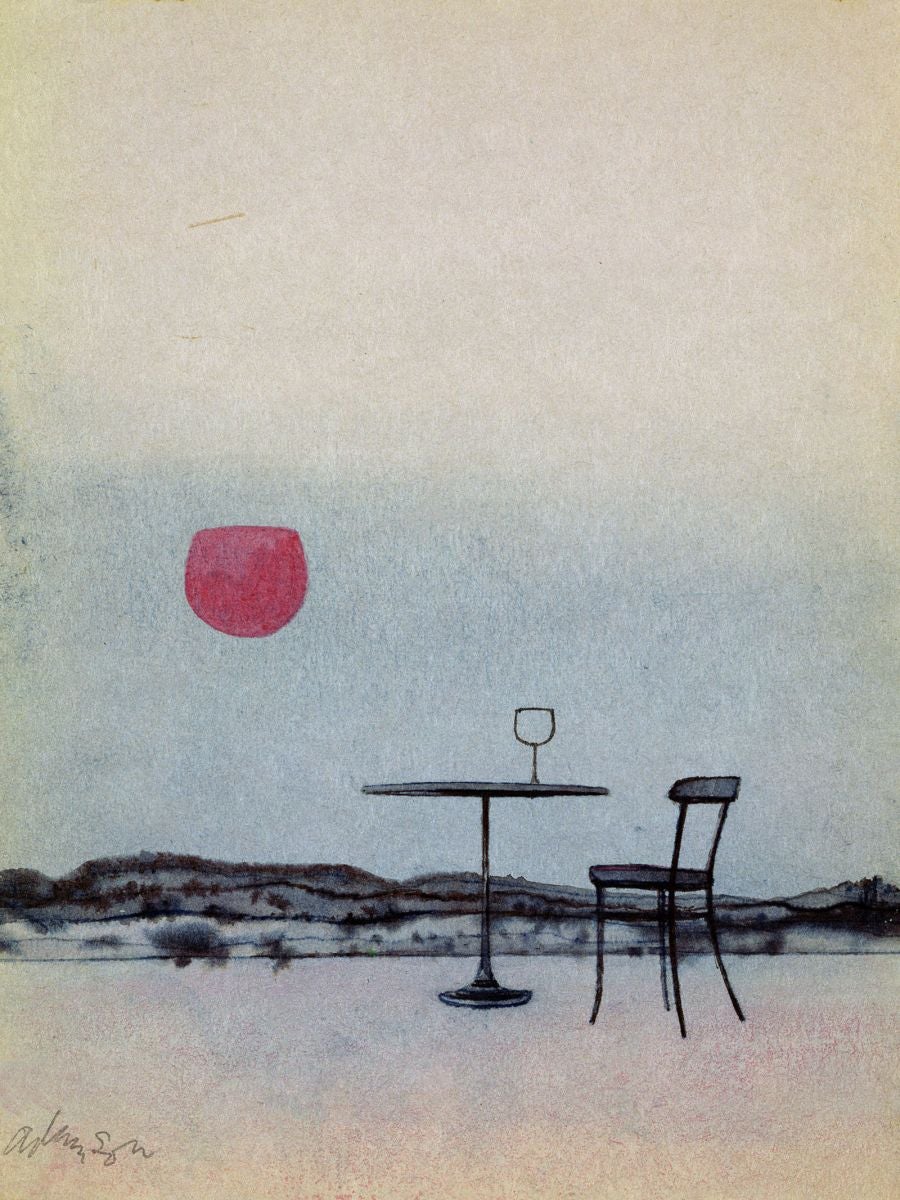 They call it vino da tavola: table wine, the basest of denominations. Which prompts the question: what really, in the context of one’s dinner, is wrong with a wine that’s fit for the table? Labelling your wine vino da tavola is the vinous equivalent of calling your neighbour a peasant: breeding, not personality, is the criterion.

Marchese Piero Antinori’s vino da tavola was a prince in disguise. Antediluvian rules forbade sullying the great Tuscan red grape Sangiovese with international upstarts such as Cabernet Sauvignon or Merlot, yet pure Sangiovese was also forbidden: at least 10 per cent of the wine had to be local white varieties. In 1971, Antinori marketed a Sangiovese blended with 20 per cent Cabernet Sauvignon, opting out of the DOC – equivalent to the French quality classification appellation d’origine contrôlée – to do so. Antinori may be a marchese (an Italian marquess)whose family has been in the winemaking business since the 14th century, but like any good peasant he has more respect for his crops than for his masters.

Antinori’s Tignanello was the second of the ripe yet structured wonderwines that became known as Super Tuscans – the first, Sassicaia, a blend of Cabernet Sauvignon and Cabernet Franc (no Sangiovese in it at all), was the creation of his uncle, and surely anyone who rejoices in the personal appellation Marchese Mario Incisa della Rocchetta can be trusted to know the value, or not, of a name.

The category Super Tuscan has certainly become vastly valuable. A Sassicaia 2010 will set you back over £100; Lea & Sandeman has a bottle of Tignanello 2010 for £75. The good news is that these are wines to age, so by the time you open one you may have forgotten what it cost.

The wines are now such stars that the rules have been altered to accommodate them, and they have a DOC, Bolgheri, of their own. It is Chianti Classico, also from Tuscany that is now up and coming, though this most ancient of wines makes for a funny kind of oick. Yet the old order gives way to the new – that, at least, never changes – and the new order is an Enoteca in Spitalfields, east London, owned by Nick Grossi, who is half Italian and so fond of Super Tuscans that he named his place after them. From 28 April to 2 May, he will be attempting to get round their major drawback – bile-inducing prices – by opening a different Super Tuscan each day and selling it by the glass, with a dish to match. The food is all meat, of one kind or another: the distinctive white Chianina cows of Tuscany may have been ousted by the world’s growing passion for the region’s wines but the two certainly go well together on the tavola.

Prices start as low as a Super Tuscan served in a restaurant can. On Monday, there’ll be Pometti Toscana 2007 at £7.95 a glass – pretty good, for a softly mushroomy wine that complements tagliatelle and kid-goat ragù. Tuesday’s Petra Zingari 2011 has a pleasingly sour redcurrant tang; on Wednesday, you can try Tenuta San Guido Le Difese 2011 (from the very vineyard that produces Sassicaia), a terrific wine with the green perfume of bay leaves and a price tag a tenth that of its celebrated sibling.

Thursday is a favourite of mine: Tenuta dell’Ornellaia’s entry-level wine Le Volte. It’s £11.95 a glass, with the ping of early blackberries and the softness of ermine. Talking of ermine, on Friday Nick will open Tignanello Antinori 2009, at a piffling £37.95 a glass: worth it for such rich, mouth-filling gorgeousness – but with such structure that I abandoned my accompanying veal stew as a distraction.

Winemaking, like small restaurant businesses, needs flexibility to thrive. Just like Antinori forty years ago, Grossi is bending a rule or two (you’re not supposed to sell £125.50-a-bottle wine by the glass) but I reckon those marchesi would thoroughly approve.

@ninacaplan
Nina Caplan is the 218 and 214 Fortnum & Mason Drink Writer of the Year and the 214 Louis Roederer International Wine Columnist of the Year for her columns on drink in the New Statesman, and the author of The Wandering Vine: Wine, The Romans and Me, published by Bloomsbury.