Sylvia Plath said that writers are “the most narcissistic people”: whatever the truth of that statement, one can assume at least that her use of the term was correct. Freud bequeathed the modern era a tangled concept in narcissism, and literary culture has shown itself as apt as any other to misappropriate it. Yet it is the fashion to see people increasingly as one of two types – a narcissist, or the victim of one – so perhaps it is worth asking precisely what is meant by the word, which has come to encapsulate a cultural malaise.
Alongside the struggle in the modern era to define and enshrine narcissism as a psychiatric condition, the term has been appropriated as a shorthand for the general idea of self-obsession. This is a diverse concept with a large vocabulary of its own, but that vocabulary is increasingly abandoned in favour of a word whose ill-defined connotations of mental illness give it a strange force. What we think narcissism is, and how much of what we see seems to answer to it, depends in reality on the moral status we accord the self: the very forcefulness of “narcissism” lies in the fact that it illuminates the person saying it as much as the person against whom it is said. And indeed narcissism, classically, is a business of echo and reflection that can give rise to a narrative of maddening circularity, of repetition and counter-repetition, in which self and other struggle to separate and define themselves. 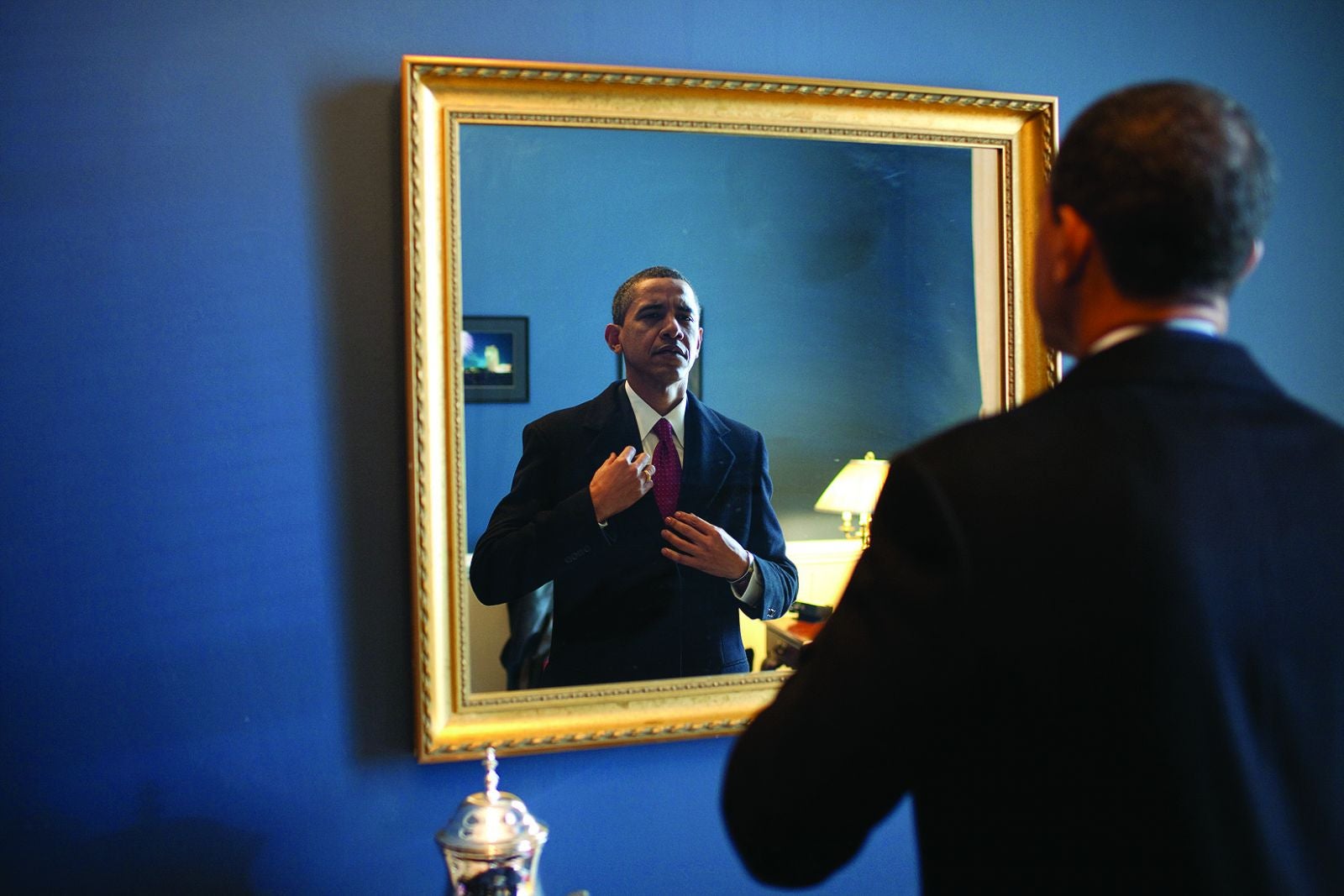