When I started writing After Such Kindness, it didn’t initially occur to me that I had chosen yet another Victorian literary giant on whom to pin a novel. In my mind, there was very little similarity between Charles Dickens and Charles Dodgson except for the sound of their names; and while I loved Dickens, I couldn’t say quite the same about Dodgson or his alter ego, Lewis Carroll. What interested me this time was the nature of the relationship between the writer and his child-muse, Alice Liddell, and how that might illuminate our views on the innocence or otherwise of an intimate friendship between an adult man and a child.

No one knows the real story of what happened during those “golden afternoons” when Dodgson was an intimate of the Liddell household. There has been conjecture, of course – inspired by the fact that the young man became, quite suddenly, a persona non grata with Mrs Liddell and that (possibly incriminating) pages are missing from his diary around that time. The estrangement was not necessarily to do with Alice – but the sudden rupture of a relationship in which Dodgson had been frequently entrusted with the care and entertainment of the Liddell girls has given rise to the idea that he must have done something seriously inappropriate, possibly of a sexual nature. This speculation has been given credibility because of Dodgson’s life-long obsession with little girls (his “child-friends”) and his habit of photographing some of them in scanty dress, or even unclothed.

The whole scenario intrigued me as a writer and as a former social worker. How did the child see the relationship? How did her family? What of Dodgson himself? Was his interest innocent – or prurient? How would he be regarded today if he behaved in the same way – a single man who corresponded with many children and took nude photographs of some of them? A man who kept about his person a variety of toys and puzzles to attract the attention of children whom he might meet in railway carriages or public parks and who made it his business to discover the addresses of those whose looks or manners attracted him? A man who made friends with their mothers so he could get to know the children? A man who took them out on solitary expeditions, and even on holiday?  He would almost certainly be classed as a “risky adult” – maybe a stalker; maybe an internet chatroom seducer; maybe a child pornographer; maybe a rather creepy “friend of the family” – and not allowed anywhere near children. I’d certainly want an eye kept on him if he lived down the road from me.

But like so many things in life, I dare say the truth is infinitely complicated, and it is this that I wanted to explore. Was everything as benign and harmless as Dodgson represented it?  Does it matter if he got some sort of sexual satisfaction from his child-friendships if, as it has been said, the children were unharmed? Or were they harmed? Paedophilia as now defined as the use (in any form) of a child for the sexual gratification of an adult, so Dodgson the photographer and possible voyeur comes well within this definition. And although his child-friends rallied in his defence, children may have all sorts of reasons for denying (or blanking out) abuse, and adults can be wilfully blind to things they don’t want to contemplate, especially where respectable people (like priests and clergymen) are involved. And damage can run very deep and last for years. 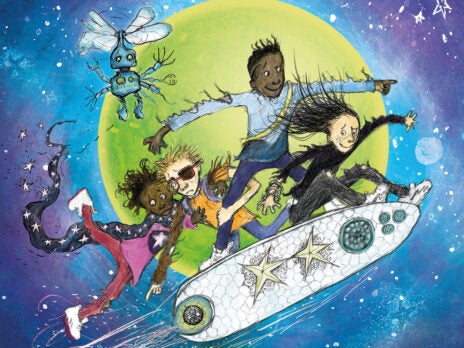 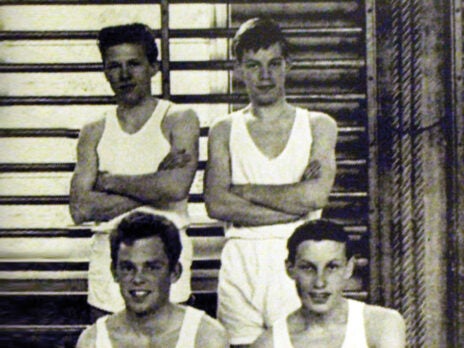 The flawed promise of grammar schools

I try to explore all these ideas by taking the story well beyond 1862, and adding a number of fictional twists, arising from Carrollian notions of dreams, madness and the whole question of identity, as well as the confusions of sexual awakening. But although Alice in Wonderland is the inspiration and theme, I have written my own version of events and my own imaginative extension of the story, in which the historical personages have a role, but not a defining one. Daisy Baxter is a fictional child who grows up to discover the truth behind the “kindness” she was once shown.

Gaynor Arnold’s “After Such Kindness” is published on 5 July by Tindal Street Press (£12.99)