More than 38,000 people are killed by vehicles on America’s roads every year. In 2011, the victims included Brian Lynn, who died in a head-on collision on Highway 247 in California. Lynn had been the owner of the Slash X café in nearby Barstow, which in 2004 hosted the original Darpa Grand Challenge – a competition in which teams of technologists tested self-driving vehicles.

A decade after Lynn’s death, driverless car technology is a multi-billion-dollar industry, but it has yet to fulfil its promise of improved road safety and a transport revolution.

The Grand Challenge, the story of which is told in rich detail by Alex Davies in his new book, Driven, was instigated by the US government’s research agency, Darpa. The original objective was to build unmanned vehicle technology that could aid soldiers in conflict zones. A cast of university students and maverick inventors entered the 2004 event, which was planned as a 150-mile race through the Mojave Desert. No vehicle completed eight miles before crashing. 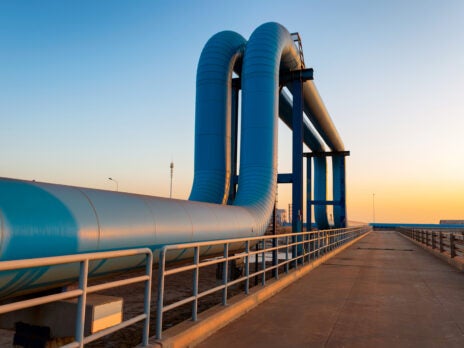 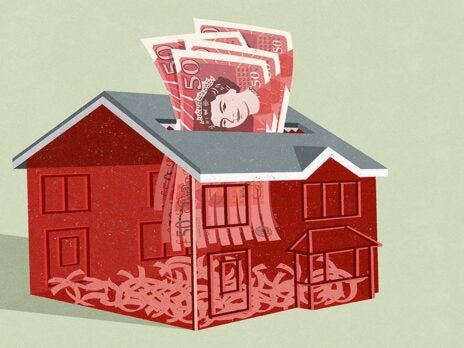 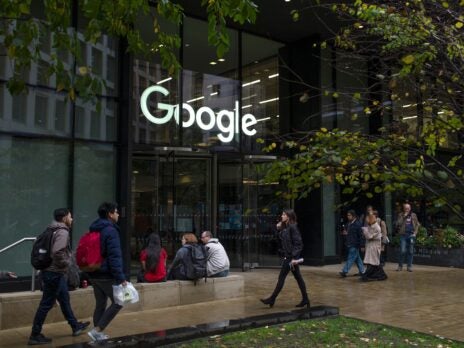 Because no one finished the 2004 race, they tried again in 2005 and 2007, by which time six teams were able to complete a 96-mile course. The increasingly serious and successful attempts piqued the interest of some of the biggest names in tech and automotive, many of which launched their own autonomous vehicle programmes after participating in the challenges.

But even the biggest of Big Tech companies have underestimated the gap between such experiments and deploying this technology in the real world. Uber once saw autonomous cars as the key to its future, spending over $1bn on an R&D division that became mired in controversy after one of its vehicles killed a pedestrian, Elaine Herzberg, in March 2018 during a test run in Arizona. In December last year, the ride-hailing service announced it was abandoning autonomous vehicles completely, selling its self-driving division to Aurora, a start-up fronted by Chris Urmson, a former Google engineer who had led the search giant’s own self-driving project for eight years.

Apple, too, has been pursuing self-driving vehicles since at least 2014, but has so far failed to convince any of the major automotive companies to join it as a partner. Talks with Hyundai broke down last month, and the iPhone maker will now reportedly go it alone as it looks to put autonomous cars on the road by 2024.

The big car manufacturers are also investing. This month General Motors’ self-driving subsidiary, Cruise, acquired a company called Voyage, which provides low-speed autonomous vehicles for people living in retirement communities. But with commuting set to decline as businesses become more open to remote working post the Covid-19 pandemic, it is hard not to feel that driverless cars may have missed their moment, stuck in a seemingly endless cycle of testing and refinement.

And while self-driving technology is still far from ready for the open roads, it already seems somewhat dated as other, still more futuristic modes of transport, such as electric flying taxis and hypersonic tunnels, grab the headlines.

Driven contrasts the scrappy, adventurous atmosphere of the Grand Challenges themselves, the late-night breakthroughs and disasters on the test track, with the wave of corporate investment and hyperbole that followed. Davies, a former transport editor at Wired, paints a vivid picture of some of the characters who helped create the autonomous vehicle industry, such as the robotics veteran and former marine Red Whittaker, who runs Carnegie Mellon University’s well-funded Grand Challenge team; and Anthony Levandowski, an entrepreneurial engineering student with dreams of creating a motorcycle that can stand up without a rider, who becomes the poster boy for self-driving cars before finding himself at the centre of a high-profile court case between Google and Uber.

Davies concludes that the autonomous vehicle industry is currently in the “trough of disillusionment”, the third stage of the hype cycle for new technologies identified by research firm Gartner. “No one has reached the finish line yet, and no one is sure where it lies, exactly,” he writes. “But many are racing towards it. Someday, somehow, some of them will get there.”

The public, however, does not yet share his optimism. In a poll conducted by industry coalition the Partners for Automated Vehicle Education last year, 48 per cent of Americans said they would never get in an autonomous taxi or ride-sharing vehicle, and only 34 per cent believe the benefits of autonomous vehicles will outweigh the disadvantages. Unfortunately, Driven doesn’t attempt to address the question of how you build public trust, or many of the other big challenges which face the industry, with Davies too often simply chronicling events rather than reflecting on them. For technologists, solving the engineering problem is enough, but for businesses this is only the beginning of the journey.

Driven – The Race to Create the Autonomous Car