Nick Pearce fudges the point about the Scandinavian economies by citing tax revenue as a share of national income when, for a whole load of reasons, spending is a much more reliable variable in this instance.

Pearce’s response focused on taxes because that’s what the TPA’s report was about. Look, it even says tax on the front cover. Twice: 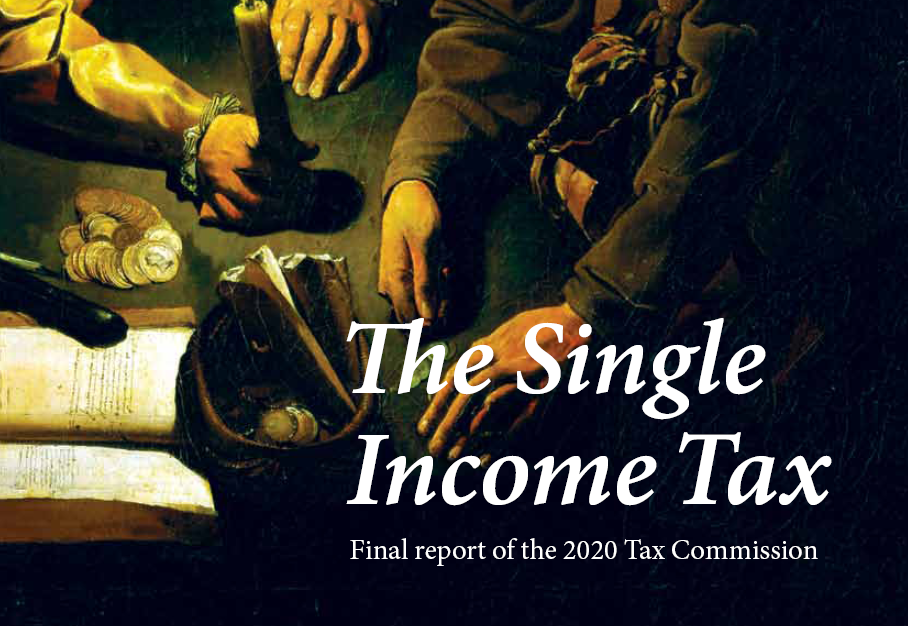 Of course, the Taxpayers’ Alliance are just as in favour of spending cuts as tax cuts, but for a whole load of reasons, they didn’t call their report Close the NHS (and 94 other ways of cutting £120bn from spending). The thing seems like a bit of a bait-and-switch.