The financial crisis, which began in 2007, is often described as the “credit crunch”. The evidence, however, is that the crunch in credit only really began in 2009 and shows no sign of abating.

For many the financial crisis became real when queues of depositors were filmed outside Northern Rock on 14th September 2007. However, Bank of England credit data reveals that the credit crunch really began in the middle of 2009 and in a very dramatic fashion. It was then that many sectors of the British economy witnessed such a dramatic fall in credit that nearly three years on credit levels remain significantly below their peak. 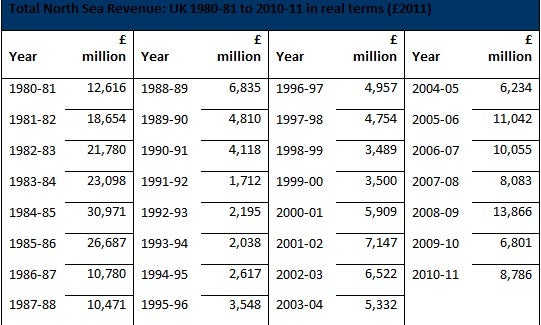 Credit in many sectors fell off a cliff edge in the second quarter of 2009 after years of continual growth. The sectors in the table above all witnessed dramatic falls in credit in the middle of 2009, although real estate saw a more pronounced fall about a year later.

What is even more worrying is the fact that, in many sectors, credit levels have continued to fall.

The data in table 2 begins where that of table 1 finished and gives bimonthly credit figures from March 2011 to March 2012. Credit in these four key sectors has continued to fall. Of most concern are the falls in credit to manufacturing and financial intermediation firms. The manufacturing sector produces the majority of Britain’s goods exports and firms in this sector rely on credit to invest in capital. Furthermore, trade credit helps firms reach foreign markets. The fall in credit to firms involved in financial intermediation is both a symptom and a cause of the problem and is evidence of the weaknesses that continue to plague the British banking system.

The final table indicates the severity of the credit crunch. Interestingly the crunch that began in the middle of 2009 was of a similar magnitude to the contraction in credit since the end of 2010. The data suggests that, far from the crunch relaxing, it continues and with previous falls the problem is compounded.

The picture is not the same for all sectors; lending to individuals secured on the value of property or similar asset has returned to, and in fact risen beyond, pre-crisis levels. The hotels and restaurants sector did not witness a significant fall in credit during the crisis. Nevertheless credit constraints continue to affect many important sectors of the British economy and there is little indication that this situation will change any time soon. Given this, it is hard to argue that the worst is behind us.