I’ve noticed lately that when the British government does something deranged or evil, instead of feeling scornful and free of blame – as I once did as a lofty new arrival from Ireland – I now feel shifty and implicated. This is unfortunate given the extreme regularity of the British government doing something deranged or evil, and that I have no plans to move away. I will never think of myself as British, whether or not I live here for the rest of my life, but I do feel that my fortunes are tied to this place – and that I care about what Britain becomes in more than a removed, ambivalent way.

In the course of my little life in south London, I come across enough individuals every day who renew my faith in the world and confirm that, in general, people operate from a place of essential decency. The gulf between those experiences and the shame that comes with living in Britain today is so big that I often regard the goings-on of Westminster as another world entirely that has nothing to do with the one I inhabit.

[See also: Eimear McBride and the anatomy of misogyny]

But it is shameful. I feel, in fact, that I have more to be ashamed of than people who are born in Britain because I wasn’t born here – I chose it. It’s one of the first lines angry English people rush to say, whenever I voice criticism of life in England: why do you live here then? Why don’t you go back home? Like many other privileged migrants, I came here because of love, and then I made friends, found a job and never left. I didn’t choose to move to England because it was top of my personal league of The All Time Best and Most Honourable Countries, but I’ve come to love it all the same. I want Britain to be better than it is because it already is better than it is. The parts I love and the parts I hate do not add up to a coherent whole. 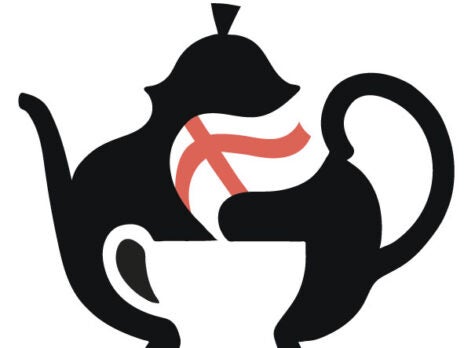 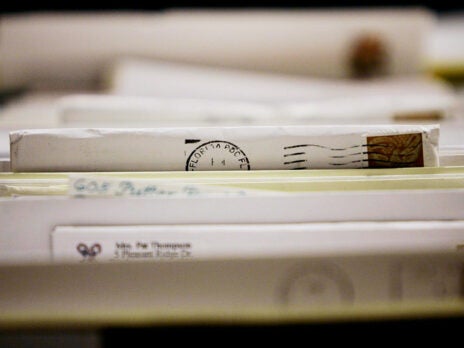 Letter of the week: The decline of general practice

In Ireland it is a common hobby to complain about your local politicians and the different ways the country has gone to the dogs. If somebody says to me that Ireland is corrupt and full of backslapping nepotism and ugly racism, I would be all too happy to agree and add that the beaches seem to have gotten very dirty lately, too. So I find it odd when people take criticism of their home nation as a personal attack. Ultimately, I think the biggest problem with Britain today is its refusal to acknowledge its faults, a problem that is only more tragic for being so avoidable. After all, no country is perfect. There’s no harm in admitting that, and much harm in denying it.

[See also: I know first-hand how destructive social media can be. But we can’t ban horrible posts]

The defensiveness comes from obvious insecurity. Britain has not yet accepted that it could build an identity based on something other than nostalgia for its historical might and force. There is an inability to believe there may be a better future, one free of bunting, blue passports and an insistence on the unique resilience of those who lived through the Second World War. Is it so hard to believe a world in which Britain is not a dominating global empire could still be a good one? We have everything we need to make a new way of life to be proud of, based on who actually makes up Britain today.

I’ve never understood national pride. It often seems to stem from an undeserved sense of superiority – the kind embodied by those who wield their nationalities like weapons, the better to exclude interlopers. But national identity is a stroke of fortune that has nothing to do with the personal qualities of its beneficiaries. I’ve always felt glad to be Irish – not proud exactly, but that it was one of many advantages I had been gifted at birth. But the truth is I never worried about Ireland in the way I do Britain.

Since the easing of pandemic restrictions I’ve had time to visit other parts of Britain again. As I write this, I’m in the Yorkshire Dales, thinking about pride a bit differently. I’m reflecting on the notion of “taking pride” in your good shoes or a clean sitting room, or picking up litter to take pride in a common space – a pride that seems to me very different from entitlement. It’s more like an understanding of the beauty and good fortune you’re surrounded by, and a desire to honour it.

Tracey Thorn is away