The last World Cup: after Brazil 2014, is the tournament finished?

Football is a supreme instrument of soft power and can unite people as little else can. But allegations of Fifa corruption have tarnished the image of the beautiful game. Can anything be done to save it?

Bring back the big cats: is it time to start rewilding Britain?

Rewilding means the mass restoration of damaged ecosystems. It involves letting trees return and allowing parts of the seabed to recover. Above all, it means bringing back missing species.

Humour in ancient Rome was a matter of life and death

It has always been bad for your public image to laugh in the wrong way or to crack jokes about the wrong targets, not least in the presence of Caligula…

Why are old people in Britain dying before their time?

Invisible subjects: the men who fuel the demand for prostitution

If prostitution is the oldest profession in the world, then punting is the oldest consumer activity. Yet it remains broadly unexamined, perhaps because the questions it raises are too uncomfortable.

Caroline of Ansbach: the Georgian queen who brought the Enlightenment to Britain

Three hundred years ago, an unlikely set of circumstances led to a minor German aristocratic family becoming the British royal family. Once the Georges arrived, Britain took the first steps towards becoming the nation it is today. 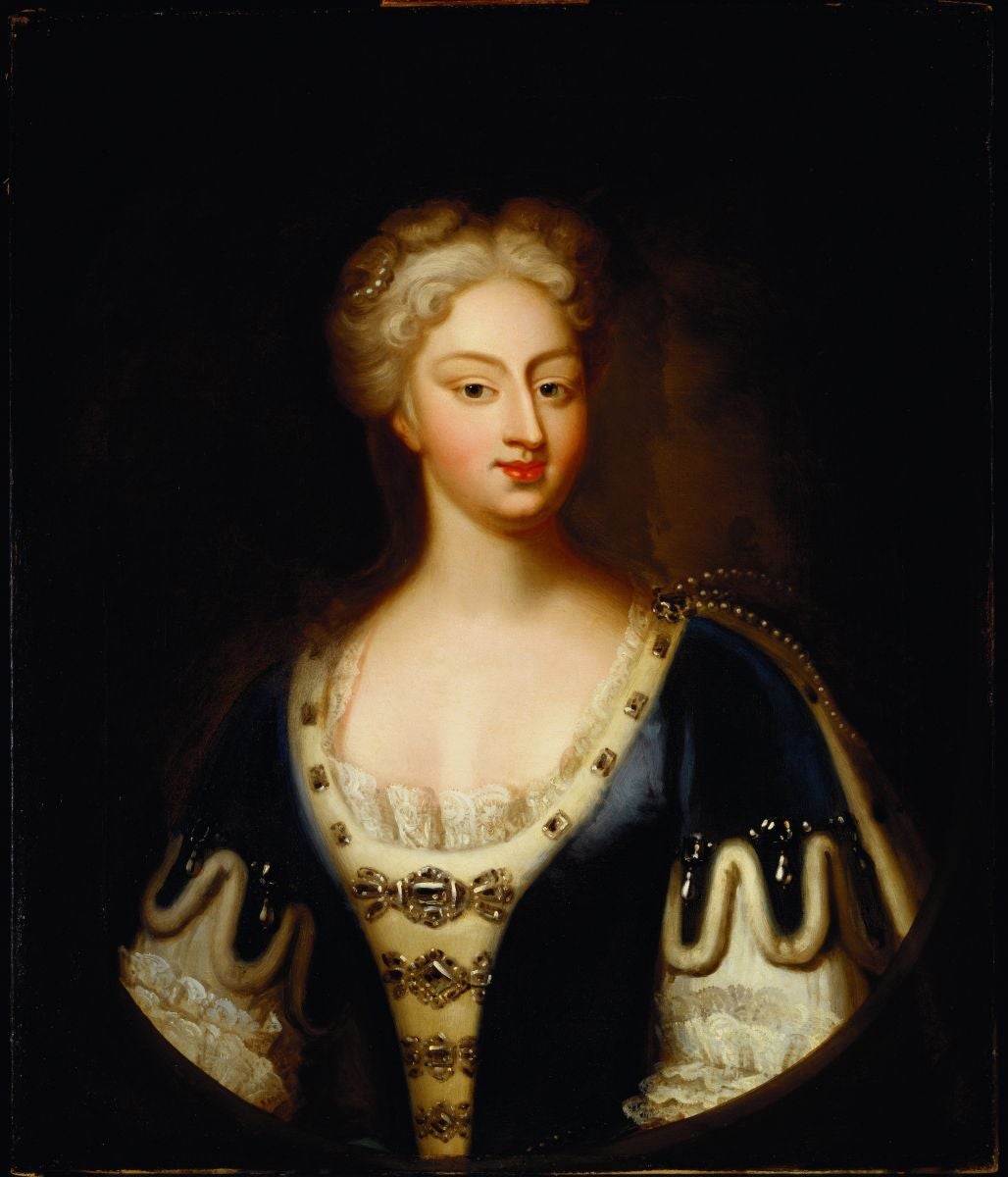 The rise and fall of Default Man

How did the straight, white, middle-class Default Man take control of our society – and how can he be dethroned?

Anxiety nation: why are so many of us so ill at ease?

It is difficult to quantify whether it is our feelings of anxiety that have changed, or whether we’ve just watched too much Woody Allen.

Life and death at his fingertips: watching a brain surgeon at work

Henry Marsh is one of the country’s top neurosurgeons and a pioneer of neurosurgical advances in Ukraine. Erica Wagner witnesses life on a knife-edge.

How not to be a boy

Nobody ever told me: you don’t have to waste years trying to figure out how to be a “man” because the whole concept is horseshit. 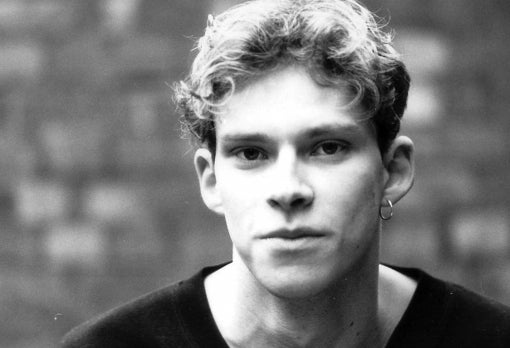 Why empires fall: from ancient Rome to Putin’s Russia

Moscow, to western eyes, does not look much like Rome. But if there is any country in the world where the tug of the Roman ideal can be felt, it is Russia.

What the Battle of Waterloo teaches us about Europe today

The centenary of the start of the First World War has reopened old wounds. Yet Germany and Britain once enjoyed a special relationship – as when they defeated Napoleon at Waterloo – and they could do so again

Each of us has over a hundred billion cells in our brain, comparable to the number of stars in a giant galaxy. The cerebral cortex is our liberation.

The terrible poignancy of the thinning pate

Baldness has been spun as synonymous with exaggerated potency, but the bald know that, far from having the vigour of a skinhead, most of them look like nothing so much as a fragile librarian.

The long ride to Riyadh

A tense taxi journey across the Saudi desert makes the author consider the folly of nationality. 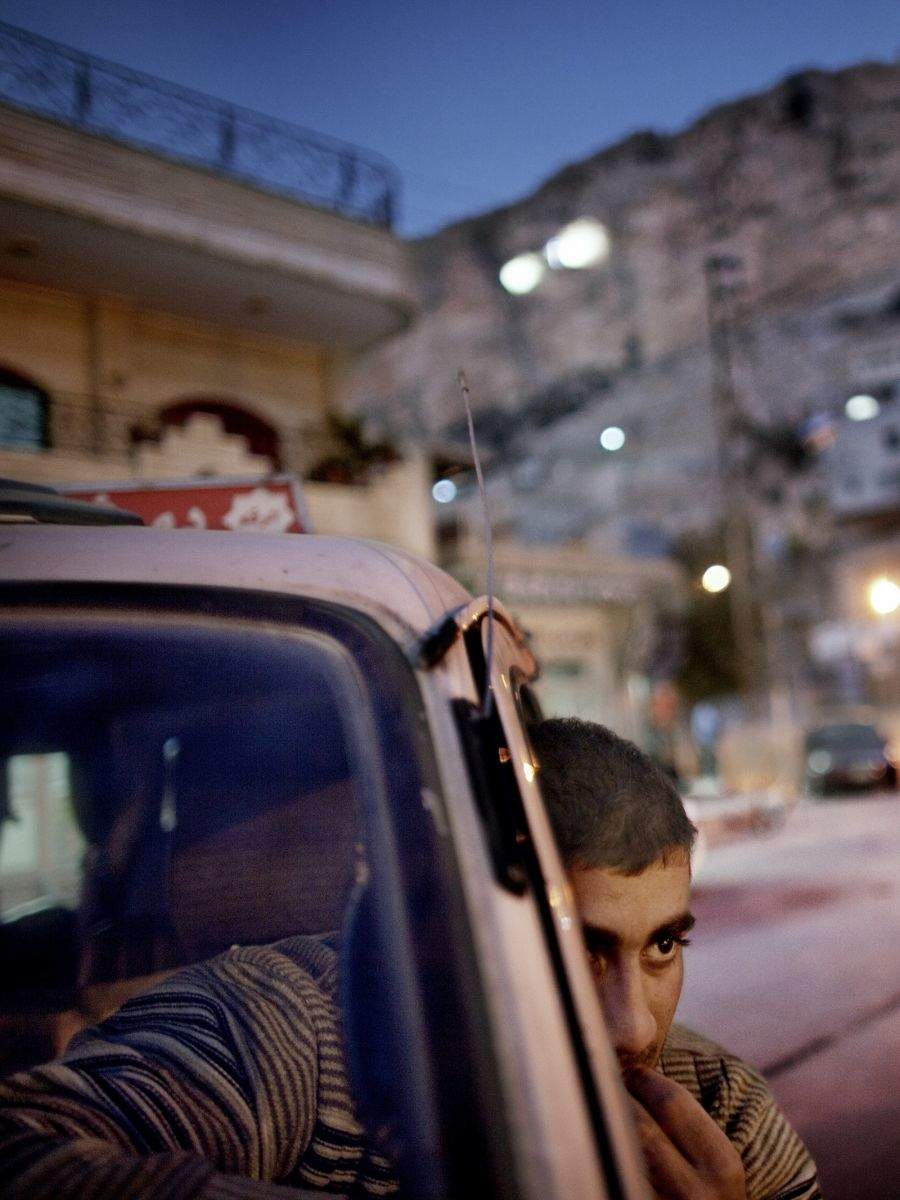 Old world decline, rogue empires, killing for God – looking at 1914, we can discover that there are many uncomfortable parallels with our own time.