In an unconventional turn of events on Monday evening, one of the most prestigious international photography prizes was swept up not by a man who takes photographs, but by a man who cuts them up.

The Deutsche Börse photography prize is an award given annually for a European book or exhibition during the previous year.  Much has already been made of the fact that collage artist John Stezaker – whose retrospective at the Whitechapel Gallery won him the award – can claim to be the first artist to take home the £30,000 prize without ever taking the lens cap off a camera.

The British artist, now 53, has been making collage for over 30 years, though only recently has his work received critical recognition.  This award could be called his greatest achievement thus far – not only because it further validates his contribution to the art world, but because of the boundaries it breaks within the photographic discipline. Photographer or not, the judge’s decision is a moment for the medium, an acknowledgment of a slackening of boundaries and demarcations.

Often sidelined as a “craftsy” approach to art making, collage work tends to come second when held alongside the more “serious” practice of photography – an offshoot perhaps, but certainly not within the definition. Despite having worked intimately with photographs for several decades, Stezaker has spoken of being “spurned” by other photographers who considered his meticulous, hand-cut technique (a scalpel is his tool of choice) as “defacing”.

He told the Guardian last month: “When people say I’m not a real photographer, I tell them I work with the medium rather than in it. In the internet age, it is becoming increasingly difficult to distinguish between the producers and the consumers of images. I see my work as merging these two worlds.”

Brett Rogers – director of the Photographers’ Gallery, which hosted the competition – has offered similar support for the artist’s right to be judged amongst the more conventional photographers up for the prize.

“Of course he is [a photographer]” she said after the decision was announced.  “He has found his way to use photography to reveal the subversive force of the image; he creates new meanings which can be disturbing and funny and meaningful at the same time.”

It is, however, this need to defend that illuminates the importance of the whole affair. I hope it may be the last time a talent like Stezaker’s must mount a defence against those who seek to draw hard lines around an art form that has long been a home for new ideas.

To debate the status of collage as photographic art in today’s world feels absurd. Photographers have, for a long while now, been using much more than a camera to produce the images that hang on a gallery wall. From lighting the set to framing the shot, from developing in the dark room to editing on computer screen, photography has always been about the tweaking, hacking, rearranging and retouching that goes into creating a desired image. Overexposed, underexposed, black and white, full bleed, Photoshopped, saturated, filtered – the ways in which the modern photograph can be manipulated runs on and on. What ties it all together under the neat title of photography is merely the unifying notion that it all started with a camera, whatever the end result may be.

Stezaker’s sharp-witted composites – with their uncanny blends, ingenious and disconcerting couplings – are exactly the sort images we expect from great contemporary photography: eye-catching, highly styled, with a cohesive, signature sense of vision. His work speaks volumes about the nature of the photograph, of the artifice of image-making, of the humour inherent within things of great beauty.

His tools may be old school, but his cut-and-paste ethos is right in tune with the tale of the modern photograph – and well worthy of a slow, lingering look. 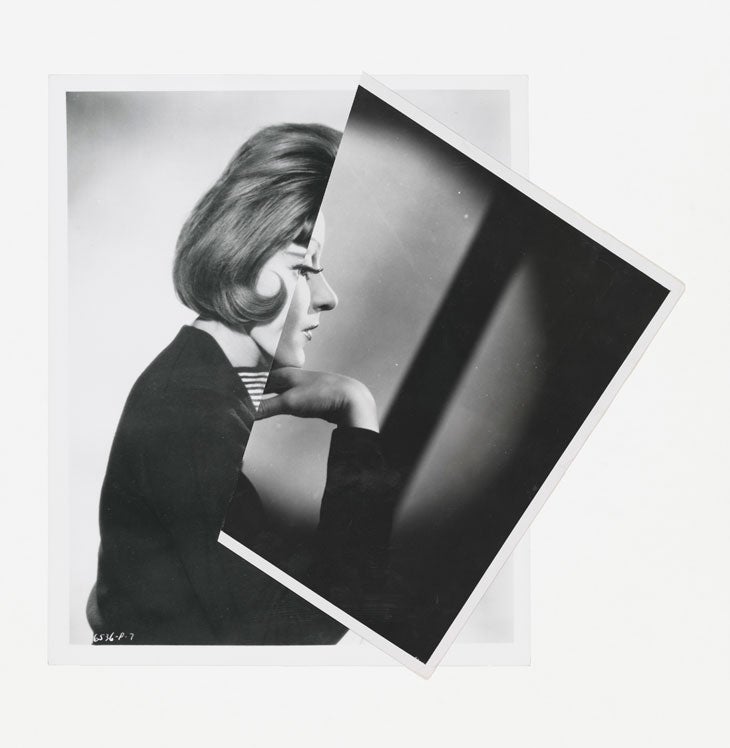 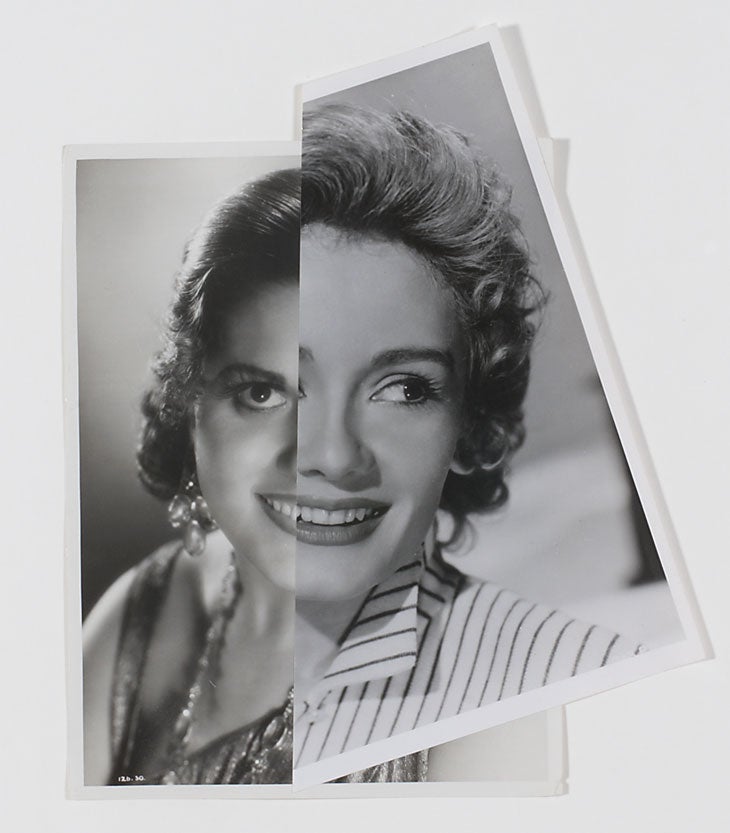 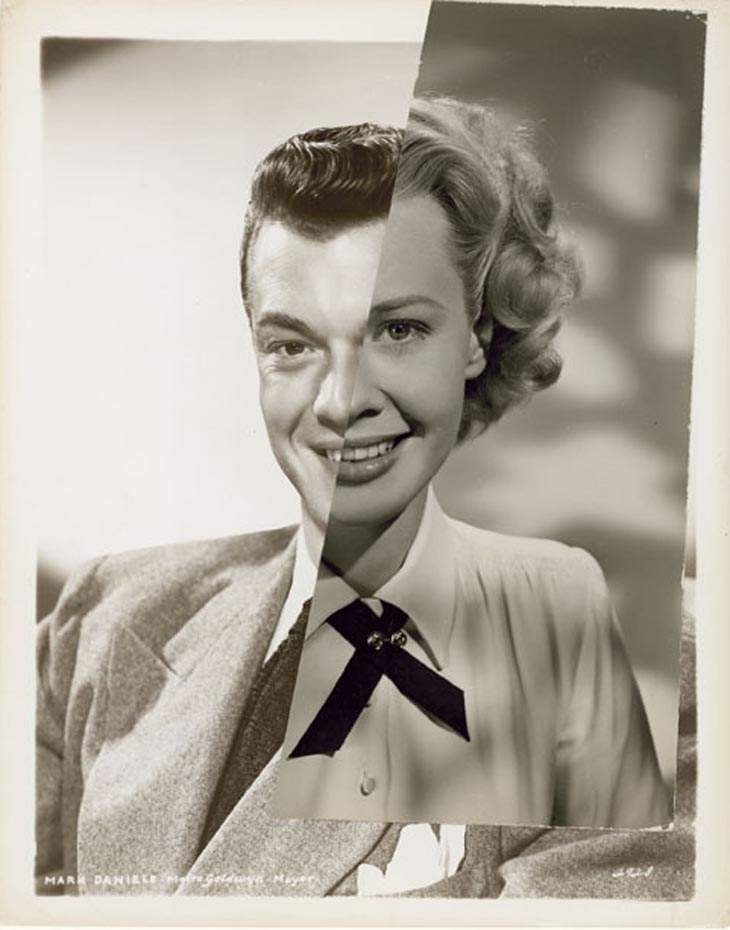 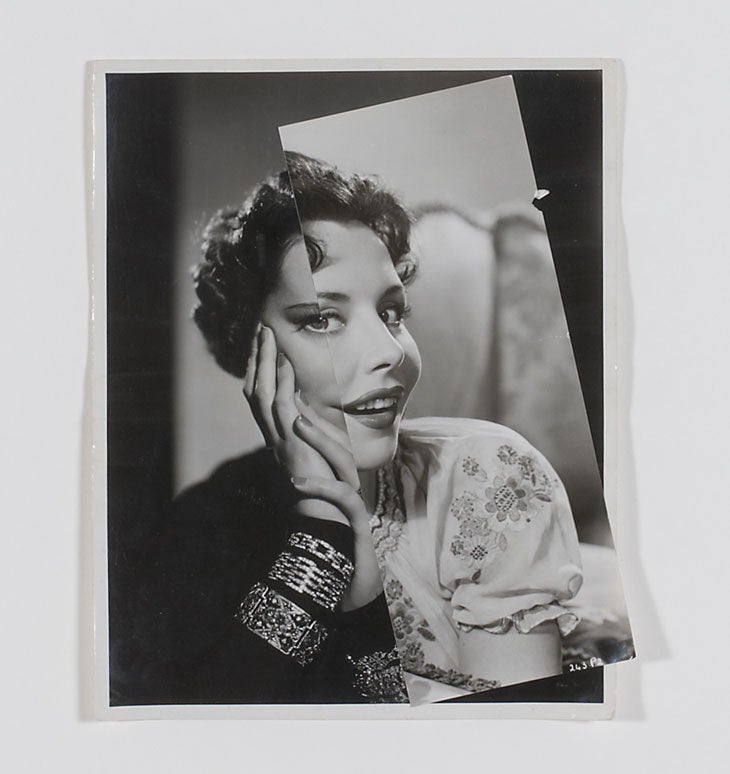 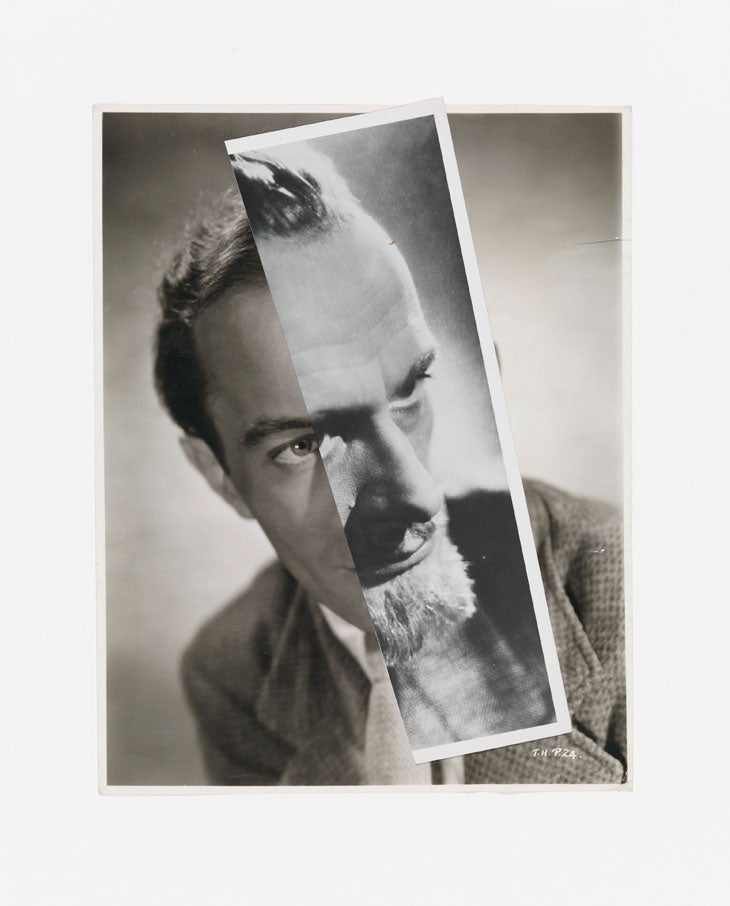