Netflix’s Squid Game was the most watched show of its kind in October, according to new figures from the Broadcasters Audience Research Board (Barb). The South Korean drama‘s seventh episode is the first programme from a streaming service to rank alongside the most popular shows on the major broadcast channels.

The show was only a quarter of a million views behind Coronation Street, though, suggesting that while terrestrial channels still dominate, some of their flagship programmes are now in competition with the streaming giants.

Squid Game was the only Netflix programme to come remotely close to the top-ten list this October, however. The Guilty, the streaming giant's second best-performing programme, ranked 46, while the series You came in at number 58.

How does the cost of the BBC TV licence compare to streaming? 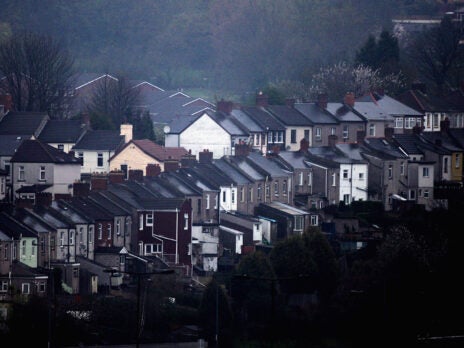 British homes among the worst insulated in Europe 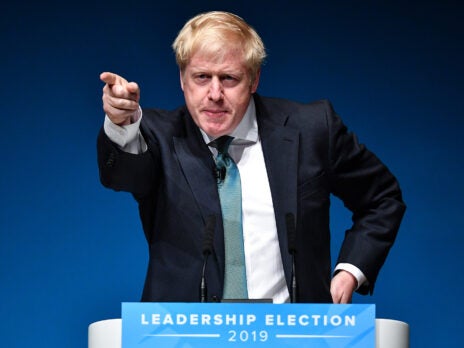 If Boris Johnson goes, he would be the shortest-lived prime minister this century

The Barb has just begun collecting data from streaming services. The figures account for TV-set audiences only, meaning the entertainment preferences of younger audiences – who are more likely to watch on laptops, tablets and phones – are likely to be understated.

Netflix itself recently began publishing the viewing hours for its most popular programmes.