As the highly transmissible Omicron variant tears through the UK, data provided by Apple shows that the public are beginning to once again avoid public transport. 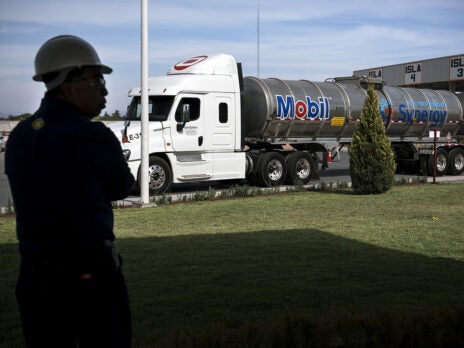 Nikki Kanani, the medical director of primary care for NHS England, reiterated the point: “I want to see my immediate family on Christmas day, so I’m going to be really, really careful until I get to that moment. Not just testing, but watching what I do.”

Jenny Harries, the head of the Health Security Agency, had told Britons to reduce their social interactions as early as 30 November, but her message was not reiterated by the Prime Minister. Boris Johnson said at the time that there would be no further change in advice “about how people should be living their lives”.

The public has often been faster in reacting to the spread of Covid-19 than government guidance. One study looking at Europe, North America and Israel estimated that half of the total reduction in transmissibility during the first wave of Covid-19 occurred prior to government-mandated lockdowns.