Hampstead Heath. As ever, prime territory for the Machiavellian skulduggery of the north London metropolitan liberal elite. For the honourable lentilman himself, Alan Rusbridger, editor of the Guardian, has been caught red-handed and cautioned by the police on that very turf.

It turns out he was doing something untoward with a tripod.

Luckily, this mole didn’t have to do too much sniffing around to find out what happened, as Rusbridger has kindly narrated the whole incident on his Instagram feed:

So I took this unremarkable picture on Hampstead Heath this morning while being photographed by @davidlevene. The minute speck in the middle of the picture became very upset…


In case you can’t see the upset speck in question, here he is a little closer: 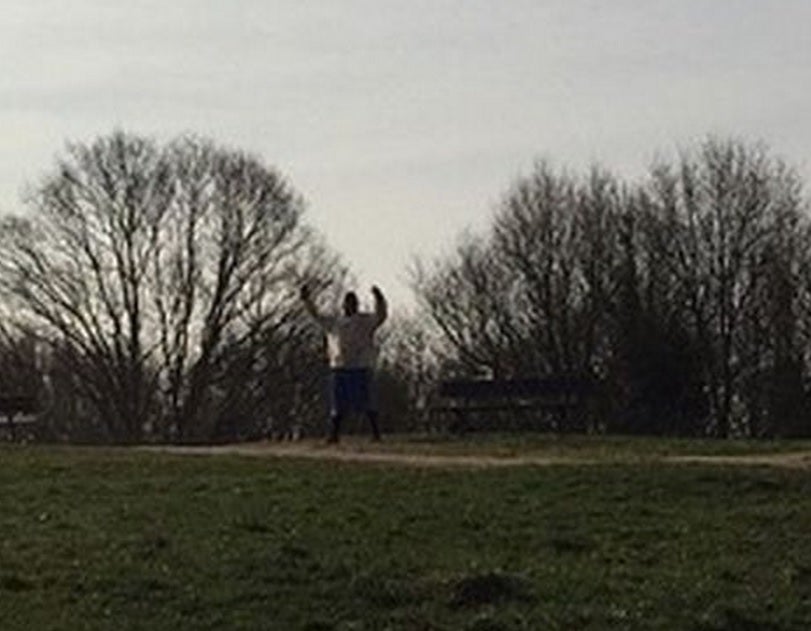 And it wasn’t long until the coppers turned up to take control of the situation:

… and 10 minutes later I was being cautioned by a police officer on behalf of @davidlevene for his illegal use of a tripod. Unlike some editors I believe in taking the rap when caught red-handed

There are some strict rules about filming on the Heath, which warn against “long-term damage to the landscape fabric” and require requests for permission from visitors using filming gear.

That’s why no one managed to get a professional shot of the most important political moment of this parliament: when Ed Miliband met Gareth.