The scenes we’ve witnessed since Thursday night (27 October) when Elon Musk officially – finally – bought Twitter resemble many of the recent global events that would, ten years ago, have seemed impossible. The $44 billion deal has been months in the making; Musk was sued by Twitter when he tried to walk away (Musk then countersued). Within hours of closing the deal he was said to have fired long-serving senior executives including the company’s CEO, Parag Agrawal, who took over from Twitter’s founder, Jack Dorsey, last year, and its head of legal policy, trust, and safety, Vijaya Gadde. The executives were reported to have been hastily removed from the company’s San Francisco headquarters.

This sudden change was precisely what experts were expecting when Musk first offered to buy Twitter. The billionaire (and, lest we forget, the world’s richest man) has not been tight-lipped about his plans to remake the platform in his image. Among other predicted changes, Musk has spoken about his desire to take the company private, his interest in loosening moderation so that Twitter’s guidelines “hew close to” current laws, and that he would like to reinstate Donald Trump’s account. These firings are likely to be the first of thousands, with Musk planning to lay-off huge numbers of Twitter’s internal staff (potentially 75 per cent of its workforce) to achieve a company makeover.

Since Thursday night – and, really, since April when the deal was first announced – there has been widespread outcry from Twitter users about Musk’s ideas, the ethical conflicts surrounding his ownership, and safety fears if he goes through with some of his more extreme plans. Following the news that the deal had gone through, the phrase “RIP Twitter” trended on the site. The app is already thought of as being the most “toxic” of the mainstream social media platforms, and many users have voiced concerns that an already bad place is about to become much worse – and potentially unusable.

[See also: What is Mastodon, and will it replace Twitter?] 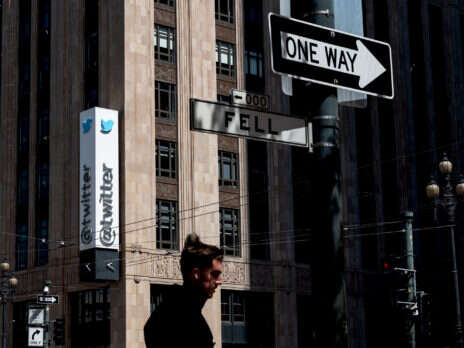 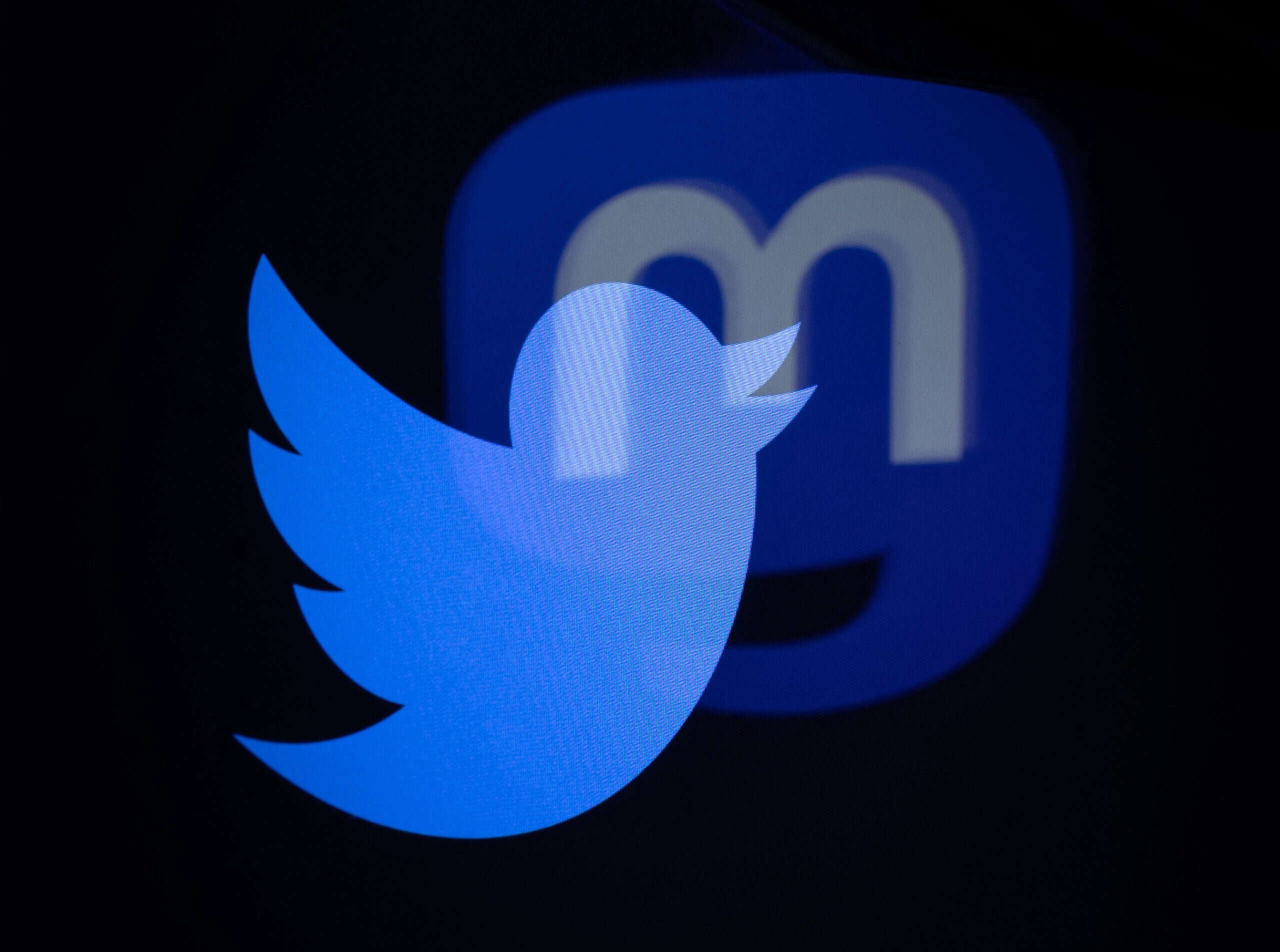 When we look at the evidence of the negative impact many of Musk’s proposals would have in practice and his openness about his plans to let Twitter become a true Wild West, it seems fair to conclude that theses concern are valid. However, rather than mourning, we should rejoice in what it would give us: a good reason to stop using Twitter.

Though some changes have been made in the last several years to improve Twitter’s user experience, most evidence shows that of the incredibly small sliver of the population that actively uses the app, many don’t actually enjoy it and find it to be an emotionally damaging place to spend their time. There is a reason it has earned this reputation; while it can be a place to meet like-minded people or get news, it has an abuse problem, a misinformation problem and it isn’t actually all that fun. A recent leak of Twitter internal documents has even shown that its most regular users (the top 10 per cent most active accounts) are logging on and tweeting significantly less.

Beyond the hard proof we have that spending time on Twitter is a fruitless habit, the anecdotal evidence that we would be happier if we left abounds. It’s hard to overstate how common it is to open the app and see an immediate barrage of people complaining about how much they hate it. “This app is hell”, or describing Twitter as a hellscape, has become a cliche.

When you actually speak to people who use the app regularly it’s difficult to find anyone who isn’t actively questioning whether or not they should be on it anymore. Not only do these people often think it’s bad for the world, they find it personally bad for themselves. It’s the kind of place people have to “set boundaries with” or “take breaks from”; that they’re “addicted to”; that seeps into their brains that makes them “think in tweets”. It breeds a relationship most of us abhor. Even among those who say they enjoy it on a perverse level or in spite of its bad qualities – or will admit they get a shameful pleasure from watching pile-ons and unhinged arguments – many would agree that this isn’t a good thing. Of all the people I’ve spoken to about Twitter recently, there isn’t one who doesn’t think quitting would positively impact their life.

While we can predict what may be about to happen to Twitter, there is still a wide set of possibilities of what Musk might do – all of which yield very different Twitter realities. He may do little beyond firing staff; he may let it become a full-on cesspit. He has spoken about turning it into something completely different (called “X, the everything app” which would be where you could not just post tweets, but do your shopping, hail Ubers, find dates).

What we do know is that the Twitter we have at present – even with its improvements, even before Musk’s influence – does nothing good for our lives. We would do ourselves a favour to leave now, with some dignity. If we don’t, and we are forced out under Musk’s reign, we should warmly welcome the opportunity.