Writing at the end of the Cold War in 1991, the Polish-American theorist Zbigniew Brzezinski posed a disturbing question for Western societies. Having defeated the Soviet Union, he asked, “What in the wake of this great ideological victory is today the substance of our beliefs?”

Almost 30 years later, the liberal polities of Europe and the United States have yet to answer that question. By the end of the 20th century, the master narratives of history and the great 19th century theories of revolution and progress had passed. So, too, had the political fervour that once fuelled the transformative (and devastating) social movements of the 20th century. Politics was no longer a contest over visions of the good life, but was reduced to administration and technocratic adjustments from the centre.

Today, it seems that a political fervour has returned to convulse the once dormant body politic, but political imagination and transformative ambition have not. The neoliberal orthodoxies of the past three decades have led to societies of gross economic inequalities, environmental degradation, the ruinous war in Iraq, and intellectual pessimism.

Yet neither the emboldened right nor the resurgent left can plausibly claim to have answers to the problems of modern life, or new ideas about how to organise societies to fulfil the promise of democracy. The former channels its rage into fighting “culture wars”. The left remains lost, one side clinging to the decayed centrism of the Third Way, while the other side struggles to revive an older social democracy.

A symptom of the moribund state of our politics is the debate over “cancel culture”: the boycotting of an individual because of his or her opinions. In an open letter published by Harper’s Magazine on 7 July, more than 150 authors and intellectuals, including Steven Pinker (interviewed in this week’s New Statesman), warned that “the free exchange of information and ideas, the lifeblood of a liberal society, is daily becoming more constricted”. But on both sides, reactions to this intervention reflected the hyperpartisan atmosphere of the debate on social media, a medium that thrives on outrage and is corroding the space for scepticism and deeper reflection. 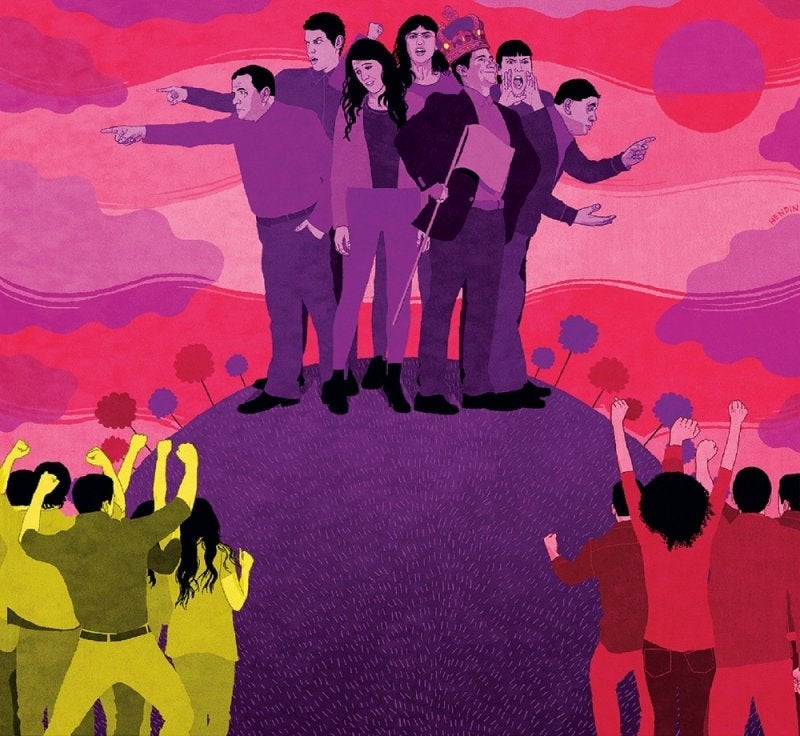 Political and media debate suffer from an excess of certainty as well as an absence of doubt. The disbelief with which many liberals greeted the 2016 Brexit vote and the election of Donald Trump was evidence of the gulf that had developed between them and their opponents. But too many have since retreated to echo chambers that brook no dissent.

The issue of cancel culture is part of the wider debates we have about free speech, cultural power and historical memory. However, the cacophony of condemnation and abuse on social media, and the febrile nature of argument over issues such as transgender rights, have become so charged with moral righteousness that reasonable discussion has become nearly impossible.

In this age of polarisation, the New Statesman’s principal allegiance is to sceptical and enlightened thinking, and to the notion that no one ideology or tradition of thought is the fount of all wisdom. Scepticism will never be the most fashionable cause, and far too many people today would rather deprive themselves of its intellectual burdens and retreat into comforting havens online.

In our efforts to make sense of the world, however, and to deepen our comprehension of what is at stake for people in it, we will continue to champion pluralism and independent thought, embrace the spirit of criticism and the open exchange of ideas, and revel in what the Italian philosopher Norberto Bobbio called “the complexity of things”.

More than this, we will remain committed to a moral economy in which, as our first editorial put it in 1913, “health, comfort, culture and personal freedom are the rules instead of the exceptions”. After the devastation wrought by Covid-19, this vision of the common good and of human flourishing remains the goal towards which we should all strive.