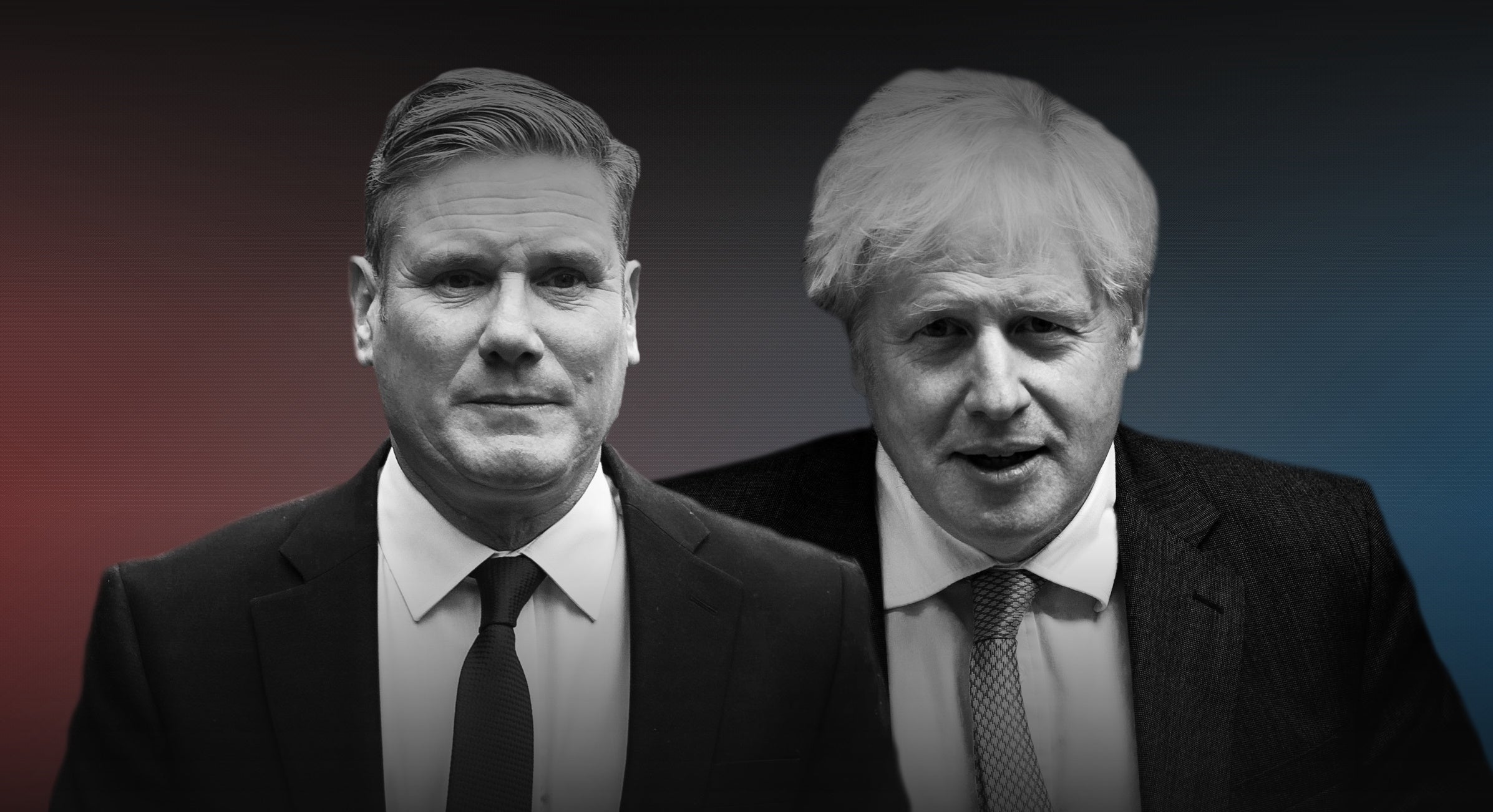 Nearly every major city holds a 2020 digital city strategy. While the topic of digital cities has been gaining popularity, we are still seeing a major disconnect between strategy and execution. Without a clear market definition, the digital city and smart city terms are often interchanged. We have all seen the perfectly designed simulation of buildings, cars, people, and public transport all centrally connected, hoping to create seamless life for people in congested urban locations.

In theory, a perfectly designed, centrally controlled digital city is easier to manage. However, from our experience of building thriving digital enterprises for the past 25 years, designing a master plan years in advance is simply not feasible.

This vision of a digital city originated from the world’s largest technology companies, and therefore was pushing technology first, rather than putting citizens at the core of the design. Having few vendors controlling the infrastructure and flow of information, could have compromised citizen data and their ability to influence change.

How the cost-of-living crisis is threatening levelling up

Pothole politics: A green councillor on breaking through in south London

GDS (the UK’s Government Digital Service) is a great example of an organisation that transformed from citizen-aware to citizen-centric. We helped GDS deliver gov.uk, a single hub for all of UK’s departmental sites. A citizen-driven design resulted in a 62 per cent increase in weekly visitors, and reduction in yearly operational cost by £50m.

Services for citizens
In the meantime, the digital revolution has hit our shores and the internet created a global village; one world interconnected by an electronic nervous system. Start-ups such as Uber and Airbnb were able to design their products with a “global first” mind-set. They tried to solve problems that real people face, regardless of their location. The ease of use led some of these platforms to gain a status of an operating system, as they unintentionally defined a new best practice for developing technology solutions in their space.

However, the challenge of local authorities trying to solve problems for their citizens, is that they are restricted to designing solutions within the boundaries of their geographies. The fact that single countries end up with multiple digital city strategies for each of their major cities, highlights the issue of groups that have a similar vision but run with a siloed execution.

As technology removes geographical barriers for people, there is an opportunity to leverage innovation from around the world, rather than duplicate effort.

City as a Platform (CaaP)
At the end of the day, it all comes down to data. These new digital platforms are the new brokers of information, which allow them to connect to a large number of ecosystems, and by that provide even more value to their users.

With the right data, nearly any problem can be solved. In Manchester, a small team of passionate ThoughtWorkers used publicly available data to address the challenge of planning a trip within the city. Developed in six weeks, Tramchester is an award-winning mobile app that models Manchester’s tram network using a graph database. It calculates the best route between two tram stations using a path finding algorithm. The technology behind this app means that Tramchester quickly processes data and is ready to face the future of more complex transport demands.

Given that Tramchester was brought to life in just six weeks, why aren’t we seeing more data-driven innovation in our cities? The challenge is that only some data is open, and the format of the data is inconsistent. Rather than try to own the innovation process, cities should take the role of a facilitator and bring together public and private sector, as well as citizens, to create a unified approach for data sharing. Unlike the utopian state of digital cities where information is centrally collated and owned, CaaP is a secured, scalable innovation approach. CaaP means that the city only facilitates the flow of data between parties, so it can have an unlimited number of people and organisations create innovative solutions using data.

Under this approach the city will create a cloud-based API (Application Programing Interface) that standardises data and gives read-only access to approved parties. Technology methods such as blockchain guarantee secured data flow, as well as data authenticity. Operational efficiency is another advantage under this approach, as organisations only need to sign a security contract between their business and the city, rather than have a separate contract between each of the entities.

ThoughtWorks is part of a consortium group under NESTA called Decode, which is working to build just this for the cities of Barcelona and Amsterdam. Decode is citizen-centric platform that gives people ownership of their personal data. This model is focused on privacy and democracy, before technology, vendors and “owners” of the platform itself. By starting with the end user and beneficiary in mind, we stay true to the purpose, rather than the owner. The platform allows users to manage their data, including sharing it anonymously for the public good.

What’s next?
In the coming months the hype around digital cities will continue to grow. Successful cities will be able to put technology aside, and focus on designing a platform of collaboration that puts citizens first. Courageous leaders that will embrace the City as a Platform approach will need to work with organisations on their data strategy, and help them understand the implications of operating in a “co-opetition” mode. Advanced cities will have a global mind-set and will allow popular platforms to use data to provide a rich experience for their user base in a city.  A well-conceived, designed and engineered Digital City platform will succeed based on its purpose and by being open. A technical design model that captures funding, contribution and culture from many different sources will be its mainstay.