If this election doesn’t work out, he might just make a living as a dietician.

The pressures of office have left their mark on David Cameron, particularly on his waistline. He’s lost 13 pounds since Christmas by giving up biscuits and peanuts, while cutting down on carbs. Nigel Lawson wrote a bestselling diet book after he resigned as Chancellor of the Exchequer – perhaps Cameron can do the same after he leaves Downing Street.

He hates PMQs as much as Ed Miliband does…

He says that its his worst part of the week and never watches it back, calls it a nightmare, likens it to “Christians and lions” but says he has to stay sharp in order to avoid being “lion food”.

He’s not alone. Earlier this year, Ed Miliband told a Q&A that Prime Minister’s Questions were “a long time I’m not going to get back in terms of my life. I’m not sure it’s made much difference to the sum of human knowledge.”

If only the two of them were in senior positions and able to do something better with the format, eh? 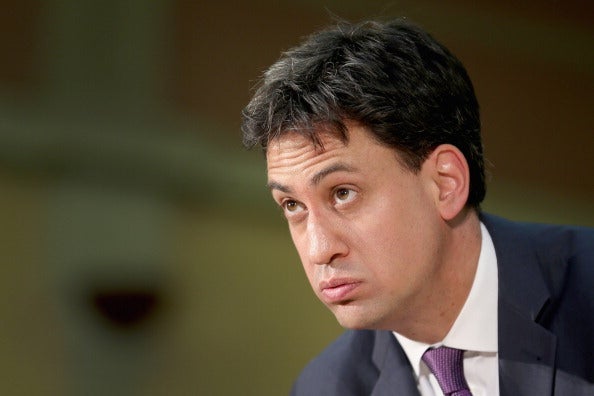 Ukip are offering “the politics of anger rather than the politics of the answer”, Cameron tells Jenni Russell. Late last year, Tony Blair told the WSJ’s Stephen Fidler something similar:

That latter part has been ignored, of course, both by David Cameron, who tells Russell that immigration is “too high”, and Miliband, who did the same to Jeremy Paxman on Thursday. 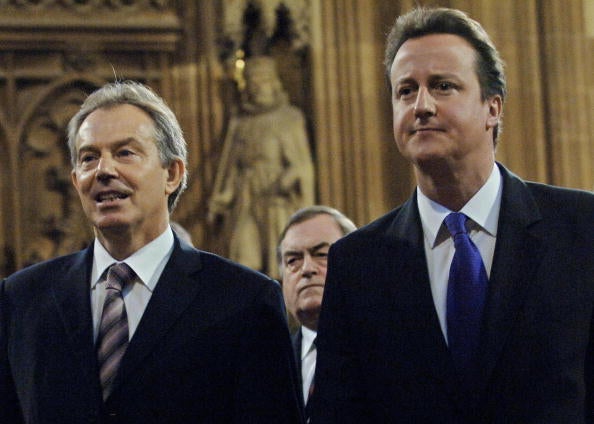 The past is never where you left it. Photo: Getty

As well as talking about his friendship with the defenestrated Top Gear host, Cameron says he is “a classic, slightly Top Gear man”, and has this to say on the subject of his favourite films:

“I have watched Lawrence of Arabia more times than is healthy. It’s beautiful, it’s heroic, it’s panoramic. I watch films for escapism. I like being transported away. Suddenly there you are, chasing across the desert, taking Aqaba from the wrong side, and there’s the most thrilling sight in the world …Not that I have ever been to Aqaba. I love that film.”

Slightly more troubling is his description of health and safety regulations, freedom of information and judicial review as “the buggeration factor”. Yep: Cameron unchained thinks you shouldn’t be able to find out what the government’s doing, stop it needless endangering you, or be able to take it to court if it fails on either of those counts. Thank goodness for Nick Clegg.  And speaking of Clegg…

Nick Clegg gets an endorsement he’s unlikely to put on his leaflets anytime soon.

Cameron on Clegg: “I think, look, he made the right decision to form a coalition. We’ve worked very well together.” 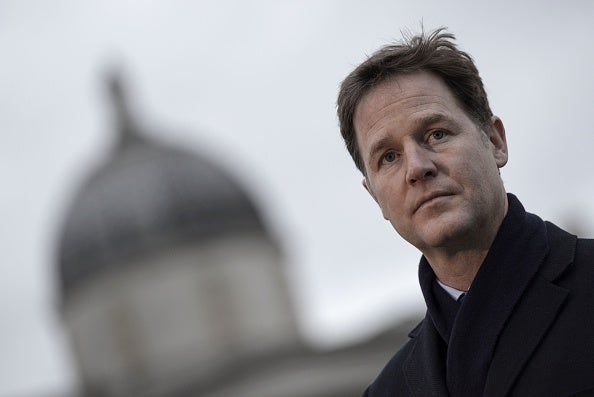