they live as if everything
is settled in the world.
but nothing is settled.
not our dreams, nor our fears,
nor the boundary between things.
the land isn’t settled, nor the realm of sleep.
nor the deep mines where our fathers weep.
nor the deep wells where
mothers call out our names.
those walls of steel never kept out
the eyes of hunger that wander the world
like thunder. those stony eyes that devour
the poor with a cold gaze,
those tower blocks, those men who live
on dust and sleep on stones,
those mothers with their teeth
falling out from mercury in their food,
those children whose lungs will
not carry them through life
what do they know of boundaries,
what do they know of the gods
of the street, the gods of hunger.

nothing is settled. not our place
in the world nor our place among the dead.
the rich have not locked up all the dreams
or the power that grows in rage.
generations live on dust and debris
and are pale as ghosts but the god
of hunger powers their bodies with the secret
electricity that drives galaxies.
on the city’s edge they swell and grow.
their only education is the text of truth
which the world delivers without humour.

nothing is settled. those who think they will
inherit the earth because they’ve mortgaged
the sun will find on the eve of their usurpation
that the grim horsemen are on the horizon.
the earth shifts and howls. the sands have
turned into people. the graves speak
lucid prophecies. there’s nothing
to inherit, because nothing is settled,
except the thunder after sleep.

Ben Okri is a poet and novelist. This poem appears in his latest collection, “A Fire In My Head”, published by Head of Zeus. 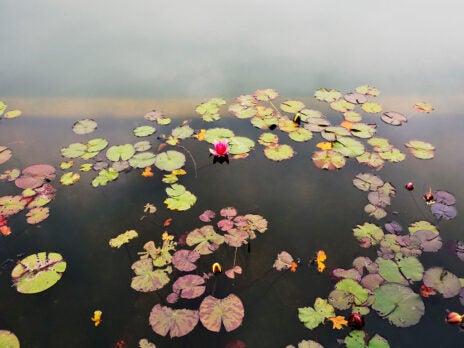 The NS Poem: The Pond 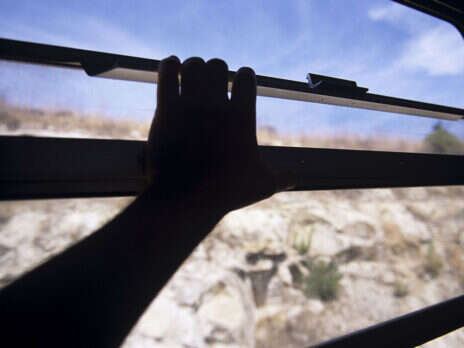 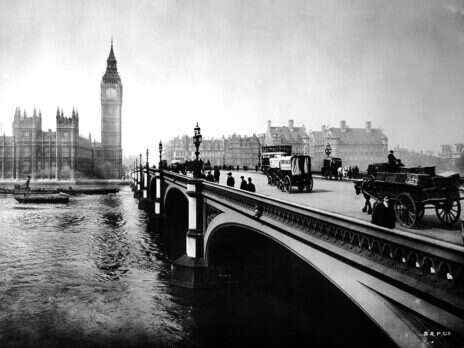 In my great-great-grandfather’s poetry, I glimpse the Britain I report on today

Ben Okri is a poet and novelist. His latest collection of poems is “A Fire in My Head” (Head of Zeus).